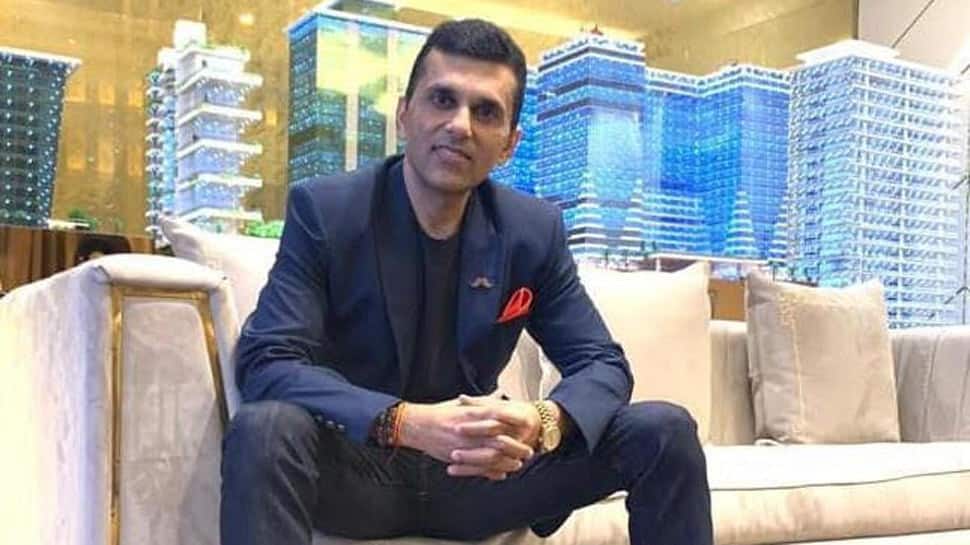 New Delhi: After the deadly novel coronavirus outbreak shook the world, resulting in a complete lockdown situation, cine lovers had no option but to cling on to the digital space for entertainment. This period saw several big banners vying for a digital release of movies on OTT space.

At present, the country is in Unlock 4.0 phase, but cinema halls and theatres ars still shut. The guidelines do not mention anything about reopening dates, therefore the talk of re-releasing OTT films in the theatre has gained momentum.

Renowned producer Anand Pandit whose upcoming venture ‘The Big Bull’ starring Abhishek Bachchan is opening on the OTT platform says it is fine to have two releases of a movie.

“It is subject to the understanding the producer has with the OTT player and theatre owner and the agreement drawn up. If it is mutually decided to have a theatre release after an OTT one, why should there be a concern. The film’s content, cast and quality can act as a decider for the same – it is not difficult to gauge which film suits an OTT or a theatre or both. And there is also the international markets to explore given that much of Europe, other parts of Asia and Australia have begun unlocking at a rapid pace.”

‘The Big Bull’ features is a biopic directed by Kookie Gulati. It has been produced by Ajay Devgn, Anand Pandit, Vikrant Sharma and Kumar Mangat Pathak. It tells story of controversial stockbroker Harshad Mehta. Nikita Dutta and Ileana D’Cruz will also be seen in pivotal parts.

‘The Big Bull’ will stream on Disney+Hotstar. 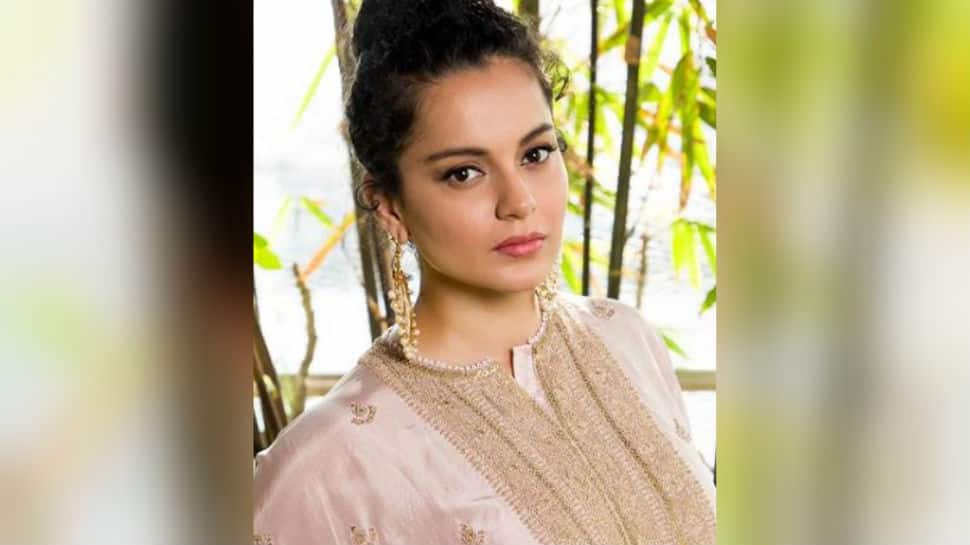 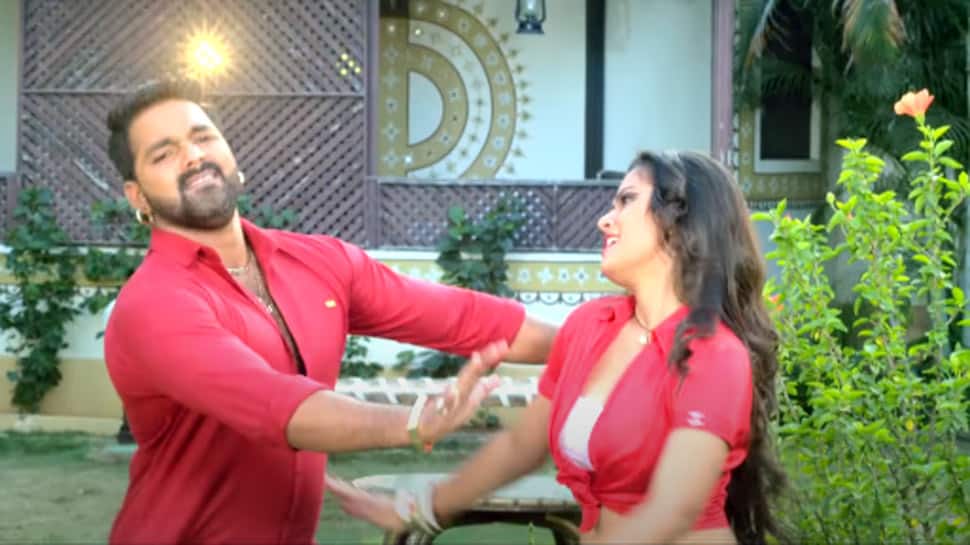