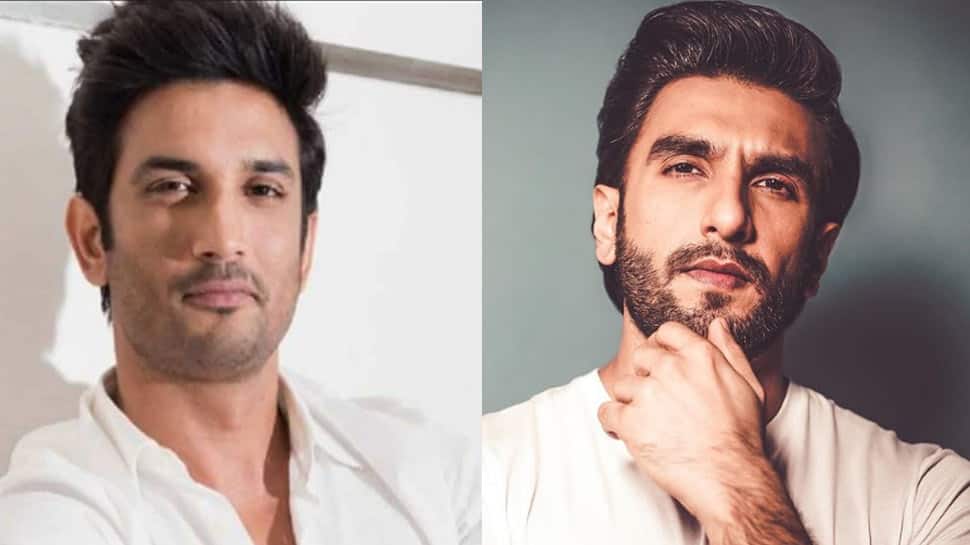 For the uninitiated, Bingo’s latest commercial featuring Ranveer Singh got massive backlash on social media as fans of late actor Sushant Singh Rajput accused the former of mocking him. In the advertisement, Ranveer utters words like photon, algorithm and paradox which the fans related to science-aficionado Sushant. Here’s what some of the tweets read:

what a shameful person you are @RanveerOfficial
never heard anyone from bw discuss science except Sushant you guys have left no stone unturned in mocking him. at least have some respect for his soul!#BoycottBingo

Shame on you joker!
You deserve all the hatred of this world.#BoycottBingo pic.twitter.com/iDET2MJBuX

#BoycottBingo : @BingoSnacks Takedown that New Bingo Ad with Mr Cartoon – Ranvir Ching !
It Indirectly Points to Our Sushant Singh Rajput. If you’ll not take it down & will not remove Mr Ranvir Cartoon Ching ,You’ll have to face Further Consequences from the public by boycotting pic.twitter.com/bwR5gAmE1l

Paradoxical Photons
E=mc2
Aliens ki feelings
What do you mean by using this words?Why you guys are targeting a man who can’t even defend himself?
But we will defend! SSRians,show them! #BoycottBingo #NoSushantNoBollywood @iRaviTiwari pic.twitter.com/4G1uUbFeDj

The food giant has issued an official statement denying any such motive behind the ad. According to DNA, Bingo’s statement reads:

“A completely false, erroneous and mischievous message is being posted/circulated alleging that an advertisement of Bingo! is making fun of a late Bollywood celebrity.

Such kind of erroneous messages are knowingly spreading falsehoods. We request you to not fall prey to such mischievous posts. The recent Bingo! advertisement was shot more than a year ago in October 2019. It is being aired this year because of delay in the launch of Bingo! Mad Angles Cheese Nachos and Bingo! Mad Angles Pizza due to the COVID-19 pandemic.”

Social media was flooded with #BoycottBingo hashtag trending all day.

Sushant Singh Rajput was found dead at his Bandra residence on June 14, 2020. 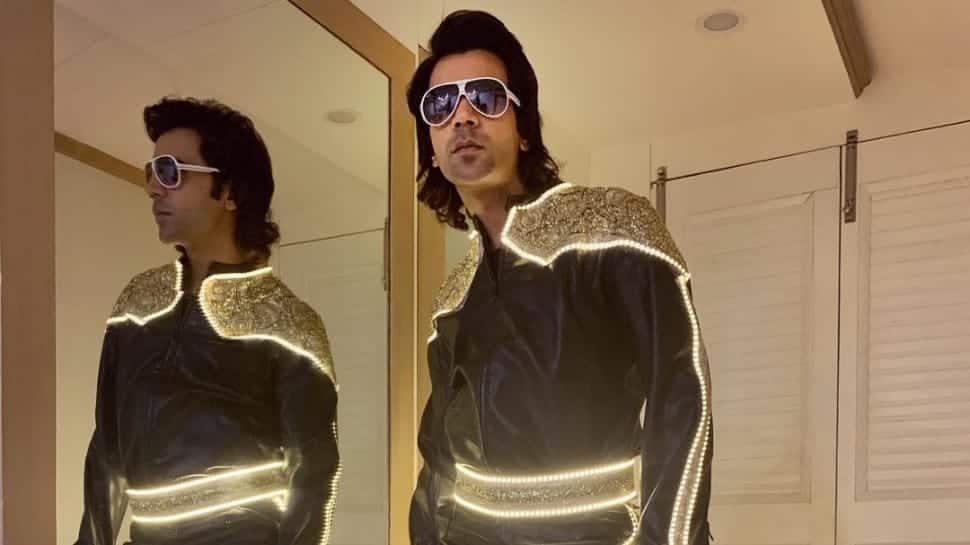 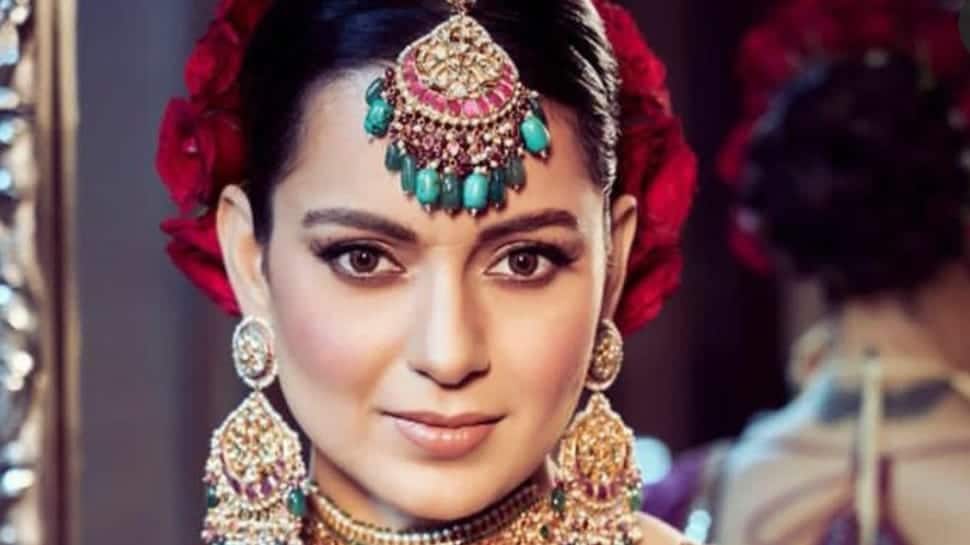