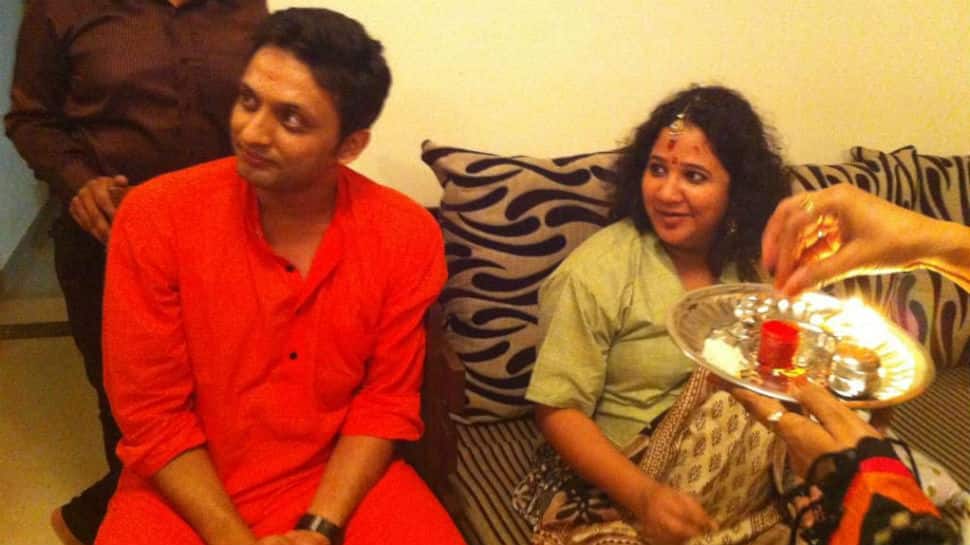 Rasika, an actor, director, and a writer wrote, “Meri godbharai.. socha share kar dun.. and before crying out love jihad, let’s learn about special marriage act.” The picture is from 2014. It features Zeeshan sitting beside Rasika as the godh bharari (baby shower) rituals happen.

She later tweeted to say, “Just to clarify.. this is 6 yrs back.. with new reference! #TanishqAd”

Just to clarify.. this is 6 yrs back.. with new reference! #TanishqAd https://t.co/CEEaVoA0oG

After backlash and being accused of promoting “love jihad” and “fake secularism” on social media, Tanishq pulled down the ad. The video showed a Muslim family celebrating their Hindu daughter-in-law’s baby shower.

The now-withdrawn ad opened several intense debates on social media. The clip lead to a barrage of criticisms for the brand, but there was a section of the internet that lent its support to Tanishq and said that the ad shouldn’t have been removed.

Later, Tanishq released an official statement reading: “The idea behind the Ekavatam campaign is to celebrate the coming together of people from different walks of life, local communities and families during these challenging times and celebrate the beauty of oneness. This film has stimulated divergent and severe reactions, contrary to its very objective. We are deeply saddened with the inadvertent stirring of emotions and withdraw this film keeping in mind the hurt sentiments and well being of our employees, partners and store staff.” 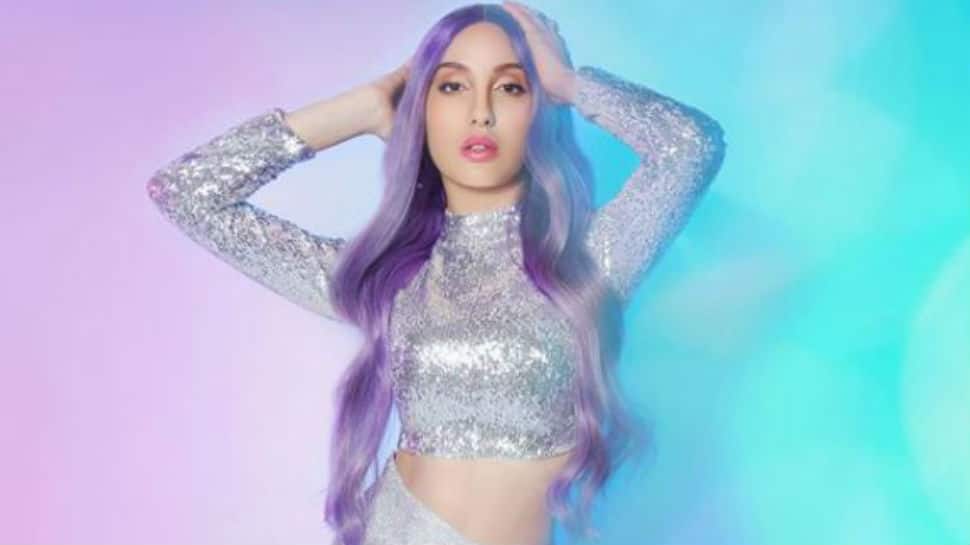 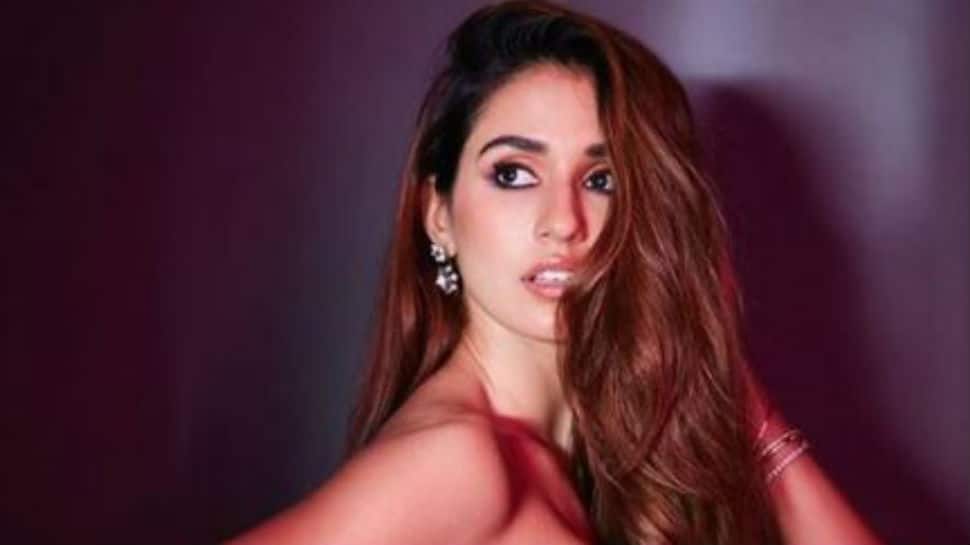 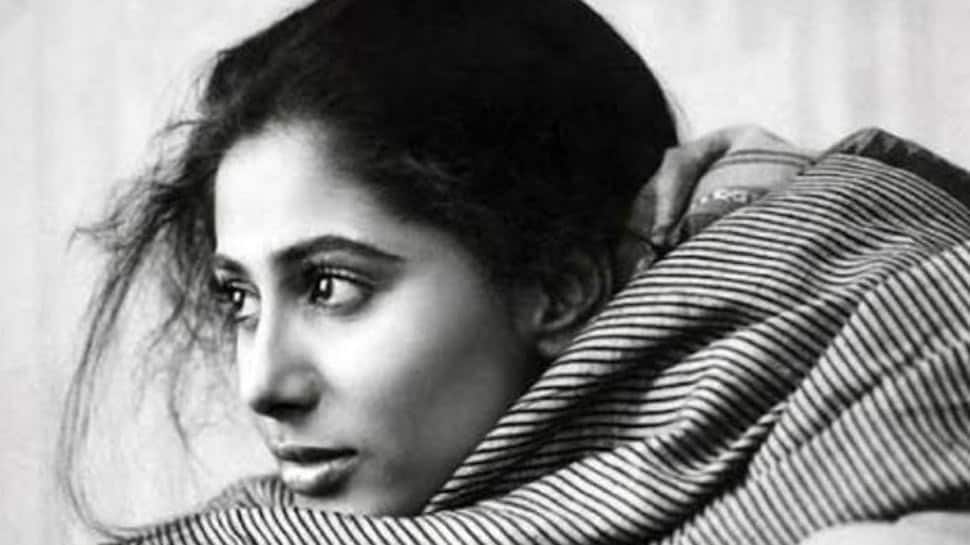