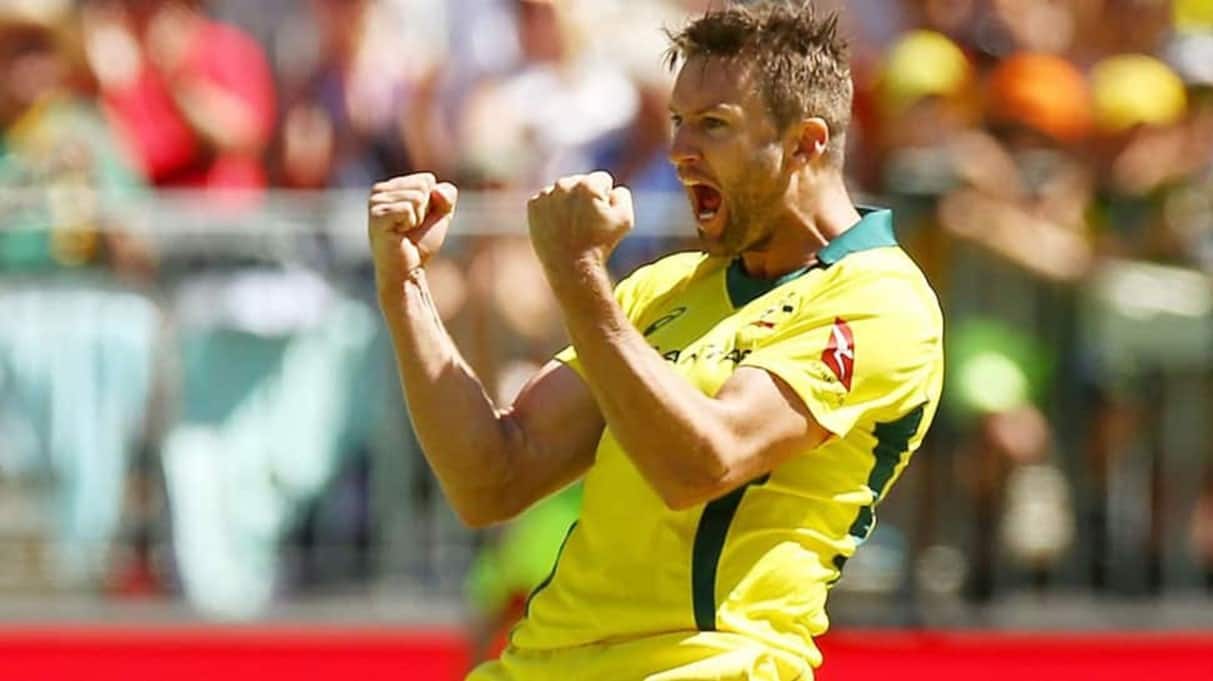 Cricket Australia has announced that right-arm pacer Andrew Tye has been brought into the Aussie T20I and ODI squads for their upcoming home series against India. He will be replacing fellow right-arm quick Kane Richardson.

“It was a difficult decision for Kane to make, but one which has the complete support of the selectors and the entire playing squad,” national selector Trevor Hohns said. “We will miss what he brings to the team but completely understand his decision.”

29-year-old Richardson had withdrawn from the series to be with his wife and new-born child in Adelaide after a fresh COVID-19 outbreak there.

33-year-old Tye is a like for like replacement for Richardson with both of them being ‘white-ball’ specialists. Tye has played 7 ODI’s and 26 T20I’s thus far picking up 12 and 37 wickets respectively.

The past couple of days have seen a lot of developments in Southern  Australia, where Adelaide is located. After a surging number of coronavirus cases in that region, several cricketers including Australia’s Test captain Tim Paine and other prominent players like Marnus Labuschagne, Matthew Wade were airlifted to New South Wales.

“CA has taken a proactive approach and mobilized a number of people across the country over the past 24 hours to shore up our men’s domestic and international schedules,” said Nick Hockley, Cricket Australia’s interim chief executive.

“CA will continue to monitor the situation in South Australia and the resulting border restrictions around the country,” he added.

The situation has put the first Test at Adelaide between Australia and India in danger. The Melbourne Cricket Ground (MCG) even came forward to help, offering the first Test to be shifted there. MCG, as per the schedule, is slated to host the Boxing Day Test from 26 December – The second Test of the Border-Gavaskar trophy. 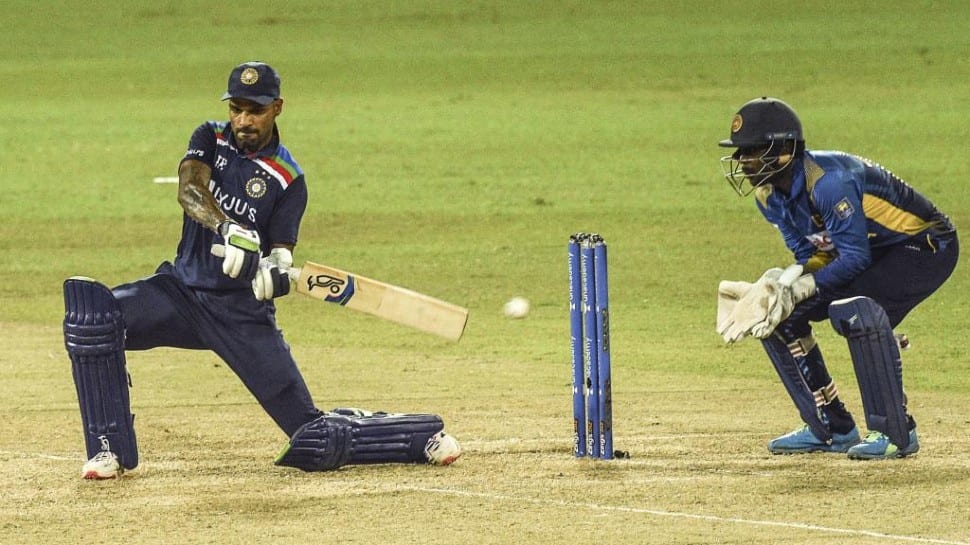 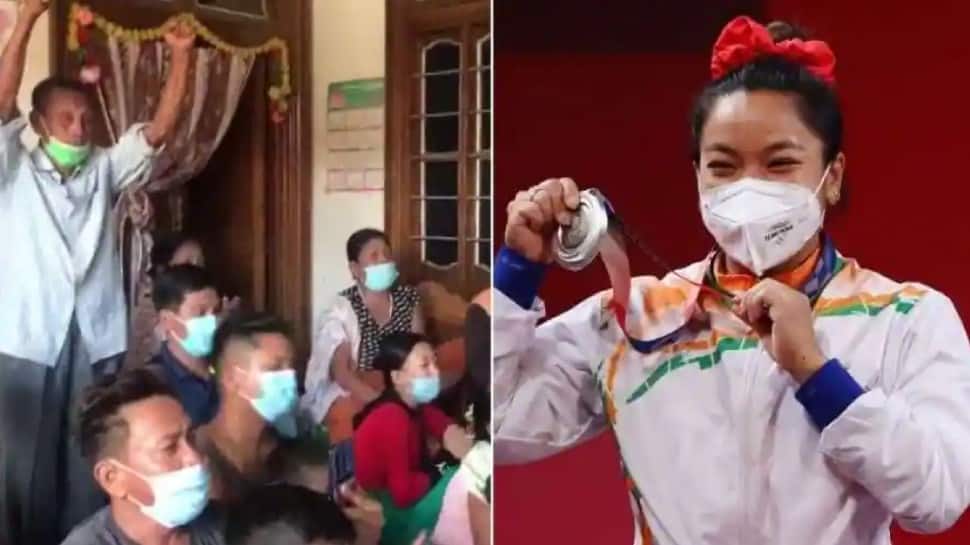