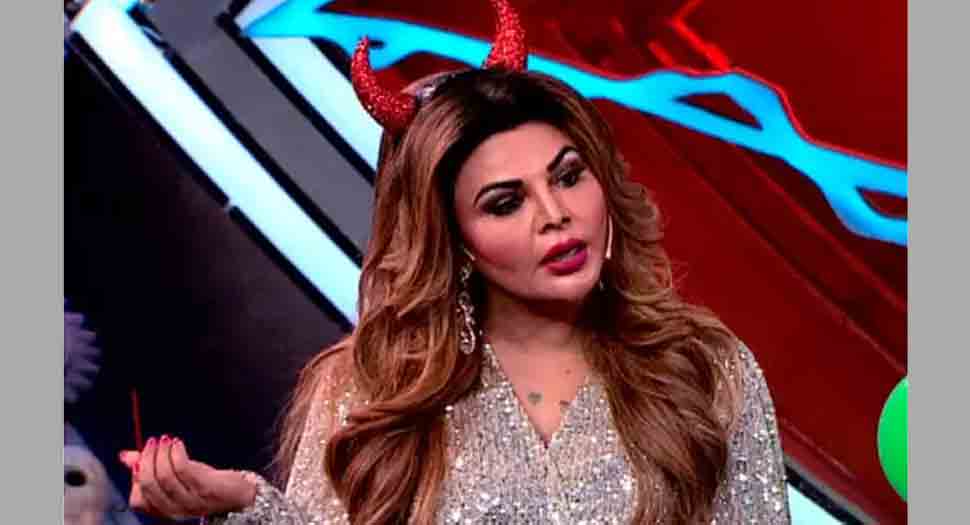 NEW DELHI: After five months of full-fledged drama, that included multiple fights and altercations between contestants, attacks, twists and twirls and several exits and re-entries, the 14th season of Bigg Boss is finally coming to an end. Host Salman Khan, who will be announcing the name of the winner of the 14 season, is currently hosting the grand finale night.

Rakhi’s journey in the Bigg Boss was hailed by both viewers as well as host Salman Khan. In fact, she was labelled the ‘original entertainer’ by the Bigg Boss as they presented a glimpse of her stay in the house this season. Her turning into a 200-old spirit of ‘Julie’ will remain one of the most talked-about episodes of the season.

The popular actress was also seen turning emotional on several occasions as she spoke about her married life with her husband Ritesh. She once claimed that she didn’t know about her husband’s marital status and made some shocking revelations about him. She said he is a married man and has a child from his first marriage. She also didn’t hesitate to tear apart a note on the show, sent by him, to secure a position in the top five. Calling her marriage a scam, she said she would cut all ties with him once she steps out of the house.

Rakhi also made headlines and got into severe arguments with her contestants, including Rubina Dilaik, after she pulled drawstring of Abhinav Shukla’s shorts. Overall, her journey in Bigg Boss 14 season was both interesting and entertaining.