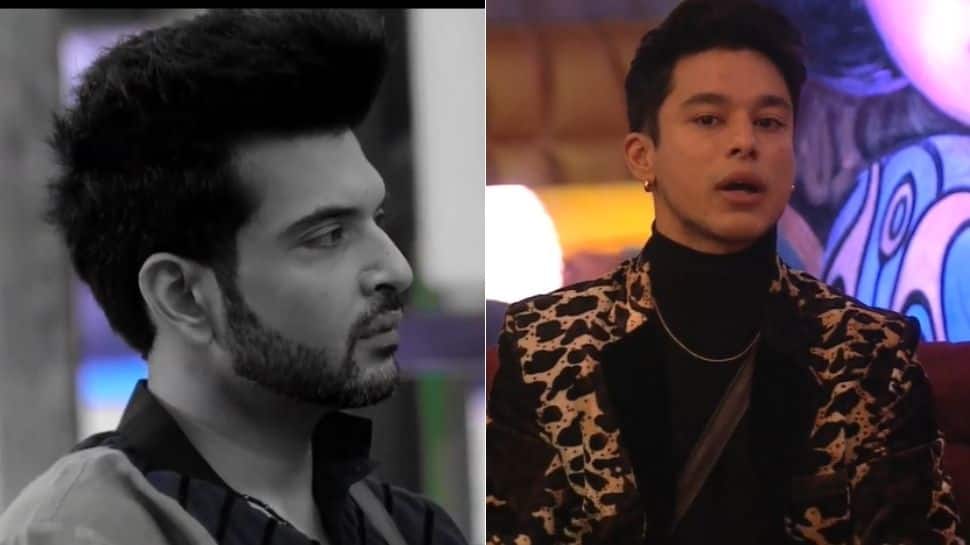 New Delhi: During the second part of Bigg Boss 15 Weekend Ka Vaar, Salman Khan has a talk with the housemates on their relationships in their house. He asks them why they chose to evict Vidhi Pandya despite her having a good relationship with most contestants in the house.

The actor goes on to question their loyalties by pointing this out. He crowns Karan Kundrra as the mastermind behind all of this planning and calls him 100% fake.

Then, he moves on to Vishal Kotian and asks him why he didn’t object to Karan’s strategy but talked trash about it in secret to Shamita Shetty.

Salman Khan takes aim at Umar Riaz and Ieshaan Sehgaal asking them why they always run to Karan Kundrra for advice for the simplest things. He mocks them by saying that Ieshaan and Umar probably ask Karan before brushing their teeth or flushing the toilet as well!

The two men deny following Karan’s instructions blindly and Ieshaan says that he only takes useful advice from Karan when he is confused about a situation.

However, Salman Khan is still not convinced.

Karan gets emotional while apologising to Pratik

Finally, the spotlight shines on Pratik Sehajpal where he is asked why he did not react strongly after Karan Kundrra pinned him to the ground. Pratik opened up and said that he was emotionally hurt by Karan’s actions as he considered the latter to be his mentor.

Karan, on hearing Pratik’s feelings, gets emotional and apologises to him again. While talking about his bond with Pratik, he breaks down into tears and says that he is working on his relationship with Pratik.

Salman praises Jay for not condoning Karan’s violent behaviour despite having a friendship with him. However, Tejasswi was reprimanded for supporting Karan when he was evidently wrong.

Umar Riaz and Simba Nagpal compete in a verbal and physical dangal and both the rounds are won by Simba. Most of the housemates were more supportive towards him as well.

Later, the contestants clear each other’s misunderstandings in a balloon game. Miesha Iyer tells Vishal that he is selfish and extends a friendly hand to Pratik, rekindling their old friendship.

Coming to eliminations, luckily, none of the housemates were evicted from the Bigg Boss house after the shocking double eviction of Donal Bisht and Vidhi Pandya. 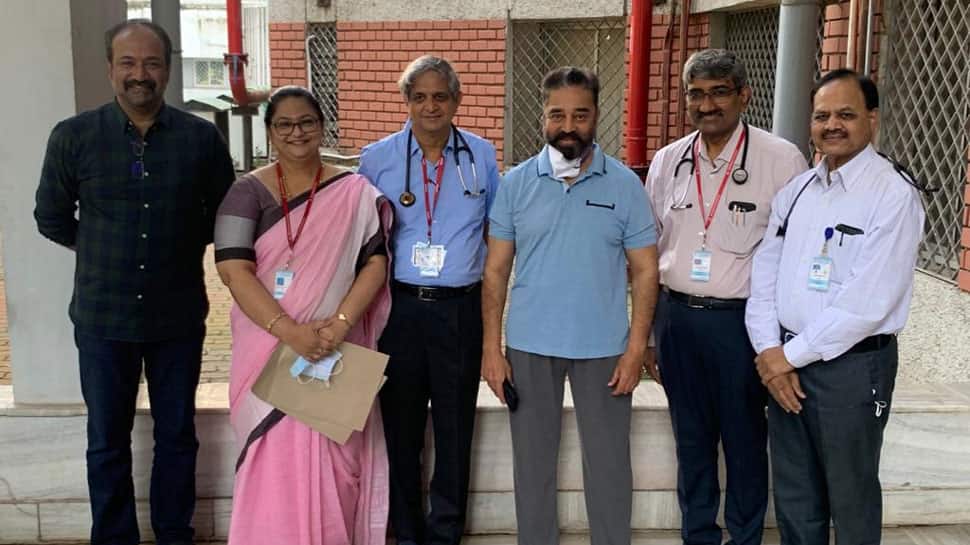