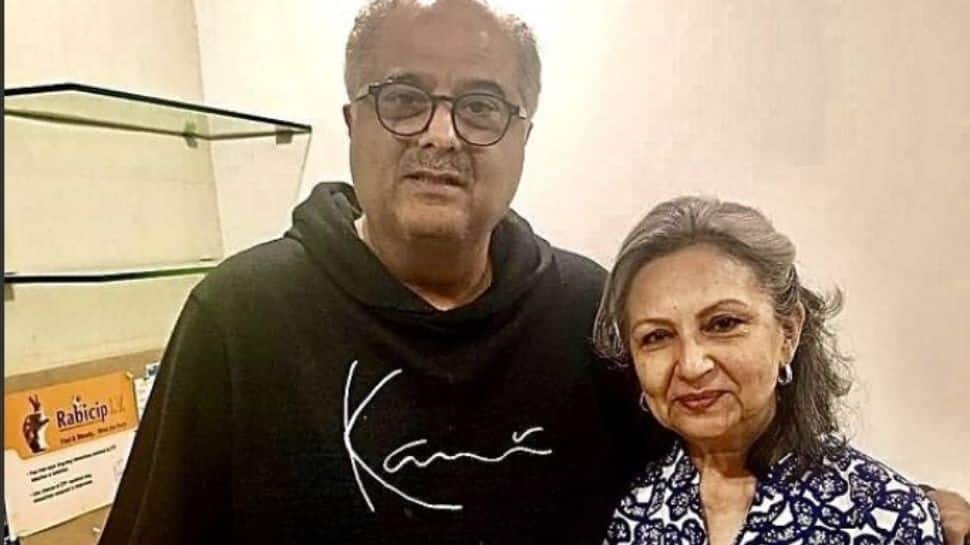 Any guesses? Well, it’s none other than the beautiful actress Sharmila Tagore.

Sharing the details in his post, he wrote, “My first crush.”

In the picture, Boney can be seen posing with the actress while the duo is all smiles for the shutterbugs. Clad in a black hoodie along with track pants, Boney looked like a dude while Sharmila opted for a kurta-legging set.

While their fans were drooling over their post, his youngest daughter Khushi Kapoor’s reacted to the post with a heart emoji.

For the unversed, Boney Kapoor was married to late legendary first female superstar of Indian cinema, Sridevi. The duo is proud parents of two girls, Janhvi and Khushi.

While Janhvi has made her starry debut in Bollywood and is working in plum projects, Khushi is yet to make her maiden move in showbiz.

Although, Khushi is quite popular among paparazzi and is often seen getting clicked by them. She is also quite popular on social media for her jaw-dropping photoshoots and has 715K followers on her Instagram handle.

On the workfront, her sister Janhvi will be next seen in Karan Johar’s production ‘Dostana 2’ and Aanand L Rai’s ‘Good Luck Jerry’. 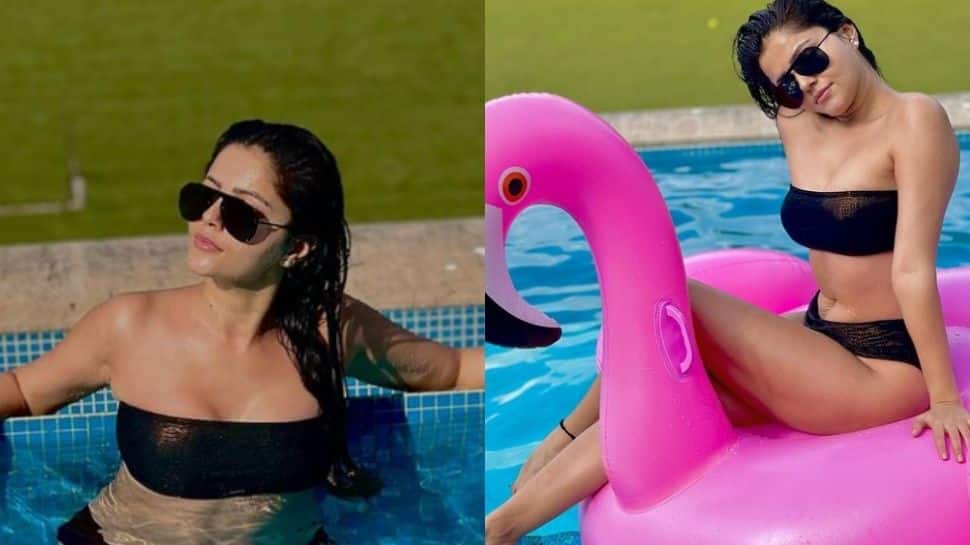