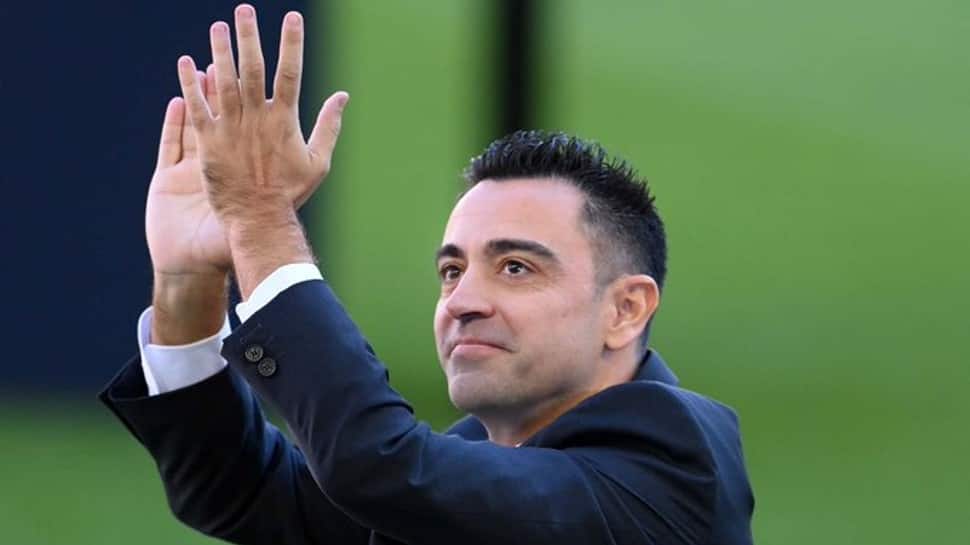 FC Barcelona have not been in the best shape in recent times due to which the club has signed their former player Xavi Hernandez as the permanent coach. The move will give the players and fans a moment of relief as the World Cup winner Xavi brings in a lot of calm and surely ‘plans’ for a steady future.

La Liga giants FC Barcelona have paid a release clause to Qatar-based club Al Sadd as Xavi still had 2 years left on the contract extension he signed in May 2021.

Xavi on the other hand was more eager than Barcelona to return to his old club and clearly stated that he ‘wants to go home to Barcelona’ while urging club Al-Sadd to allow him to leave.

What Xavi won as a player with FC Barcelona and why did he urge to move back?

Xavi Hernandez is a youth team product of FC Barcelona and one of the best players in the club’s and his country Spain’s history. Xavi has made 767 appearances for the club with 85 goals and 185 assists. The only player to surpass his appearances record is Lionel Messi.

Xavi was born to win at Barcelona :

Xavi played for the club between 1997 and 2015 in which he managed to win 4 Champions Leagues and 8 La Liga titles, throughout his career he’s won a total of 25 trophies including a World Cup and 3 European Championship for his country Spain.

How is Xavi as head coach?

Xavi has managed Al-Sadd for two and a half years as he signed as coach in May 2019 and has managed 102 games for the Qatari club with a win percentage of 65%.

This percentage defines the number of trophies Xavi has achieved as a manager (7). Al-Sadd won the Qatar Stars League in 2020/21 where they went on an incredible run of 36 games unbeaten.

Xavi Hernández: “We need to be always asking where is the free player, where is the space. This is the Barça DNA and the best way to have success.”@FCBarcelona | #UCL pic.twitter.com/JylIR6JWkM

What does Xavi bring to FC Barcelona?

Football Club Al-Sadd were noticed playing the old Tiki-Tika style of Barcelona just like Xavi used to play with his teammates when they dominated Europe between 2005-2015. Xavi was a youth signing from Barcelona academy and at the moment players like Ansu Fati, Pedri, and many young talents are at the same stage as Xavi was when he started his footballing career.

New Signings Memphis Depay and Eric Garcia would also look to impress their new coach. Currently, FC Barcelona are ninth in La Liga and also in danger of getting knocked out of the Champions League and the fans’ last hope is now Xavi Hernandez, who is expected to revive the club and lead Barcelona back to their glory days.