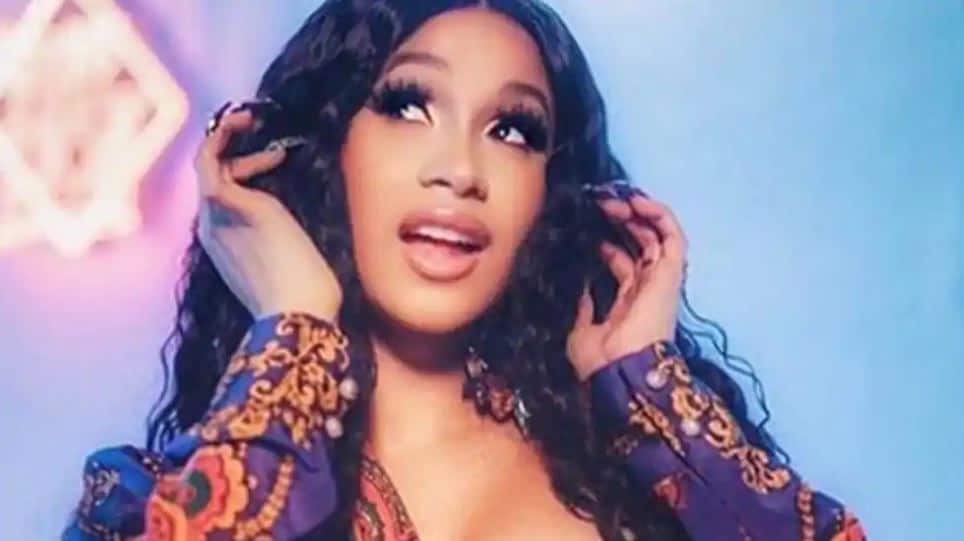 New Delhi: Rapper Cardi B has offered an apology for posing as Maa Durga on the cover of a footwear magazine. The cover features her in the Goddess’ avatar with 10 hands. And, she holds a shoe in one hand. The photo has Cardi B dressed in a glamorous red dress.

“In a Georges Hobeika dress, she pays homage to Durga, the Hindu goddess, whose symbols of protection and inner strength resonate as much in modern times as they have through the centuries. Like Durga, Cardi B is a dominant female voice at a critical time,” is how Footwear News described the rapper’s appearance on the cover.

The photoshoot, however, hasn’t gone down well with a section of the internet. The shoe brand and the magazine have been called out for its concept and people have slammed Cardi B for hurting people’s sentiments.

After the backlash, Cardi B apologised in a series of Instagram posts. She said, “Sorry, guys. I didn’t mean to offend or disrespect anybody’s culture. I can’t change the past but I’ll be more cautious for the future. Love you guys.”

“When I did the shoot, the creator told me you are going to represent strength, femininity, liberation and that’s something I love and I’m all about it. And I thought it was dope. If people think I’m offending their culture or their religion, I want to say it was not my intent. I do not like offending anyone’s religion. I wouldn’t like it if someone did it to my religion,” she further said in the videos posted on her Instagram stories. 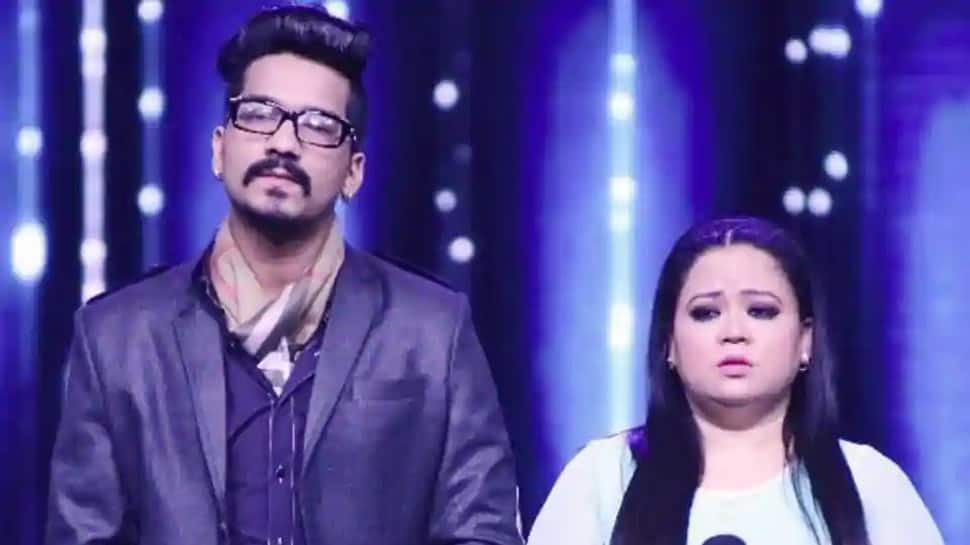 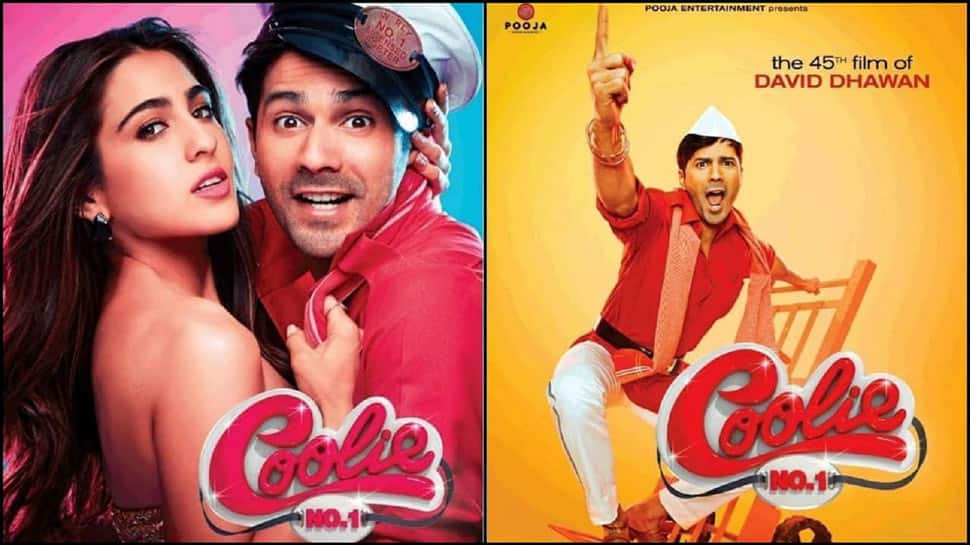