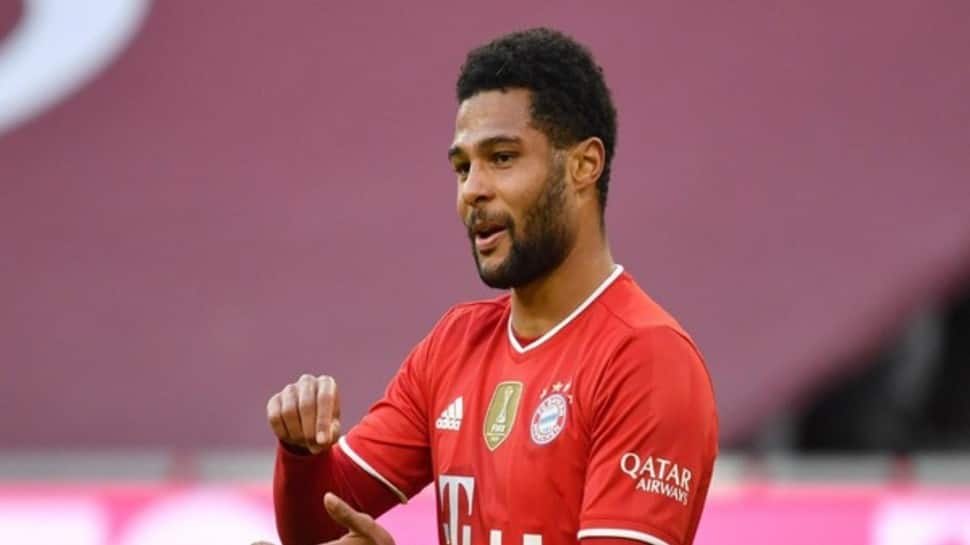 Bayern Munich on Tuesday announced that their striker Serge Gnabry has tested positive for coronavirus.

This comes as a big blow to the club as Bayern Munich is scheduled to play the first leg of the Champions League quarter-final against PSG on Thursday, with the second leg slated to take place on April 14.

“Serge Gnabry, 25, has tested positive for coronavirus. The FC Bayern forward is doing well and is isolating at home,” the club said in a statement.

Bayern Munich will also be without their star player Robert Lewandowski during the PSG clash. The German side on March 30 announced that Lewandowski will be out of action for “around four weeks” due to a knee injury.

Lewandowski had picked the injury while playing for Poland, during the clash against Andorra on March 29. He had scored twice in the match to power Poland to a 3-0 win.

“Robert Lewandowski has strained a ligament in his right knee. The FC Bayern striker will be out for around four weeks,” the club had said in a statement.

“After Poland’s 3-0 win over Andorra, Lewandowski returned early to Munich, where a diagnosis was made by the German record champions’ medical team. The 32-year-old had scored the first two goals in Sunday’s match, before having to leave the field after an hour following a clash,” it had added.