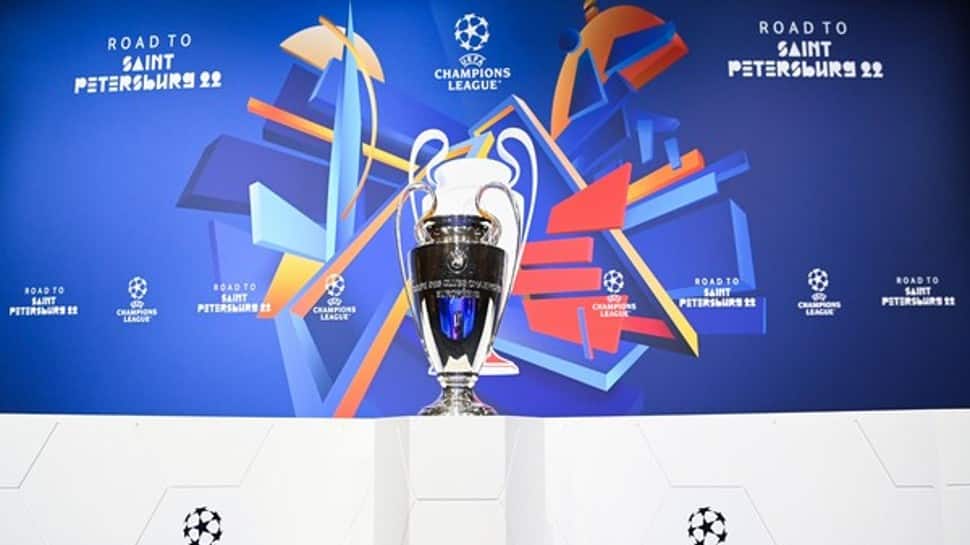 Paris Saint-Germain will face Real Madrid while Manchester United will clash with Atletico Madrid in 2021/22 UEFA Champions League round of 16 ties.

The redone draw was made at UEFA headquarters in Nyon, Switzerland on Monday. A surprise turn of events saw the initial last-16 draw declared void after what UEFA called a ‘technical problem with the software.’

Juventus will battle it out with Villarreal, while Bayern Munich face Salzburg. Benfica will take on Netherlands’ Ajax.

Notably, this time, the away goals rule has been abolished. If the tie is level after 180 minutes, it will go to extra time. If the teams still can’t be separated after an additional 30 minutes, the tie will be decided through a penalty shoot-out.