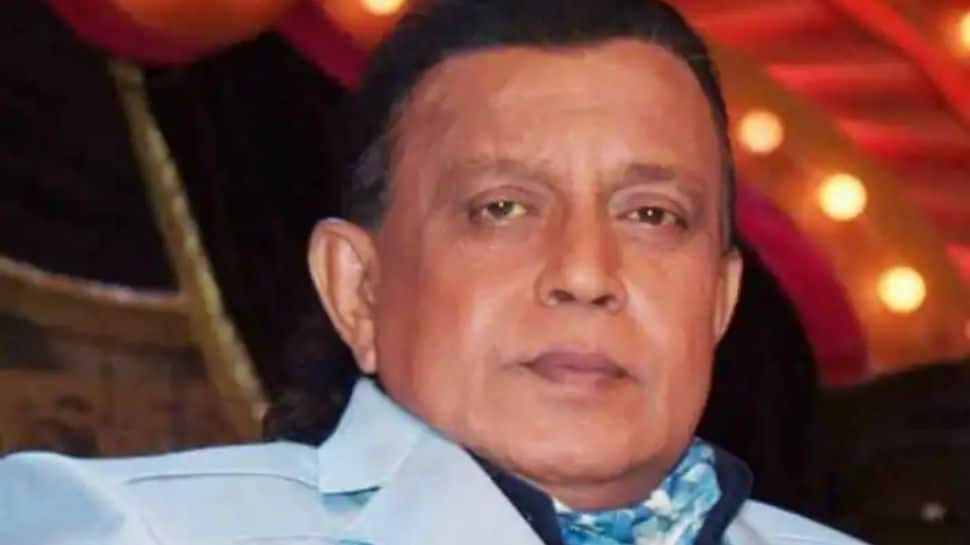 New Delhi: On Tuesday, several reports emerged of veteran Bollywood actor Mithun Chakraborty testing positive for the Coronavirus after Filmfare broke the news via a tweet.

However, the news was refuted by Mithun Chakraborty’s son Mimoh through a statement given to Spotboye.

He said, “Dad is fine. He is working on the show and as well as for the people back in West Bengal. He is absolutely hale and hearty by the grace of God and the love and blessings of his fans. He continues to inspire me every day to work extremely hard and stay positive at all times. Not the COVID positive I must say. We have to take all the SOPs very seriously and follow as directed. This is a war we can’t lose to this pandemic”.

They also included a statement from the actor turned politician in which he confirmed that he is, in fact, healthy.

They also included a statement from the actor turned politician in which he confirmed that he is healthy.

The news of #MithunChakraborty testing positive for #COVID19 is incorrect. The veteran actor is healthy and cleared the rumour, “After an extensive campaigning for more than a month, I am enjoying my holiday with my favourite food Beuli Dal and Aloo Posto.” pic.twitter.com/thaJAg9Mrn

While it’s fortunate that the ‘Disco Dancer’ actor is not COVID-19 positive, the second wave of COVID-19 has affected Bollywood quite extensively.