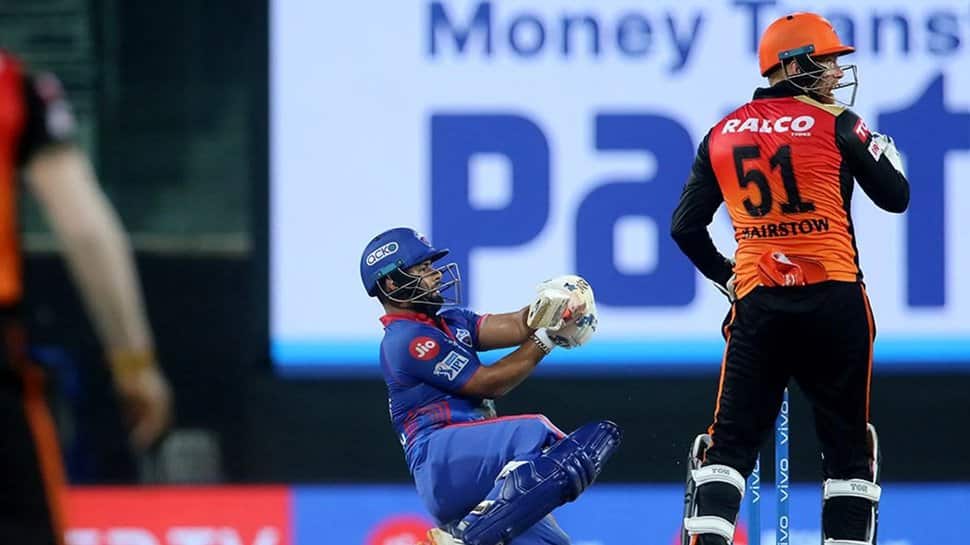 Delhi Capitals defeated Sunrisers Hyderabad in the first Super Over of the ongoing edition of the Indian Premier League at Chepauk on Sunday after the match got tied with both the sides scoring 159 after their respective 20 overs.

Axar Patel led  the charge for Delhi in the Super Over and was extremely impactful on a slow Chepauk track. The bowler conceded just seven from his six deliveries, which included a boundary by Kane Williamson.

What followed next was an absolute delight for the fans as Rishabh Pant walked in with Rashid Khan getting ready to bowl the deciding over from the other end. Pant did manage to sweep a tossed up delivery by Rashid for a boundary, but the six deliveries bowled by the world-class spinner saw an exciting contest getting unfold at the MA Chidambaram Stadium.

With two required in the same number of deliveries, Rashid managed to outfox both Dhawan and Pant, but ended up conceding runs in the form of leg byes.

The first Super Over-thriller of #VIVOIPL goes @DelhiCapitals way! @RishabhPant17 & Co. secured their fourth win of the season after edging out #SRH. #SRHvDC

Earlier in the evening after electing to bat first Delhi Capitals got off to a brilliant start with young Prithvi Shaw showing glimpses of returning to form. The right-handed batsman went on to complete his half-century before he run-out on 53 off 39 deliveries.

SRH in response got off to a dreadful start losing captain David Warner early in the innings. Jonny Bairstow, however, kept up the ante as Williamson joined the wicketkeeper-batsman in the middle.

Bairstow was dismissed by Avesh Khan on 38 off 18 balls. After his dismissal, SRH kept losing wickets at quick intervals but Williamson remained firm at one end. The Kiwi international finished the innings unbeaten on 66 off 51 balls and was joined by Jagadeesha Suchith on the other end, who smashed a crucial six in the final over to help SRH level the score.