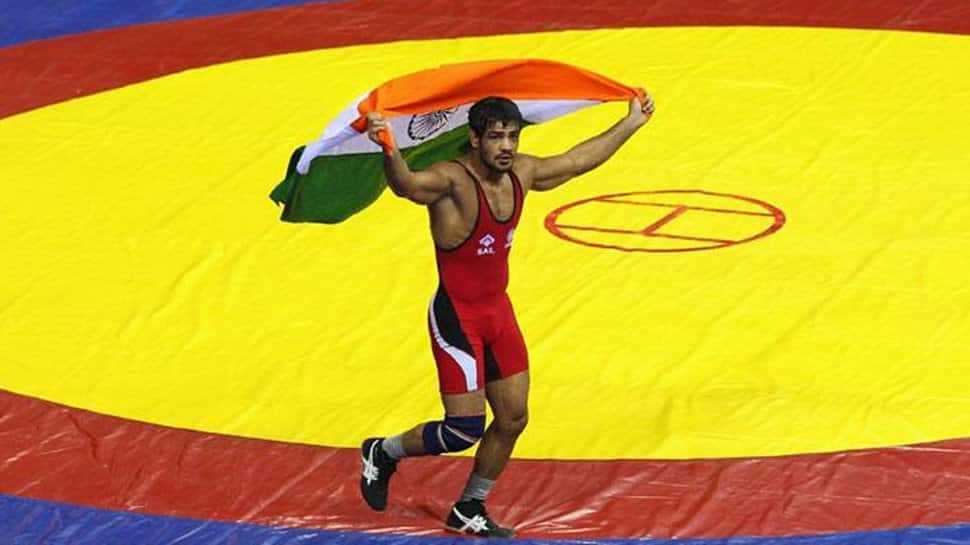 In a fresh development in the case related to killing of 23-year-old wrestler Sagar Ratna at Chhatrasal Stadium, the Delhi Police on Monday said they will reward an amount of Rs one lakh to anyone, who can provide intel about two-time Olympic medallist Sushil Kumar. They police have also stated that a sum of Rs 50,000 will be given to individuals, who will pass information regarding Ajay, also an accused in the same matter.

Both of them are currently absconding and on Saturday a Delhi Court had also issued a non-bailable warrant against the star wrestler. The development was confirmed by news agency ANI on Monday evening.

Case relating to killing of Sagar Rana at Chhatrasal Stadium | Reward of Rs 1 Lakh on info leading to arrest of wrestler Sushil Kumar announced. Rs 50,000 reward announced for Ajay, who is absconding too: Delhi Police

Non-bailable warrant has been issued against Kumar & others. pic.twitter.com/0gsp04aStm

As per reports, the wrestler along with his associates involved in a deadly brawl earlier this month over a dispute with the deceased, who were lodging at his residence near the stadium.

It has also been learnt that the deceased, named Sagar Rana, was the son of a Delhi Police Head Constable.

Sushil had earlier declined from having any role in the incident and stated that the ones involved in the brawl were not known to him.

However, the Olympic medalist has since been absconding forcing the police to issue a Look-out-Circular (LoC) against him.

As per a report in Hindi daily Dainik Jagran, the Olympic medalist is hiding in an ashram in Haridwar.

Meanwhile, the police also found a recorded video of the incident from the mobile phone of accused Prince Dalal during the investigation and faces of all the attackers can be seen in the video.