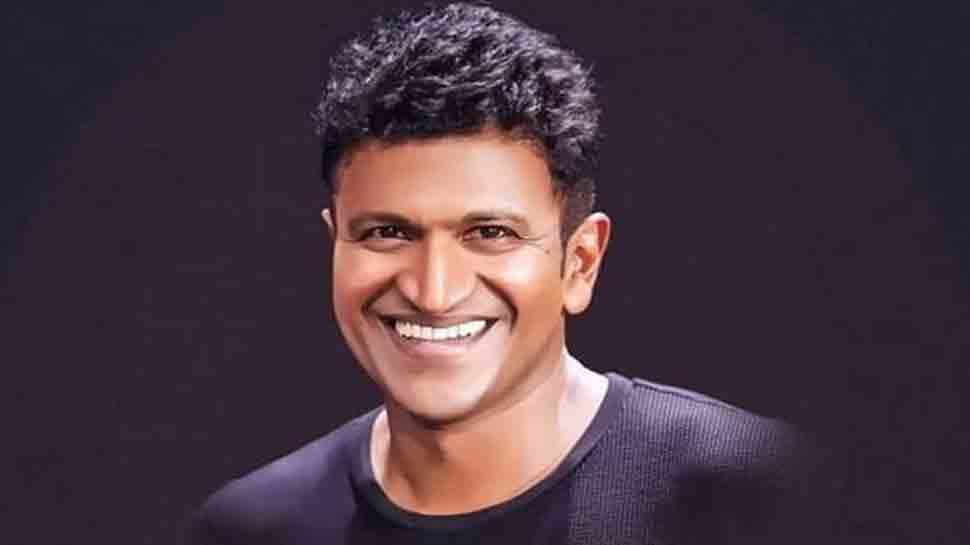 NEW DELHI: Social media has been flooded with heartfelt condolences to late actor Puneeth Rajkumar’s family as he left for heavenly abode at the age of 46 following a cardiac arrest on Friday.

National-award winning actor Dhanush also remembered his ‘friend’ with a moving tweet. “Puneet my friend, this is so heartbreaking. Rest in peace my friend. Hope you are in a better place. My heartfelt condolences to his family, friends and fans,” the ‘Raanjhanaa’ actor wrote adding broken heart emoticons to the tweet.

Apart from Dhanush, many actors from the south film fraternity including Mahesh Babu, Mohanlal, Jr NTR, and Ram Charan among others also expressed grief over the untimely demise of the ‘Appu’ actor.

Son of matinee idol Rajkumar, Puneeth passed away following a cardiac arrest on Friday. He was admitted to a private hospital in Bengaluru after experiencing chest pains.

Lovingly called ‘Appu’ and ‘Power Star’ by his fans, Puneeth was associated with the silver screen since he was a toddler. The 46-year-old actor has been the lead actor in 29 films since his 2002 hero debut in ‘Appu’, with his last release being ‘Yuvarathnaa’, which hit the screens in April earlier this year.

‘Raam’, ‘Hudugaru’, and ‘Anjani Putra’ are some of his memorable movies.