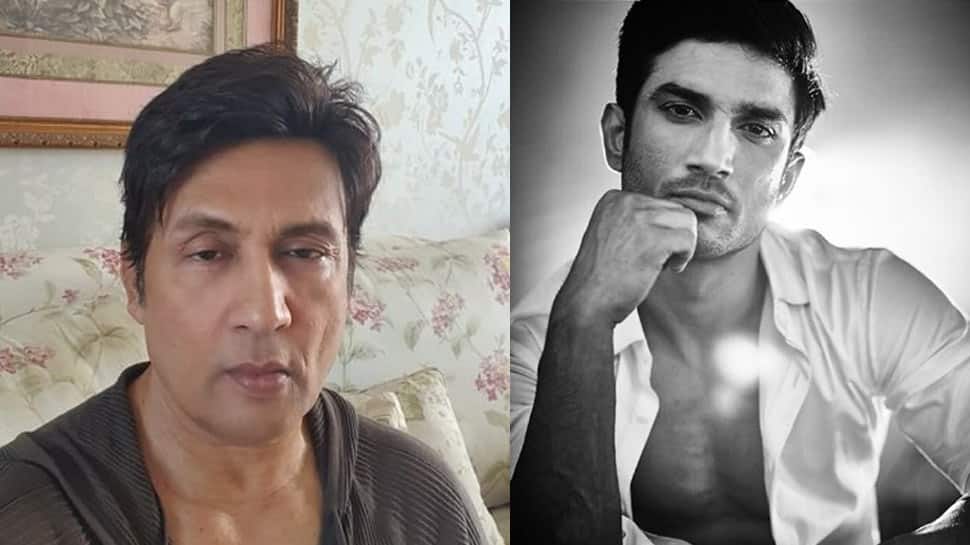 New Delhi: One of the first celebrities to have started ‘Justice for Sushant’, after the death of Bollywood actor on June 14, 2020, Shekhar Suman in an exclusive interview with Zee News opened up on why he feels people should let the CBI investigate and let the truth without making it sensational.

When asked about the current scenario and development in the death case, Shekhar Suman said: “I feel strange because from where it all started to what it is today, there have been various additions, new angles coming to fore every day. It seems to me that in the last 70 days the confidentiality, scepticism has increased and credibility has diminished. And that is because the story started with Nepotism, Gangism, then came Depression, Bipolar theory, to double murder, money laundering, Mumbai Police, Bihar Police, Supreme Court, personal agenda and now drugs. It looks like there is someone who is helming the narrative and sitting on the driver’s seat changing the plot the way he wants and…we are going the same way.”

He added, the primary question was is it a murder or a suicide. We should be looking to find out the main culprits and ensure Sushant gets justice. I started ‘Justice for Sushant’ from June 15 itself because I suspect foul play and believe it is not a suicide. Drug cartel, money laundering are separate issues which must be probed but I feel someone is trying to mislead the investigation by shifting the focus from the main issue of finding the truth.”

He said: “Now look today it has become a battle between the news channels. People are pointing fingers at each other, which is not right. There is no need to make it sensational. This is a very emotional and serious subject.”

Shekhar Suman told Zee News: “I had come forward on this subject because I felt that when the investigation should be handed over to the CBI. Now that it has, I thought I should take a back seat, but the new facts are coming out every day. Even if I don’t want to, I am compelled to speak on the issue. Everywhere, there is talk of drugs, and on the other hand, one of the ambulance drivers, has revealed that while the body colour should have been white, Sushant’s body was yellowish. His leg was broken etc. It seems to me that the time has come that we should sit and wait to see what conclusion the CBI investigation reaches.”

Bollywood actor Sushant Singh Rajput was found dead at his Bandra residence on June 14, 2020. The CBI is investigating the case with all possible angles in Mumbai. 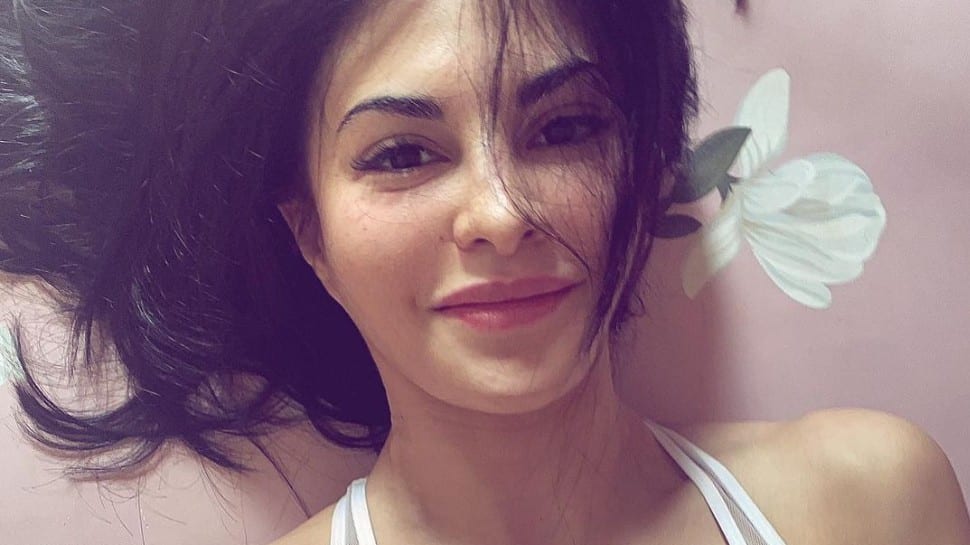 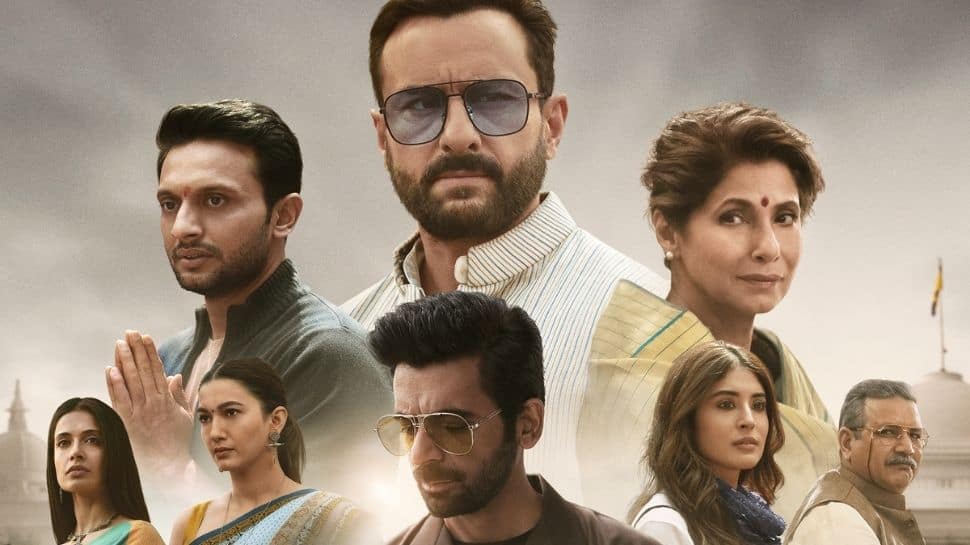 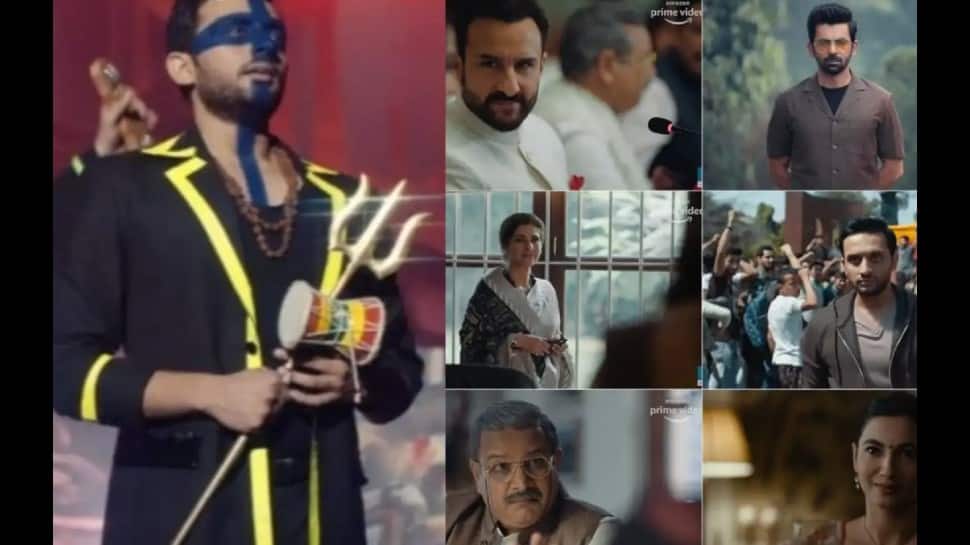