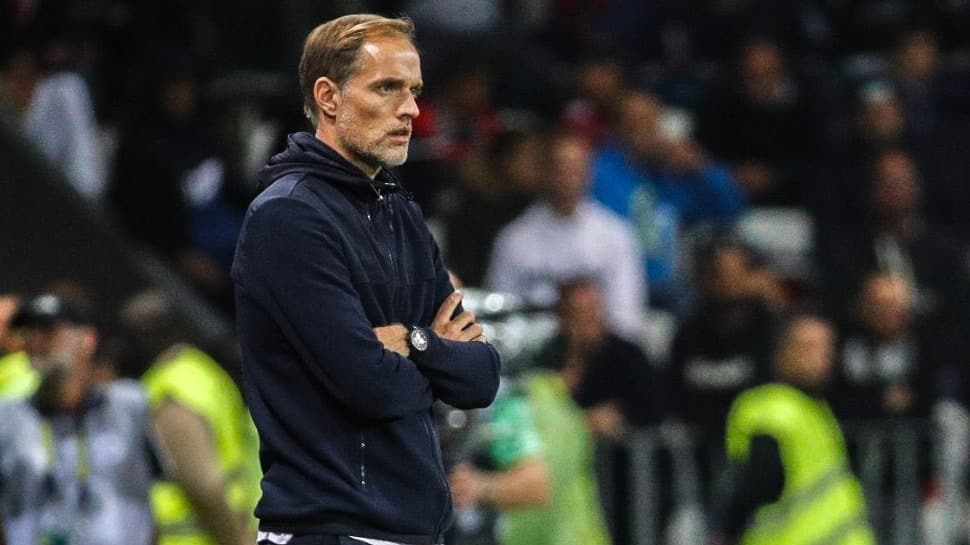 PARIS: French champions Paris St Germain have sacked coach Thomas Tuchel, with the side sitting third in the league standings, the Ligue 1 club said in a statement on Tuesday.

German Tuchel, who led PSG to the Champions League final in August which they lost to Bayern Munich, was dismissed on Christmas eve following a 4-0 win over Racing Strasbourg.

“I would like to thank Thomas Tuchel and his staff for everything they brought to the club,” PSG president Nasser Al-Khelaifi said.

“Thomas has put a lot of energy and passion into his work and of course we`ll remember the good times we shared together. I wish him the best for his future.”

PSG have 35 points from 17 games, one point behind league leaders Olympique Lyonnais and Lille, and are through to the last 16 of the Champions League, where they face Spanish side Barcelona.

Tuchel, 47, was appointed PSG boss in 2018 and guided them to two Ligue 1 titles along with a domestic quadruple in his second season at the club.

L`Equipe reported that Argentine Mauricio Pochettino, the former manager of English Premier League side Tottenham Hotspur, is set to be named Tuchel`s successor.

Pochettino, who played for PSG as a defender in the early 2000s, has been out of a job since being dismissed by Spurs in November 2019, a few months after guiding the north London club to the Champions League final. 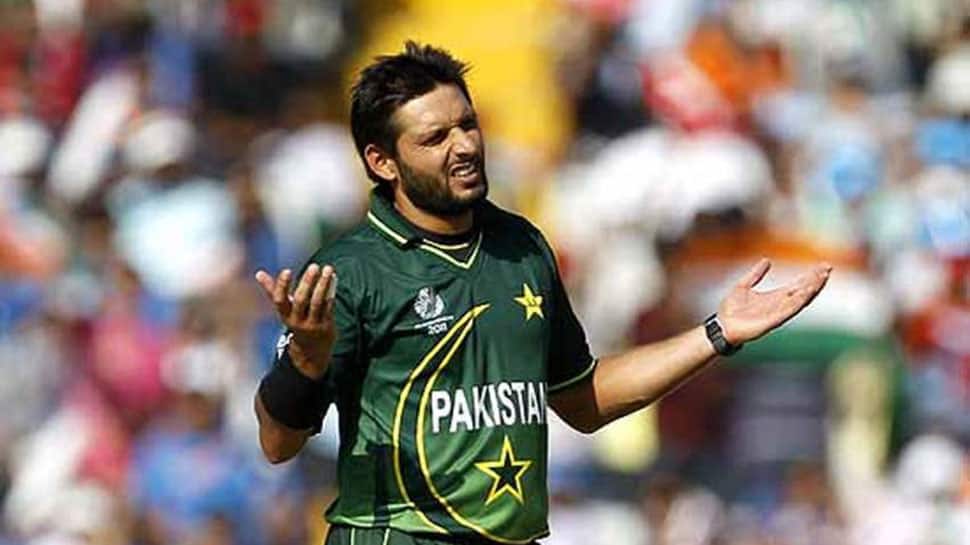 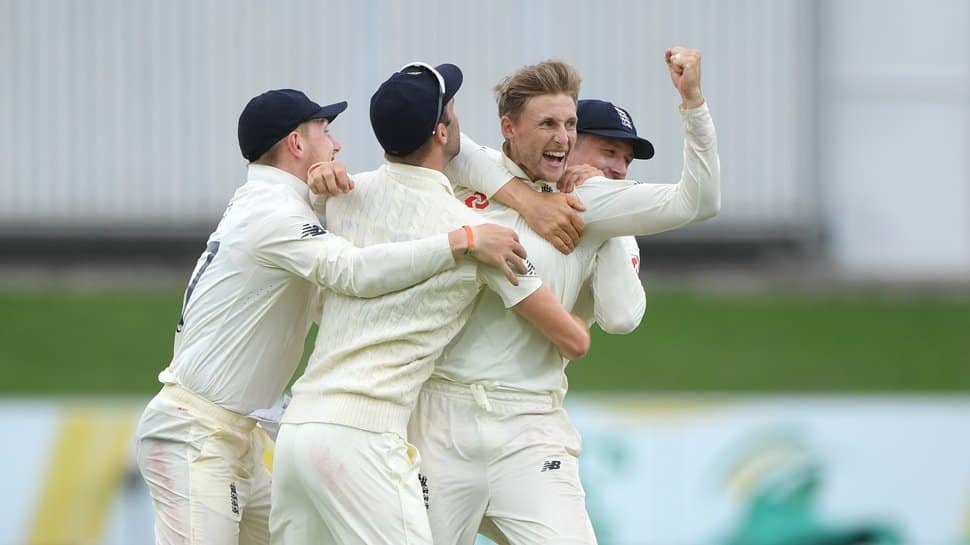 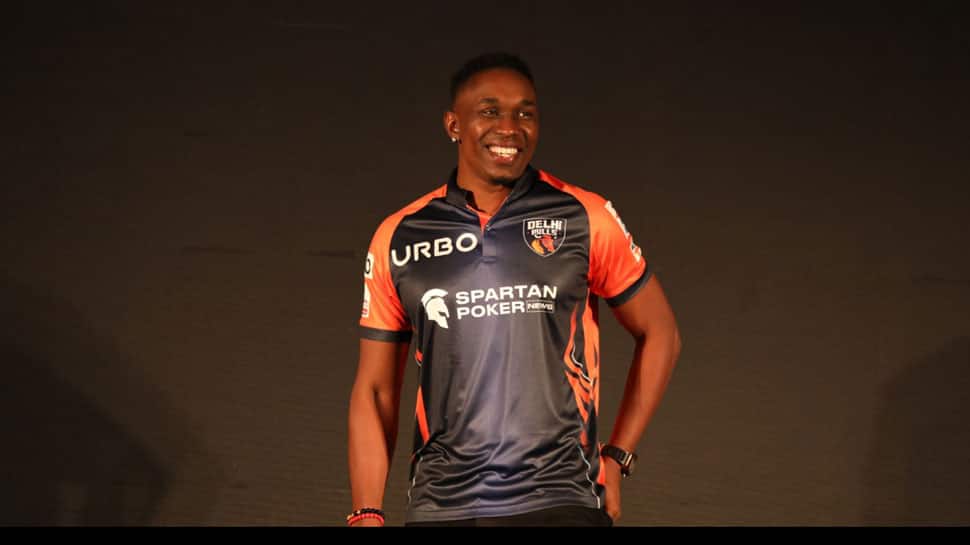