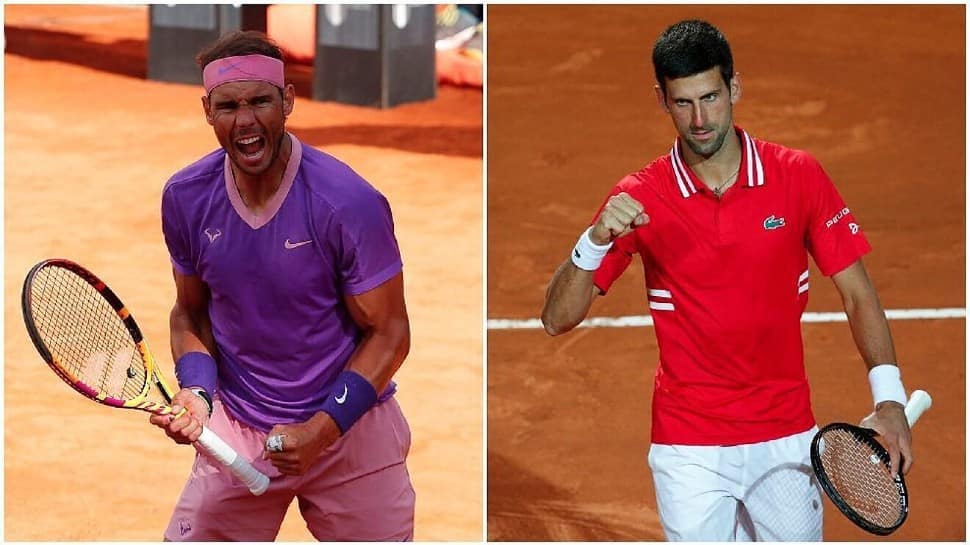 13-time French Open champion Rafael Nadal cruised to the quarter-final of the Roland Garros as he thrashed Italian Jannik Sinner in straight sets on Monday (June 7).

Nadal, who is yet to drop a set in Paris since the 2019 final, was given an early scare by Sinner before recovering late in the first set and then proceeding to clinch the game 7-5, 6-3, 6-0 to enter his 15th French Open quarter-final.

Nadal will next take on Diego Schwartzman, the 10th seed from Argentina, who hit sublime form defeating Germany’s world No.42 Jan-Lennard Struff 7-6(9), 6-4, 7-5 to make the last-eight grade at Roland Garros for the third time.

Interestingly, Schwartzman is yet to lose a set in the tournament.

Earlier, world no.1 Novak Djokovic came back from a two-set deficit to overcome Italian teenager Lorenzo Musetti who retired in the fifth set and the Serbian moved into the French Open quarterfinals.

Djokovic will take on Italy’s ninth seed Matteo Berrettini, who got a walkover after Swiss ace Roger Federer withdrew from the tournament on Sunday, for a place in the semi-finals.

Djokovic, who is in the quarterfinals for a record 12th consecutive year, came through his first big test at this year’s French Open, winning 13 games in a row from a 3-1 advantage in the third set to a 4-0 lead in the decider against Musetti.

Djokovic, the 18-time Grand Slam champion, will go into the quarterfinal contest against Berrettini full of confidence as he had beaten the Italian 6-2, 6-1 in their only previous meeting, at the 2019 Nitto ATP Finals.