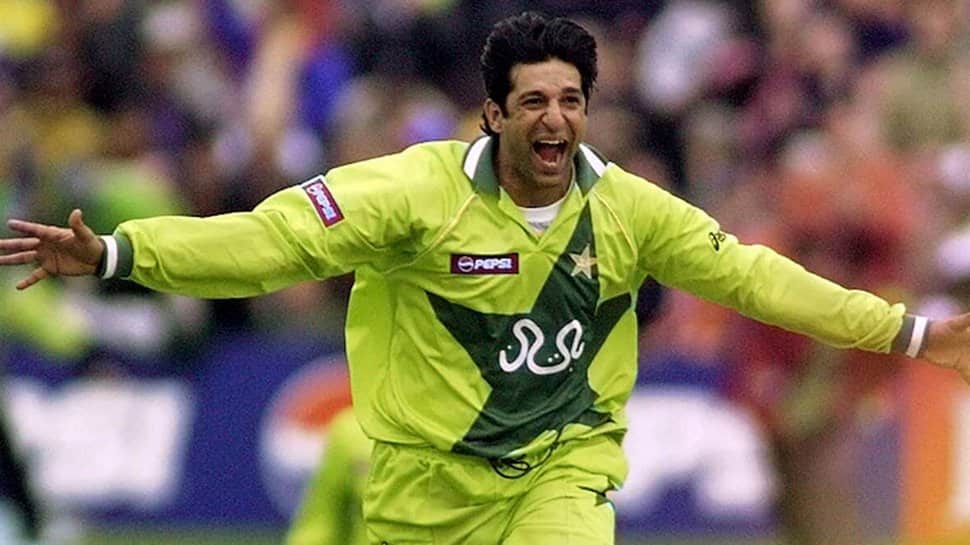 Wasim Akram remains a legendary personality in the history of cricket, courtesy to his ability to produce some of the best river swing amongst all the bowlers the sport has seen.

The former Pakistan captain has also been an inspiration for many and youngsters approaching the 54-year-old for some tips remains a common sight irrespective of their nationality.

However, despite imparting valuable lessons, one thing that Akram is not willing to do is become the coach of his country. The ‘King of Swing’, a name given to the former cricketer by his fans, feels it is the atmosphere in Pakistan cricketing circuit which disallows him from even considering the role.

In an interaction with Cricket Pakistan, the left-arm bowler listed down several reasons behind this decision.

“When you become the coach, you need to give at least 200 to 250 days a year to the team and that’s a lot of work. I don’t think I can manage so much work away from Pakistan, from my family. And as it is, I spend time with most of the players in the PSL, they all have my number,” said Akram.

He then pointed out the treatment by the fans in Pakistan as another reason behind his reluctance from taking up the position.

“I am not a fool. I keep on hearing and seeing the way people misbehave with their coaches and seniors. Coach isn’t the one playing. The players do that. The coach can only help with planning so if the team loses, I don’t think the coach is not as accountable as we hold him as a nation,” added the 54-year-old.

“So I’m afraid of that as well, because I don’t tolerate misbehaviour. And we are becoming that. I love the people… their enthusiasm and passion for the game, but the misbehaviour that is shown in social media. It shows what we are,” said the former cricketer. He has over 500 scalps under his name in white-ball cricket.

Akram has led Pakistan in 109 ODIs, the second most after their World Cup-winning skipper Imran Khan, in which the team secured 66 wins and endured 41 defeats.

The Pakistan cricket team is currently being coached by former batsman Misbah-ul-Haq.