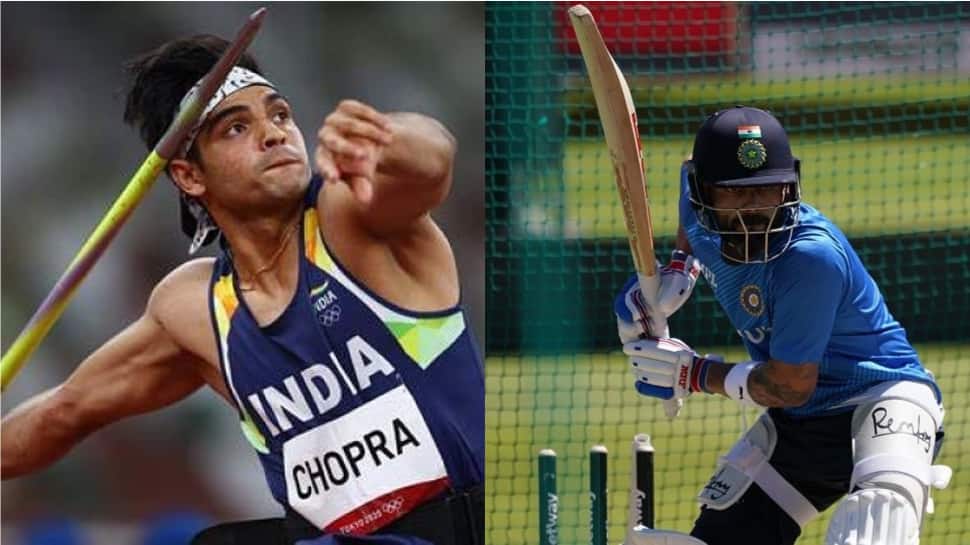 Year 2021 was fantastic for Indian sports. We saw India finishing with record medal tally at Olympics and Paralympics. Sumit Nagal shone on tennis court. PV Sindhu clinched her second Olympics medal, Kidambi Srikanth and Lakshya Sen winning their first World Championship medals as well. The Indian cricket team had a fine year with successive Test series win in Australia and beating England at home and then leading them 2-1 in away series. They ended the year with win at Centurion, where they had never won before. In fact, Indian team won Tests at two other places, Gabba and The Oval, venues where they had never won before.

The year 2022 comes with more expectations.

Here’s a list of wishes an Indian sports fan hopes come true in the new year.

Indian Test captain had a tough 2021 as batter. As captain, he faced disappointments in shorter formats, failing to win an ICC trophy being the biggest of them all. However, Virat had a terrific year as Test captain, winning matches abroad and on venues India had never won before, like The Oval in England and Centurion in South Africa. But as a batter, he could not do much. Thanks to the pandemic and his inability go deep in the innings, he has been stuck at 70 international tons for more than two years no. The last century he scored came in November of 2019 against Bangladesh at Kolkata. Virat would like to get his 71st and throw the monkey off his back. He will also play his 100th Test, which could be the third Test India played against South Africa.

We hope everyone is blessed with joy and happiness this new year. We send you our love and positivity. __ pic.twitter.com/ZI3DU0JD5m

2020 was a great year for Neeraj Chopra. He grabbed only the second individual gold medal for India at the Olympics. He had a pretty busy year afterwards but no on the track. He was busy attending events and fulfilling sponsor duties. A month back he returned to training and is eyeing a grand comeback. One of the major aims for Neeraj would be to cross the 90m mark in javelin throw. No Indian has so far been able to cross that mark. Neeraj’s personal best is 88.0m. The 24-year-old himself says that the world’s best throwers are those who cross that mark. There will be many chances for Neeraj to do so, starting with World Championships, Asian Games, Commonwealth Games and Diamond League.

It’s time to put the past to rest and focus on the future. Have arrived for my off-season training and look forward to restarting the process of getting better.

Immensely grateful to DG sir, @Media_SAI, the TOPS and @afiindia teams and everyone involved in making this happen _ pic.twitter.com/vbSSymdx1E

India women’s cricket has grown from strength to strength. This year Indian team played superbly in England and Australia. The depth is available in women’s cricket in India. And it is about time a women’s IPL begins. It will provide a great platform for women cricketers in India and help so may of them financially as well. Fans would love it if a full-fledged women’s IPL, and not a three-match affair we see every year in between IPL, takes place.

A happy hunting ground for Indian athletes, the CWG would be a shade less joyful for the contingent this time with shooting not part of the competition roster. It remains to be seen how India copes with the absence of the sport that has contributed 135 medals, including 63 gold, to the country’s tally since making its debut in 1966.

Asian Games in Hangzhou, China (September 10 to 25): India registered its best ever Games performance in the previous edition in 2018 and would be expected to only do better in the backdrop of a stellar Olympic performance.

The Indian women’s hockey team has raised the bar significantly with a gutsy fourth-place finish at the Tokyo Olympics. Rani Rampal and her teammates would be keenly watched as they look to build on the positives of that performance. Their best at a World Cup was a fourth-place finish at the 1974 edition and they had managed to claim the eighth position in the previous edition in England.