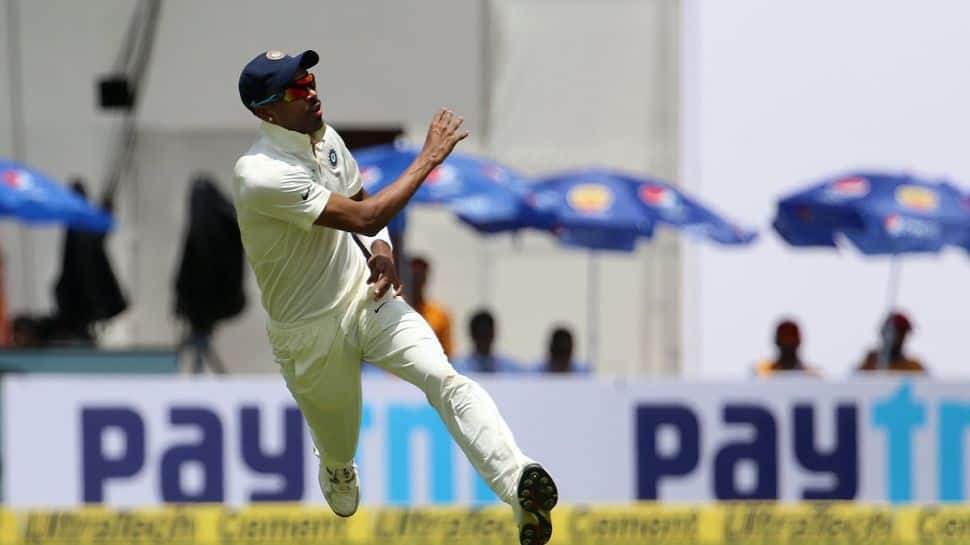 As per a report in Insidesport, A BCCI official has said that Hardik wants to focus only on white-ball cricket due to the back injuries he has faced in the last three years.

“He has been struggling with injuries for a while and although he hasn’t informed us officially, he is considering Test retirement. It will help him keep his focus on white-ball cricket. He was anyway not in our plans for Tests. It will be a great loss for sure but we have to prepare backup,” a top BCCI official told InsideSport.

The junior Pandya last played a Test match in 2018 in England. Since then his back injury and team combinations have not allowed him to play the longest format of the game. In the last year or so, he has not even bowled in ODIs and T20Is regularly, even in IPL for Mumbai Indians.

With the back injury troubling him for last two to three years, Hardik seems to have taken the decision to cut down on his appearances for India, focussing largely on the limited overs cricket. The back injury does not allow him to bowl longer spells, a must-do in Test cricket and if he is bowling, his place in the side will not be guaranteed.

Hardik has not made his retirement official but the report said that he had informed the selectors that he is unavailable for the tour of South Africa.