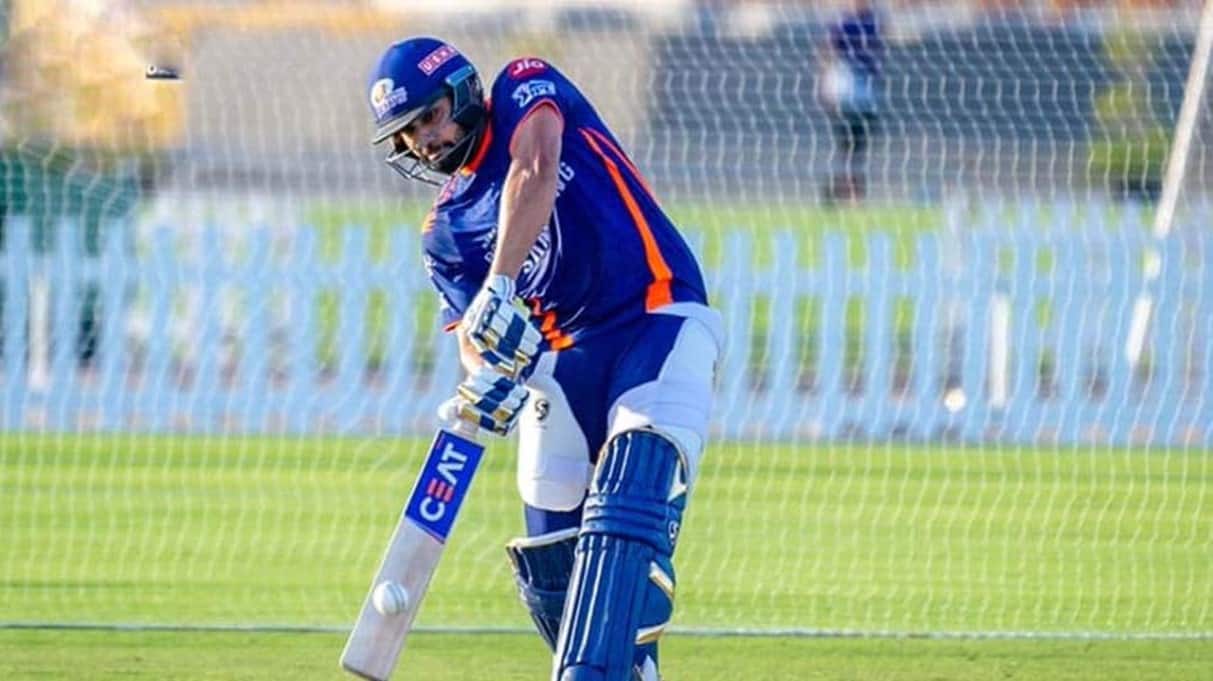 Rohit Sharma’s hamstring injury became a hot topic of debate in IPL 2020 for various reasons. While his injury was surely worrisome for the Mumbai Indians fans, an even bigger cause of worry was his availability for India’s upcoming tour of Australia.

While Rohit Sharma returned to the Mumbai Indians playing XI before the IPL 2020 Playoffs, a huge controversy erupted when around the same time the Indian squad for Australia was announced and Rohit’s name was nowhere to be found.

Several fans questioned the discrepancy between the physios of Mumbai Indians and the Indian cricket team. While Mumbai physios deemed Sharma to be fit, the national team physios thought otherwise, as Rohit was not selected for the full-fledged tour of Australia.

In an interview to PTI,  Rohit Sharma opened up about the whole fiasco.

“I don’t know what was going on, to be honest and what all were people talking about. But let me put this on record, I was constantly communicating with BCCI and Mumbai Indians,” Rohit said.

While Rohit was not named in the Indian squad earlier, in another announcement by the BCCI, Rohit was announced in the Test squad while being rested for the limited overs series.

Rohit admitted that he was in touch with both BCCI and Mumbai Indians about his injury, which he had endured during a game against Kings XI Punjab.

“I told them (Mumbai Indians) that I can take the field since it is the shortest format and I will be able to manage the situation quite nicely. Once I made my mind clear, it was all about focussing on what I needed to do,” he said.

Rohit made a strong comeback into the playing XI, scoring a match-winning 68 in the IPL 2020 Final against Delhi Capitals. The Mumbai Indians skipper also gave the latest update on his hamstring.

“Hamstring is feeling absolutely fine. Just started the process of getting it nice and strong. Before I play the longer format, I absolutely needed to be clear in mind that there is no stone that is left unturned, that’s probably the reason, I’m at the NCA,”

India is slated to play three ODI’s, three T20I’s and four Tests down under and would look to repeat their heroics from their last tour. The tour begins with the ODI series, beginning on November 27.