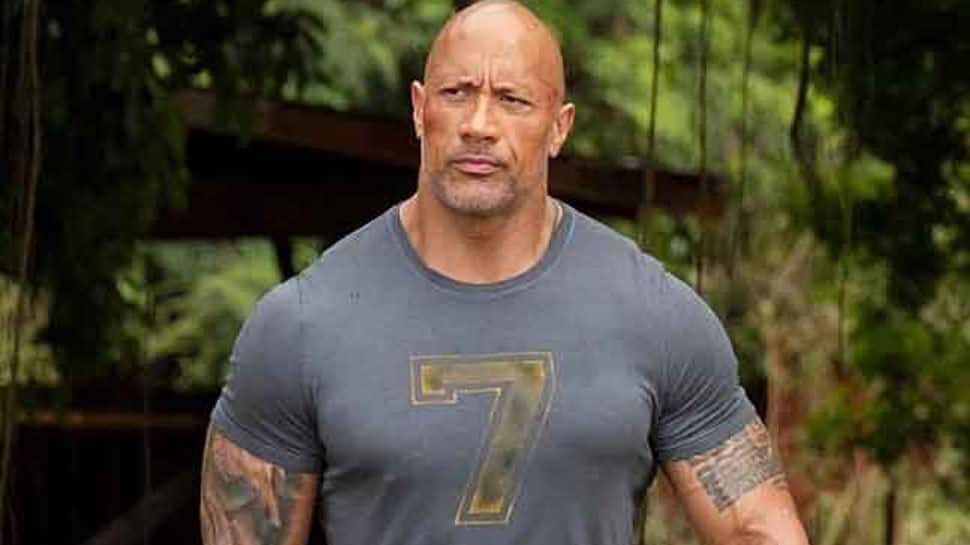 Los Angeles: Hollywood star Dwayne Johnson addressed his old comments about urinating in water bottles while working out. In a new interview with Esquire, the actor shared the reason behind his eyebrows-raising habit, reports aceshowbiz.com.

“I do pee in my water bottles but let me give context to that,” the ‘Red Notice’ star said.

“It’s not a water bottle that I’ve actually purchased solely for water that you wash and clean when you’re done using it. These are just bottles that I’m no longer using.

“Usually the gyms that I workout in don’t have a bathroom because they’re the iron paradise. They’re just hot, sweaty and dirty,” he added.

The ‘Jumanji: Welcome to the Jungle’ star also shared that he has to relieve himself quite often because he likes to remain “pretty hydrated” throughout the day.

“I break out the bottle,” he said.

Johnson first talked about him relieving himself in bottles in a 2017 Instagram video.

At the time, the former professional wrestler said that he did it because he “doesn’t have time” to stop for a bathroom break.

In the interview, Johnson also touched the topic of his allegedly over-the-top cheat meals.

“I do really have cheat days. They’re not just for Instagram,” he explained. “I bring new meaning to the term gluttony. I’m pretty disciplined throughout the week in terms of my working out, in terms of my diet and when Sunday rolls around, it’s time to go to town.”

Johnson, who has always been dedicated to his fitness regimen, shared that he further intensifies his workout after getting the titular role in the DC Comics superhero movie ‘Black Adam’, which is set to premiere in 2022.

“My superhero dreams have come true. I’m honoured to join the iconic #DCUniverse and it’s a true pleasure to become, BLACK ADAM,” so he raved back in 2019.