The International Cricket Council (ICC) will name three new inductees to its Cricket Hall of Fame on August 23.

The world’s cricket governing body will announce the inductees via a live broadcast on the ICC social media handles.

The inductees will be announced during a 60-min show, which will be hosted by Welsh cricket commentator and former English county cricketer, Alan Wilkins and also feature cricket greats like India’s Sunil Gavaskar, South Africa’s Shaun Pollock, and former Australian women’s cricketer Melanie Jones as guests.

The three new inductees will also be part of the show and join an illustrious list of cricketing greats including last year’s class of Sachin Tendulkar, Allan Donald and Cathryn Fitzpatrick.

The show will be broadcast around the world via ICC’s digital channels on Facebook and YouTube beginning around 3:00 pm IST (9.30 GMT).

The ICC Cricket Hall of Fame was launched in 2009 as a part of the world’s cricket governing body’s centenary celebrations. 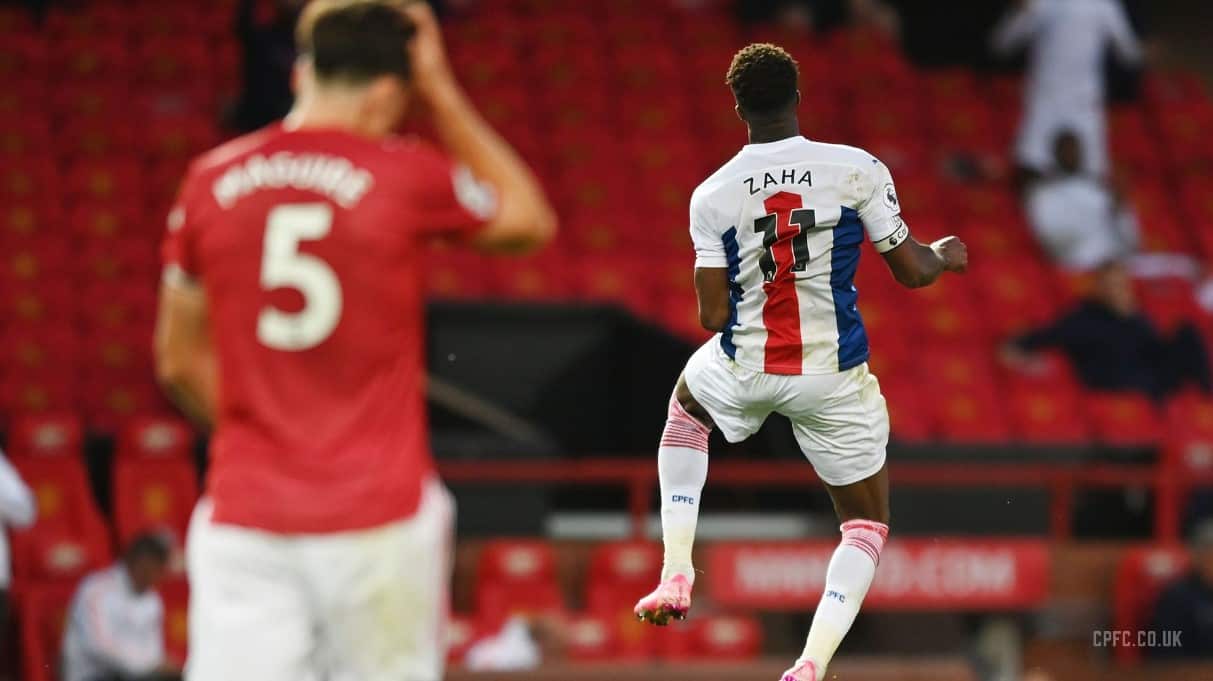 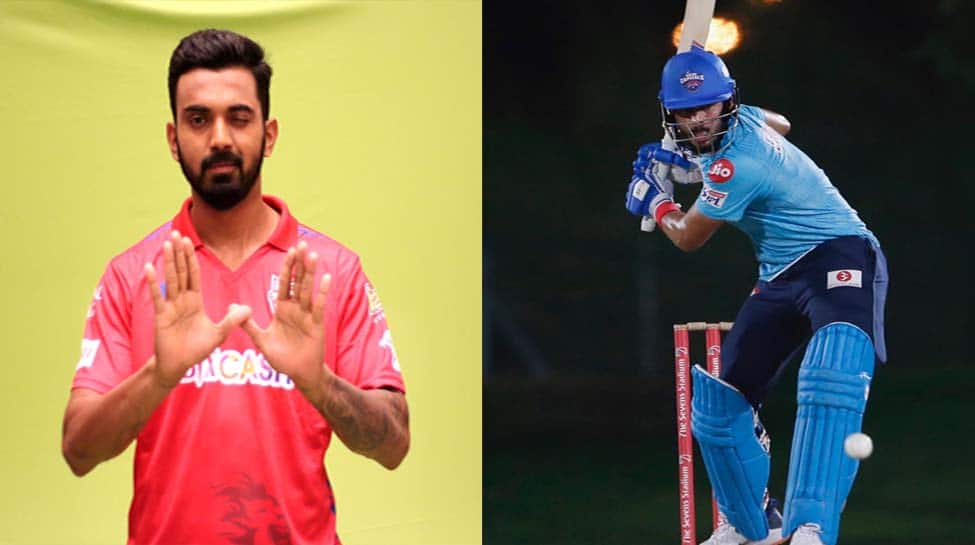