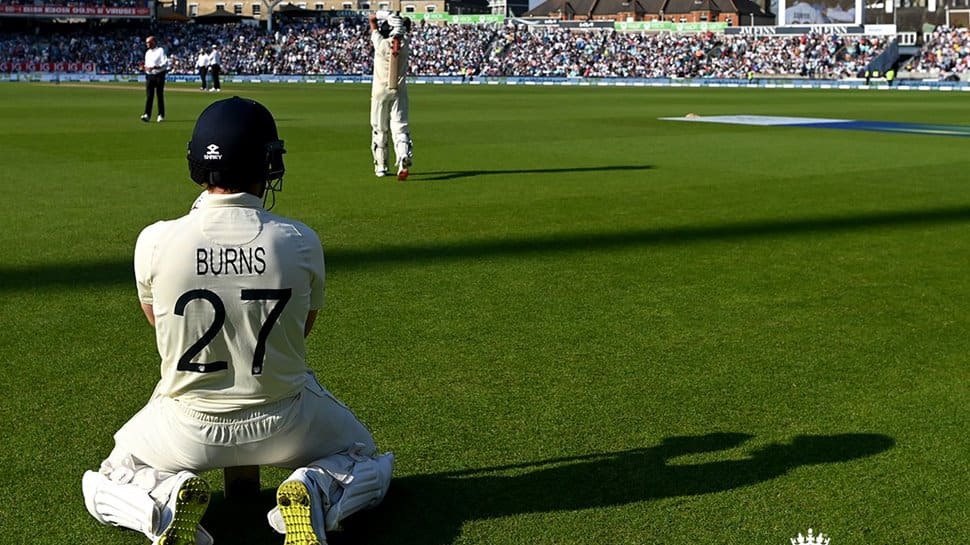 LONDON: England made a strong start to their pursuit of a daunting 368-run victory target against India in the fourth Test, which appeared delicately poised heading into the final day at the Oval on Monday.

Openers Haseeb Hameed and Rory Burns guided England to 77 for no loss at stumps with the hosts needing 291 runs to go 2-1 up in the five-Test series. Hameed was batting on 43 at stumps, while Burns was on 31 but the home side will need to pull off something special on Monday to accomplish a record chase. England’s highest successful run chase was when they achieved a 359-run target in a 2019 Headingley Test against Australia.

A very calm and impressive start

Earlier, India`s number eight batsman Shardul Thakur smashed his second fifty of the match and Rishabh Pant his first of the series to help India post 466, the highest total of the series. The 100-run partnership between Thakur and Pant was followed by cameos from tailenders Umesh Yadav (25) and Jasprit Bumrah (24) as the tourists recovered after losing three wickets, including captain Virat Kohli, in the morning session.

Chris Woakes (3-83) was pick of the English bowlers again, claiming a match haul of seven wickets to go with his breezy 50 in the first innings of what is his first test in 12 months.

After India resumed on 270-3, England captain Joe Root brought back Woakes to end Kohli`s 59-run stand with Ravindra Jadeja, and the seamer responded with two quick wickets. Woakes trapped Jadeja lbw for 17 and, in his next over, sent back Ajinkya Rahane for a duck in a similar manner.

With left-hander Pant at the crease, Root introduced Moeen Ali, who got Kohli (44) caught at slip six runs shy of what could have been the batsman`s third fifty in as many innings. Thakur had smashed a 36-ball 57 in the first innings and he followed with a relatively restrained 60, which included a towering six off Ollie Robinson.

Both batsmen, however, fell in successive overs — Thakur edging Root to slip and Pant giving a return catch to Moeen soon after completing his fifty. Yadav clobbered a couple of sixes, while Bumrah smashed four boundaries against a jaded English attack.

India batsmen Rohit Sharma (knee) and Cheteshwar Pujara (ankle) did not field and were being assessed after complaining of niggles.

There were jitters in the touring camp as coach Ravi Shastri tested positive for COVID-19 and the team were cleared to play after the players returned two negative results. 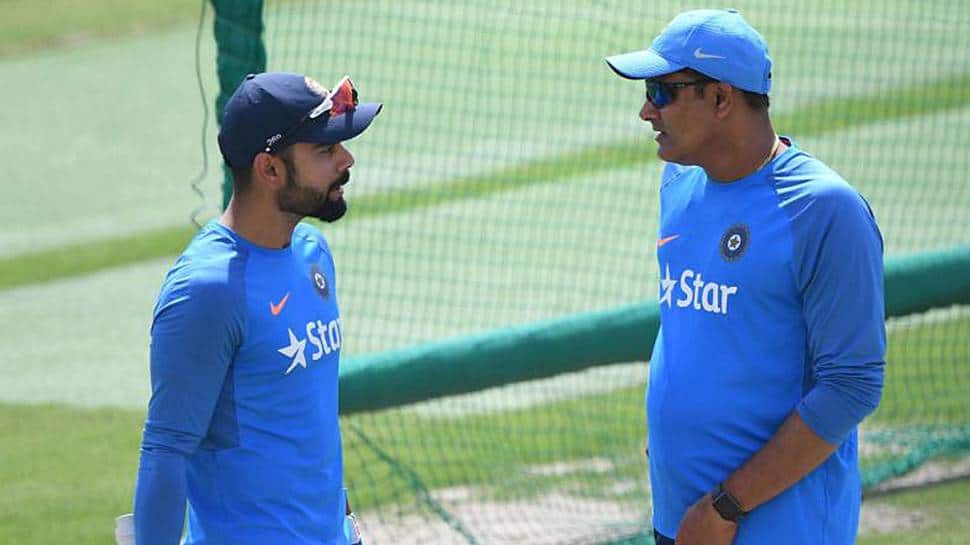