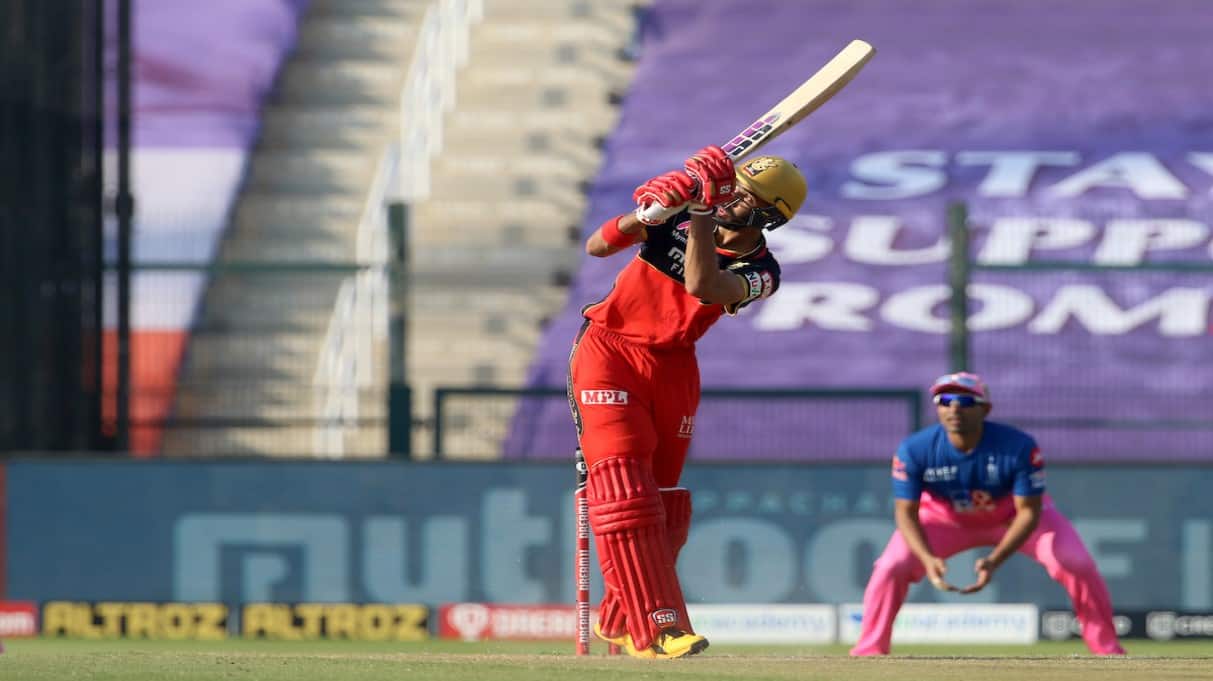 Devdutt Padikkal has perhaps been the find of the tournament thus far. The youngster is currently third in the race for Orange Cap with 472 runs from 14 games at an average of 33.71 and a strike-rate of 126.54.

The fact that he has left behind several other big names in the Orange Cap race which includes his own skipper Virat Kohli is a distinction in itself. Kohli is next on the list with 460 runs.

Padikkal, RCB’s last league game against Delhi Capitals on Monday (November 2), broke another impressive record. With his innings of 50 (off 41 balls), Padikkal broke the record for most  half-centuries by an uncapped player in his maiden IPL season. This was the youngster’s fifth fifty of the season which bettered the earlier mark that was earlier, jointly held by Shikhar Dhawan and Shreyas Iyer. Dhawan had scored four fifties in 2008 while Iyer had scored the same number in 2015.

The record is an ode to the left-hander’s consistency which has been a big reason for RCB’s successful campaign thus far. He has given them those impressive starts that they were so badly lacking in the past few seasons.

The fact that RCB purchased Padikkal for a bargain price of Rs 20 lakhs is the best possible return for them. The southpaw is still only 20-years-old and is being looked as a fine prospect for RCB as well as the Indian team in the future.

Padikkal’s fifty powered RCB to 152/7 after a brilliant bowling performance by the Capitals. The target, though, wasn’t enough as Delhi won the game comfortably in the end by 6 wickets.

Even though they lost, RCB qualified for the IPL 2020 playoffs in the third position. 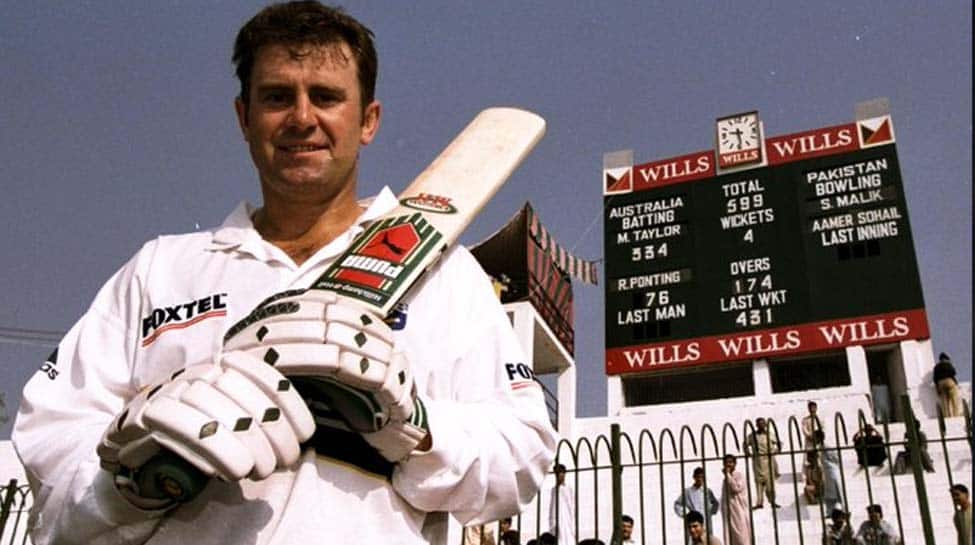 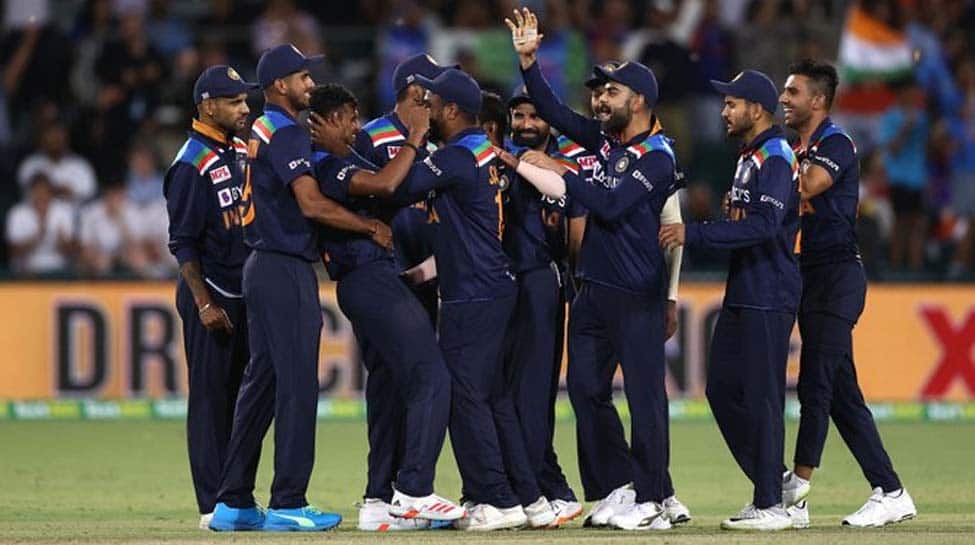 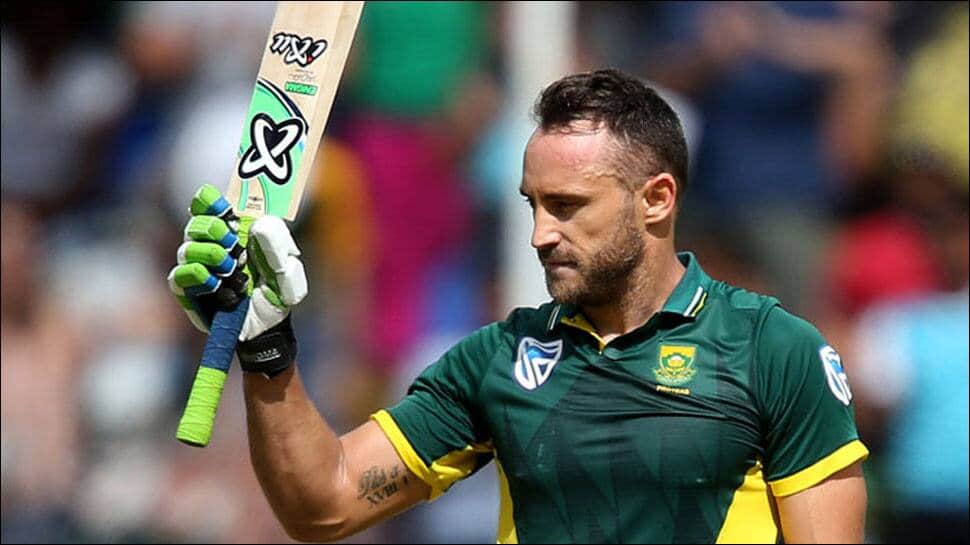