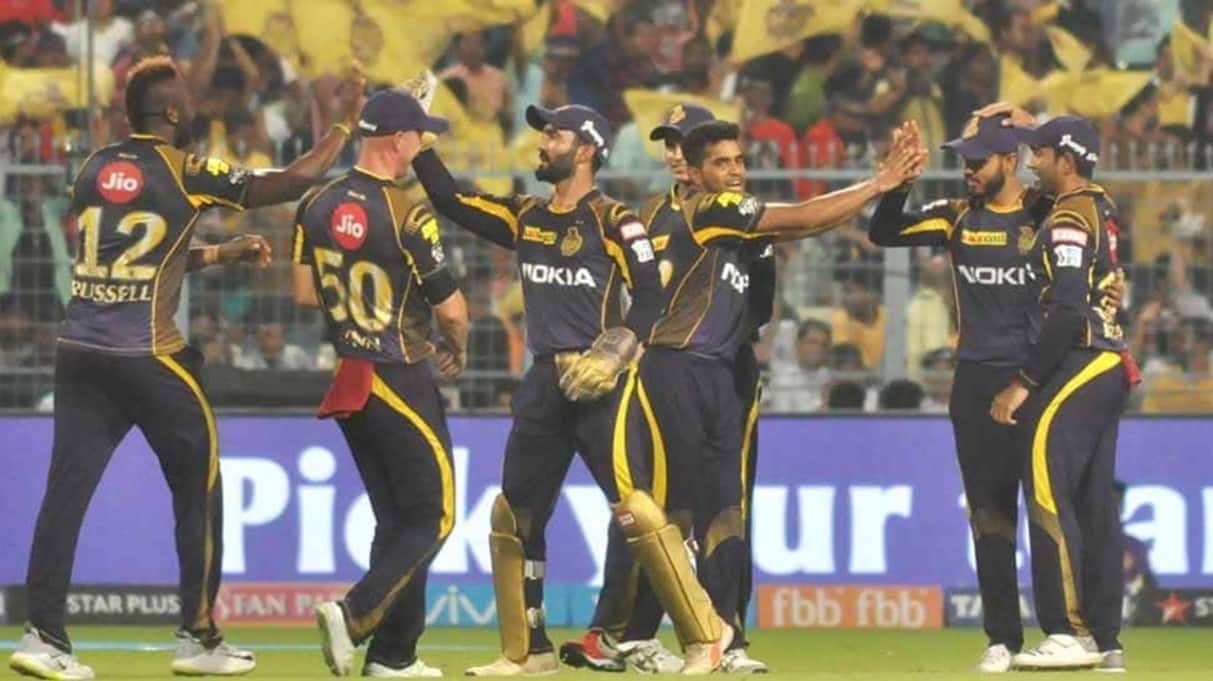 In a battle of epic proportions, Kolkata Knight Riders (KKR) will kick-start their IPL 2020 campaign when they take-on defending Champions Mumbai Indians later tonight (September 23) at the Sheikh Zayed Stadium in Abu Dhabi.

Mumbai Indians on the other hand will look to bounce back from their defeat in the tournament opener against Chennai Super Kings. MI were comprehensively beaten by MS Dhoni- led CSK by 5 wickets.

The match is widely anticipated by crickets fans, being hyped-up as a titanic battle between two strong contenders of the tournament. Dinesh Karthik will lead KKR against MI, captained by their talisman Rohit Sharma.

Both side’s have a lot of firepower in their ranks and the contest looks pretty even on paper.

But if the head-to-head record is anything to go by, Mumbai Indians have the upper hand. In the 25 matches played between the two sides, Mumbai have won 19 matches while KKR has only won 6 of them. In fact this is another IPL record. This is the most number of matches a team has lost against another team in IPL history, which will make Mumbai Indians fans feel over the moon.

But only a fool will discount KKR’s chances – they are after all two-time champions, having been triumphant in 2012 and 2014. The sheer amount of match-winners they have in their squad is unparalleled. Karthik, Shubman Gill, England skipper Eoin Morgan, Nitish Rana and the recently discovered phenomenon Tom Banton.

Narine is also more than handy with the bat. In IPL 2018, he was sent to open the innings as a pinch-hitter and ended-up scoring 357 runs in 16 matches at an unbelievable strike-rate of 189.89. He also scored a half-century in 17 balls against RCB in that edition – Rightly being crowned as the seasons MVP.

This is perhaps the most formidable batting and bowling attack amongst all IPL teams.

And, talking about teams we cannot not talk about the one-man army that KKR possess in their ranks: Andre Russell. Be it the bat or the ball, ever since he burst onto the scene by winning the MVP award in IPL 2015, Russell is T20 cricket’s most lucrative property. He is the biggest match winner in cricket. Period. He might also be the hardest hitter of the cricket ball in the history of the game alongside fellow Jamaican, Chris Gayle.

In the 2019 edition of IPL, Russell hit the bowlers out of the ground at will, he literally toyed around with the opposition and his sheer power and brute force often won KKR the game.

In 14 matches, the Jamaican scored 510 runs at a mind-boggling strike-rate of 204.81. If that was not enough, Russell also picked-up 11 wickets for his side while mostly bowling the difficult death overs. Although his team failed to reach the playoffs last year, Russell captured his second MVP award and is widely expected to capture that award again this year.

After all the hype about KKR’s squad, it must be said that Mumbai Indians are four-time IPL winners for a reason. Their captain ‘hitman’ Rohit Sharma, Star all-rounder Hardik Pandya, Keiron Pollard, Krunal Pandya, Chris Lynn and Quinton de Kock – all capable of changing their side’s fortunes at any stage of the game.

In the bowling department, even in Lasith Malinga’s absence, Mumbai’s pace battery brags of the likes of Jasprit Bumrah, Trent Boult, Mitchell McClenaghan, Dhawal Kulkarni, James Pattinson and Nathan-Coulter Nile. Bumrah’s death bowling craft is second to none and Mumbai will rely on his able shoulders to spearhead their attack this year.

Like we said before, It looks like a pretty even contest on the cards and we expect a lot of fireworks in the middle today, thanks to so many big-hitters that are taking the field today.