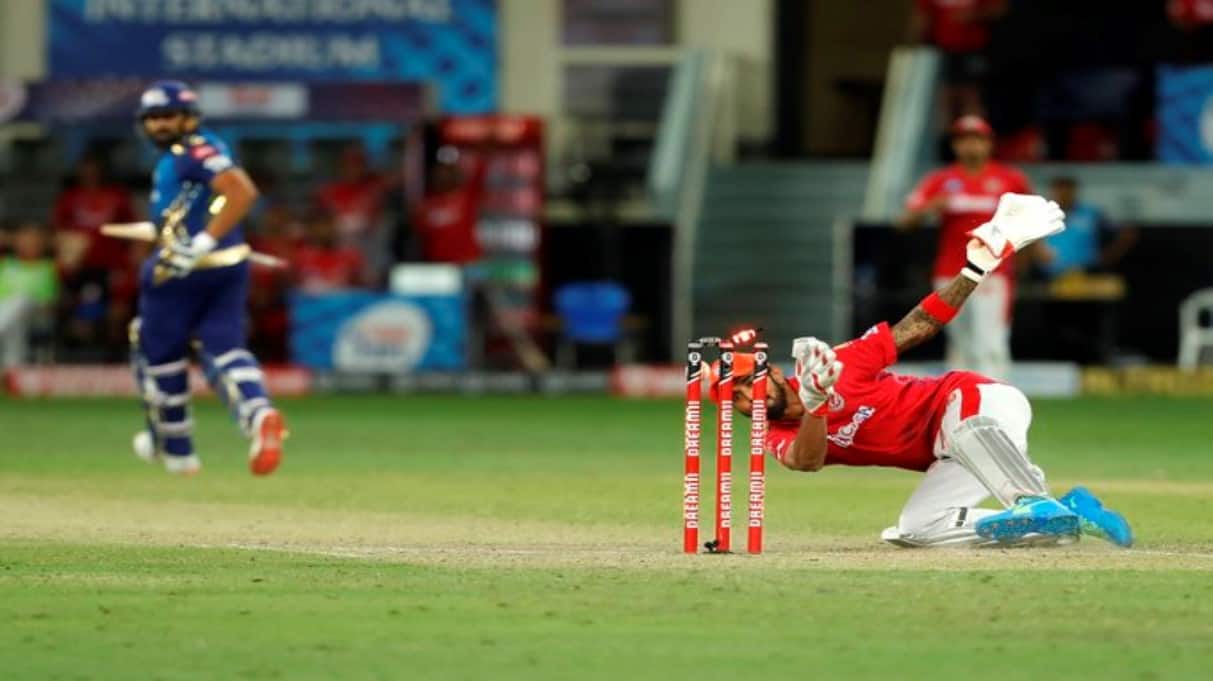 October 18, 2020 brought a along a lot of new milestones for cricket in general with two matches going into the Super Over in the same day for the first time in IPL history. If that wasn’t enough, fans witnessed even more drama with a first-ever second Super Over taking place in the match between Mumbai Indians and Kings XI Punjab.

Kings XI Punjab finally got the better of Mumbai Indians in the second Super Over after over five hours of non-stop cricketing action.

Former star Indian batsman Yuvraj Singh could hardly contain his excitement about the edge of the seat thriller and took to Twitter to express his opinion.

Yuvraj had played for both Kings XI Punjab and Mumbai Indians during his playing career.

The 2019 World Cup final between hosts England and New Zealand is considered to be one of the greatest games ever in cricket.

The rule drew widespread criticism later on, with fans even going to the extent of calling England’s maiden World Cup win as a fluke.

IPL, though, has different rules for such a scenario – which was seen yesterday. If the Super Over gets tied, the match then goes into a second Super Over, albeit with a minor twist. The players who have already batted or bowled in the first Super Over are not allowed to bowl or bat again in the ensuing second over.

After KXIP had tied Mumbai Indians total of 176, the game went into the Super Over. KXIP batting first, were restricted to just 5/2 by Jasprit Bumrah. Mohammad Shami then matched his compatriot Bumrah’s excellence by limiting Mumbai to 5/1  – thus tying the first Super Over.

In the second Super Over, Kieron Pollard powered Mumbai to 11/1 but in reply, KXIP duo of Gayle and Agarwal came out on top in just 4 balls to finally get the crucial victory. 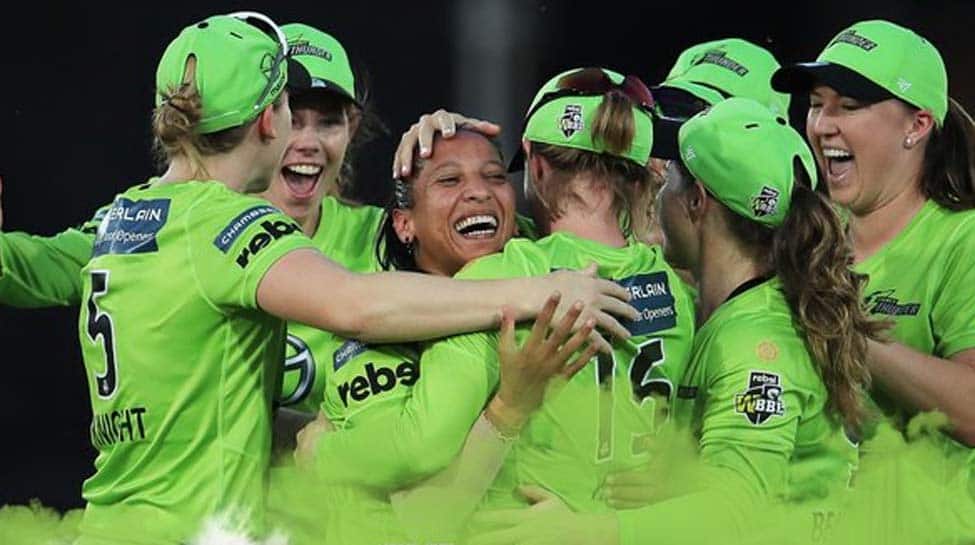