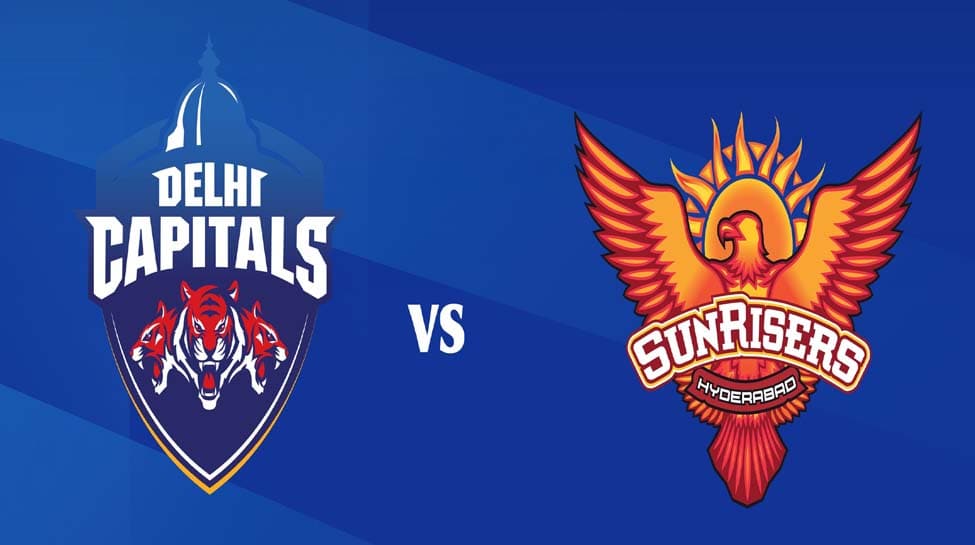 Having registered back-to-back victories, Shreyas Iyer-led Delhi Capitals will look to continue their winning momentum when they square off with David Warner’s SunRisers Hyderabad in Match 11 of the 2020 Indian Premier League (IPL) at the Sheikh Zayed Stadium in Abu Dhabi on Tuesday.

The Delhi Capitals kicked off their campaign at the 13th season of the lucrative T20 tournament with a Super Over win over KL Rahul’s Kings XI Punjab.

The Iyer-led side then thrashed three-time champions Chennai Super Kings (CSK) comprehensively to move up to the top of the table in the IPL standings.

SunRisers Hyderbad, on the other hand, opened their campaign at the tournament with a 10-run defeat at the hands of Virat Kohli’s Royal Challengers Bangalore (RCB) before they slumped to a seven-wicket loss against the Kolkata Knight Riders (KKR).

While in-form Delhi Capitals will eye for yet another win and look to continue their dominance at the top of the points table, the David Warner-led team will be keen to register their first win in the tournament.

In fact, SRH are the only team who are yet to clinch a victory in the 2020 IPL and are standing at the bottom of the table.

Talking about the squads, Ravichandran Ashwin, who suffered an injury during the Delhi Capitals’ first outing, is likely to also miss the match against SunRisers.

Notably, Axar Patel and Amit Mishra have performed brilliantly in the absence of Ashwin.

As far as head-to-head record is concerned, SunRisers Hyderabad hold a good edge over Delhi Capitals heading into the clash.

The two sides have faced each other in a total of 15 matches so far, with SunRisers winning nine of them and DC emerging victorious on five occasions.

The match will begin at 7.30 p.m IST in the absence of fans amid COVID-19 pandemic.The clash will be telecast on Star Sports Network, while the live streaming of the matches will also be available on Star’s streaming application Hotstar.