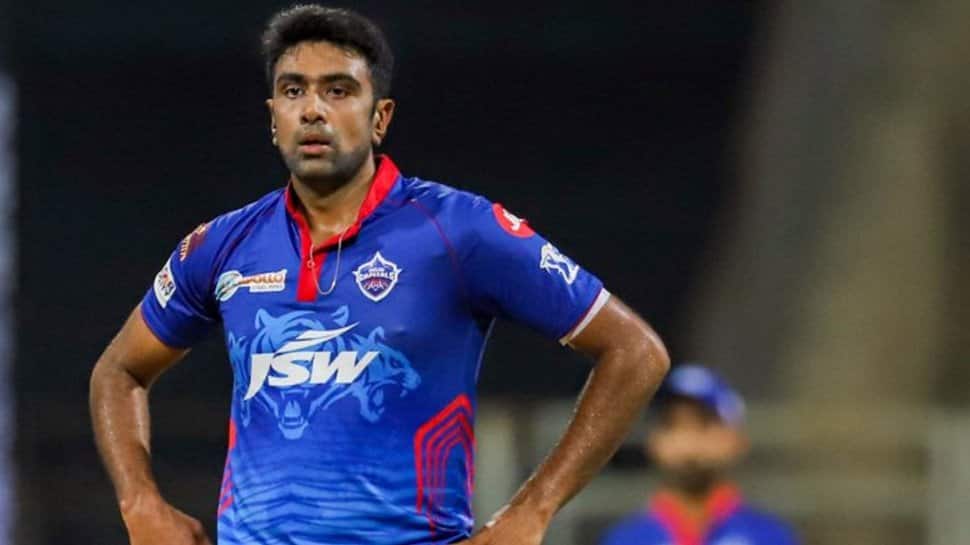 Mumbai: India spinner Ravichandran Ashwin on Thursday said he had to leave the IPL midway as almost everyone in his family got infected with COVID-19 and he had sleepless nights worrying about their safety while he was playing in the T20 competition.

Eventually, the IPL was suspended after multiples cases were reported in its bio-bubble.

“Almost everyone from my place had got affected due to Covid. In fact, few of my cousins also got admitted and were serious and they somehow recovered,” said Ashwin on his Youtube channel.

“I couldn’t sleep for almost 8-9 days. Since I couldn’t sleep, it was really stressful for me. I was playing matches without getting any sleep.  And since I found it really taxing, I had to quit IPL and go home midway.”

“In fact, when I left, around that time, I had thoughts on whether I will be able to play cricket thereafter. But still, I did what was required at that point of time.”

The premier India spinner said he was considering returning to the IPL as his family members started getting better but the tournament was eventually suspended.

“I thought there won’t be any cricket for some time. Even IPL got postponed. In between, when people in my house started recovering, I thought of coming back into the IPL and that’s when IPL was called off,” he added.

Ashwin is currently serving his 14-day quarantine with the Indian team ahead of the UK tour comprising the World Test Championship final against New Zealand and five Tests against England.