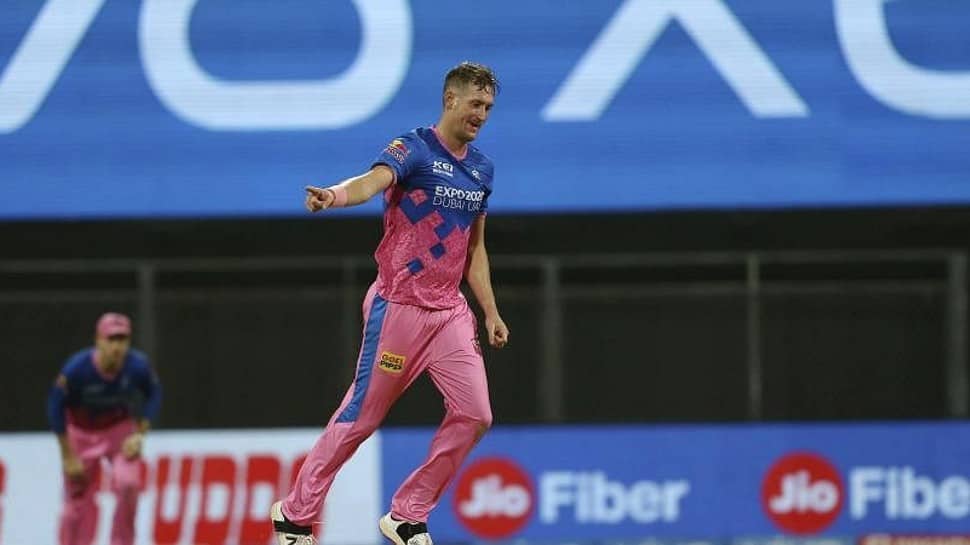 South African all-rounder Chris Morris brought the curtains down on his cricketing career on Tuesday, with the 34-year-old announcing he was retiring from all forms of cricket.

Morris, who was hampered by fitness issues later in his career, added that he would next be seen in a coaching role with South African domestic side Titans.

“Today I announce my retirement from all forms of cricket! Thanks to all who have played a part in my journey whether it be big or small… it’s been a fun ride! Delighted to be taking up a coaching role at @titanscricket #lifebeginsnow,” Morris, who played for Indian Premier League (IPL) franchise Rajasthan Royals in 2021, wrote on Instagram.

Morris made his international debut in December 2012 against New Zealand and played his first ODI in 2013. The all-rounder’s first match in Test cricket came in when England toured South Africa in 2016.

He last represented South Africa in the ODI World Cup in England in 2019. He was the costliest buy at the IPL auction, being bought for Rs. 16.25 crores by Rajasthan Royals in the IPL 2021 auction.

The former #Protea has announced his retirement from all forms of the game and will be taking up a coaching role at @Titans_Cricket #BePartOfIt pic.twitter.com/GA9dSQlefc

Morris’s country-mate and former fast bowler Dale Steyn led tributes to the all-rounder, saying, “Congrats on a great career, lived your dream, played with the best and dominated too, you can be so proud. Well done bud.”

West Indies cricketer Carlos Brathwaite wrote, “Congrats on your career and best of luck in your new role.”