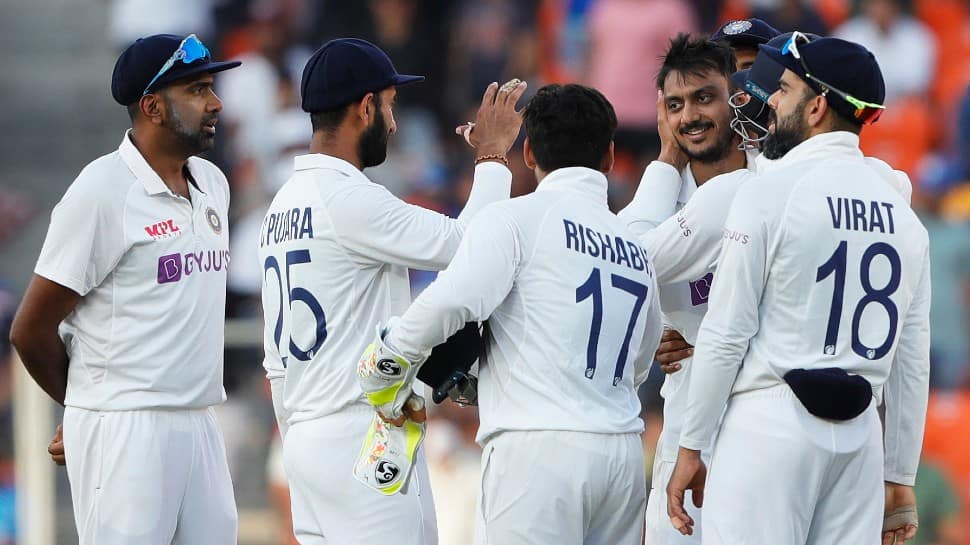 R Ashwin and Axar Patel demolished the England batting line-up as India scripted an epic ten-wicket win in the third Test in Motera, Ahmedabad on Thursday. The duo combined to pick 18 wickets in both the innings as the pink-ball affair between both the sides was completed inside two days.

Axar bagged 11 wickets in the contest and was named man of the match for his effort, while Ashwin scalped a total of eight wickets and also went on to become the fastest Indian cricketer to pick 400 wickets in Tests.

The cricket fraternity lauded the efforts by the duo and shared their congratulatory messages on Twitter. Here are a few tweets:

Congratulations #TeamIndia on going up 2-1 in the Test Series. Let’s make it 3-1 guys!

2 days for a test match to finish. Not the kind of pitch that cricket lovers would want but team India still dominated the the pitch and Englishmen better ! #INDvsENG

As expected, the end came quickly. India were the better team in these tricky conditions.

Meanwhile, India also knocked England out of contention from the ICC World Test Championship (WTC) final in June with their 10-wicket triumph, which propelled Virat Kohli and his men to the top of the standings. India now have to either win or draw the final game here starting March 4 to claim the right to take on New Zealand at the Lord’s. 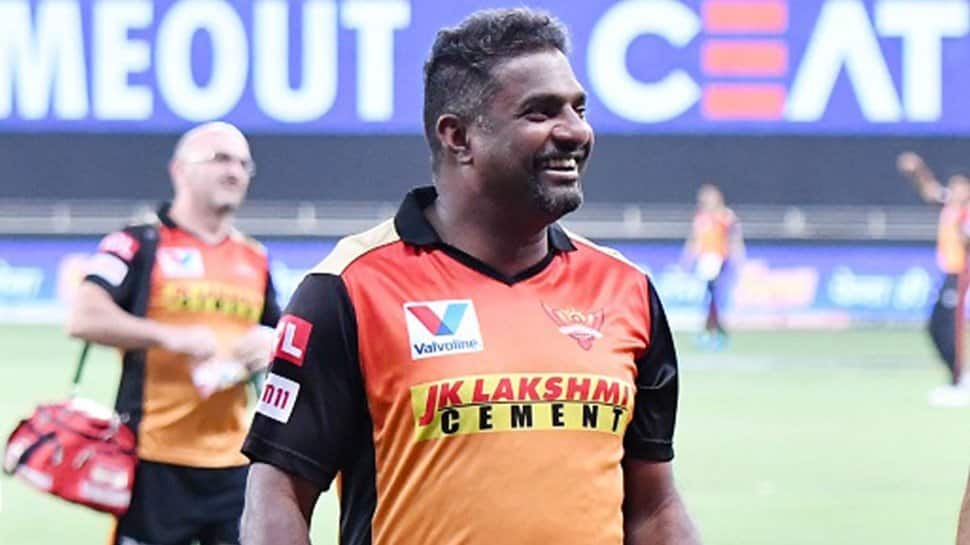 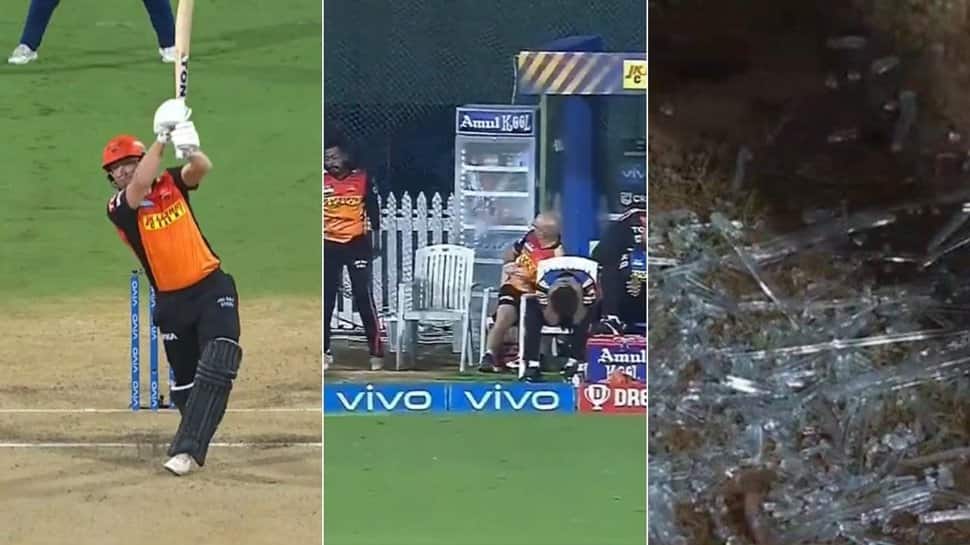 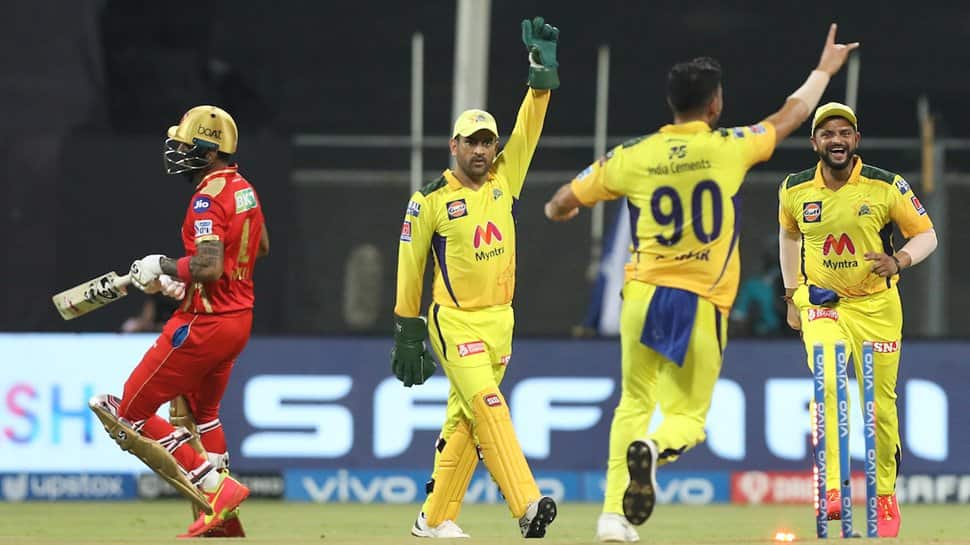