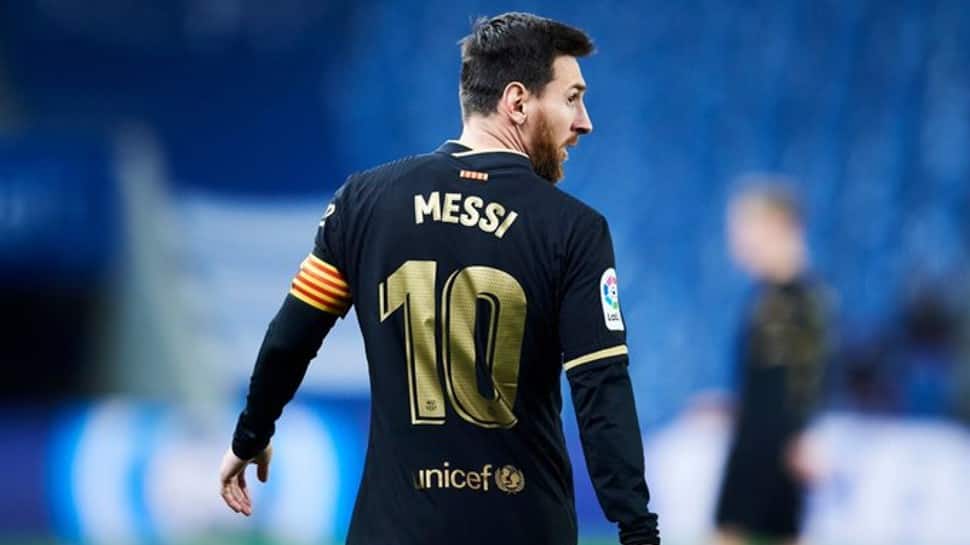 The Argentina captain left his boyhood club FC Barcelona after 21 years, where he won a club-record 35 trophies, including ten LaLiga titles, 7 Copa del Rey titles and 4 UEFA Champions Leagues. As per mirror.co.uk, Messi earned a total of $875 million during his Barcelona-days.

The little magician also holds the records for most goals in LaLiga (474), most hat-tricks in La Liga (36) and most assists in LaLiga (192). Messi has scored over 750 senior career goals for club and country, and has the most goals by a player for a single club.

Being termed as one of the greatest ever to play the game of football, is he earning more than he deserves or it’s simply worth it? Check below.

What is Lionel Messi’s salary at PSG?

Lionel Messi was the highest paid footballer at FC Barcelona and it’s the same situation in PSG too. It’s no surprise that Lionel Messi is the highest paid footballer in the world, he’s often termed as the best in the world by many and his wages are deservingly the best. Leo Messi is set to earn a total of Rs 820 Crores ( $110 million) from his PSG contract of 3 years.

What is Lionel Messi’s net worth?

According to the reports from goal.com, Messi’s worth is around $400 million with salary, various endorsement deals and investments.