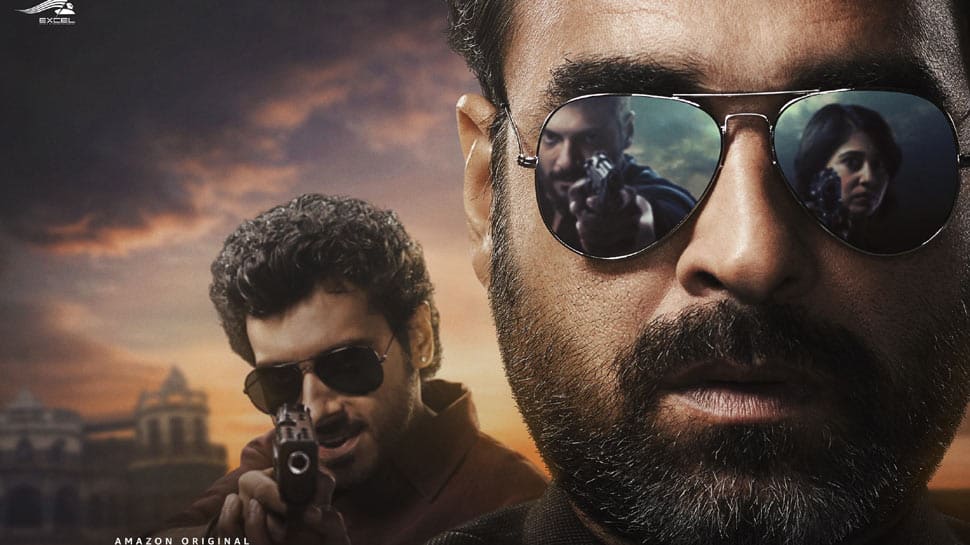 New Delhi: The highly-anticipated season 2 of web series ‘Mirzapur’ will be streamed on Amazon Prime Video on October 23, 2020. To keep the momentum going, the makers have for now released the brand new trailer of ‘Mirzapur 2’.

The season 2 of Mirzapur promises interesting twists with actor Vijay Varma, Priyanshu Painyuli, and Isha Talwar as new additions to the plot.

“For the last two years, our phones have been constantly ringing with fans waiting eagerly to watch Mirzapur Season 2. We are happy to put an end to the wait and present an all new season to them.” Ritesh Sadhwani, Producer, Excel Entertainment said, “We, at Excel Entertainment, always strive to deliver high-impact, high-quality content for our viewers and we believe Mirzapur has set a precedent for every crime drama series that followed. Our association with Amazon Prime Video spans over multiple years and many titles, and we are happy to cross yet another milestone with them through the new season.”

Mirzapur Season 2 is produced by Farhan Akhtar and Ritesh Sidhwani under their banner Excel Media and Entertainment.

Mirzapur 2 is directed by Gurmmeet Singh and Mihir Desai. It has been created by  Puneet Krishna while the executive producers are Ritesh Sidhwani and Farhan Akhtar.

Mirzapur 2 is all set to stream exclusively on Amazon Prime Video on October 23, 2020. 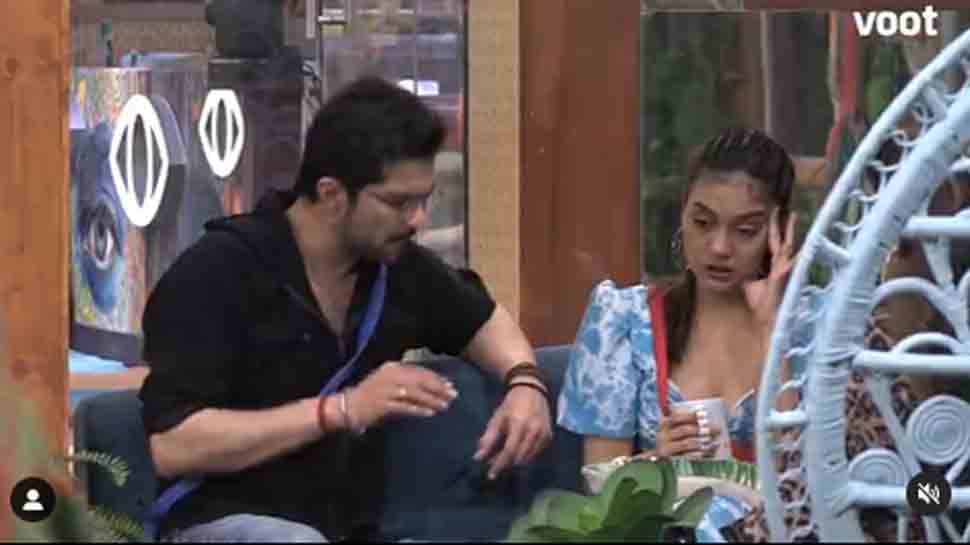 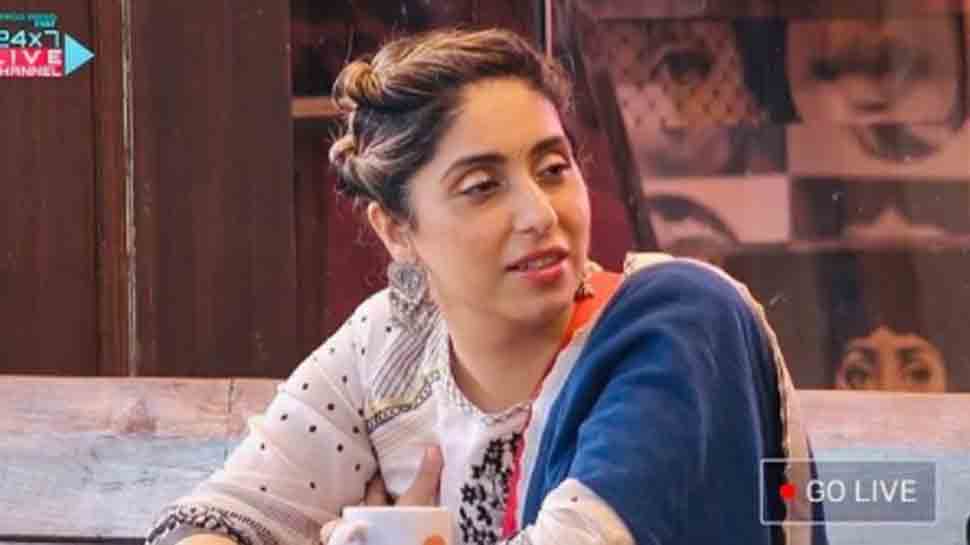