On Sunday (June 20), the actress took to Instagram to share stunning clicks of her donning a black shimmery bodycon dress. She’s seen posing in her lavish home with beautiful decor. It appears as if the actress decided to have an at-home photoshoot and rock a little black dress as she does so well.

Check out her breathtaking look:

On the work front, she will be seen in ‘Brahmastra’. The film happens to be the first part of the trilogy, produced by Dharma Productions. Mouni, who won a million hearts as ‘Naagin’ in small screens will be seen playing a negative role in Ayan Mukerji’s ‘Brahmastra’.

Fans are now eagerly waiting for her next big film ‘Brahmastra’ which stars Amitabh Bachchan, Ranbir Kapoor and Alia Bhatt in lead roles.

Mouni was seen in Romeo Akbar Walter and Made in China with John Abraham and Rajkummar Rao respectively. In 2020, she featured in ZEE5 original film London Confidential. 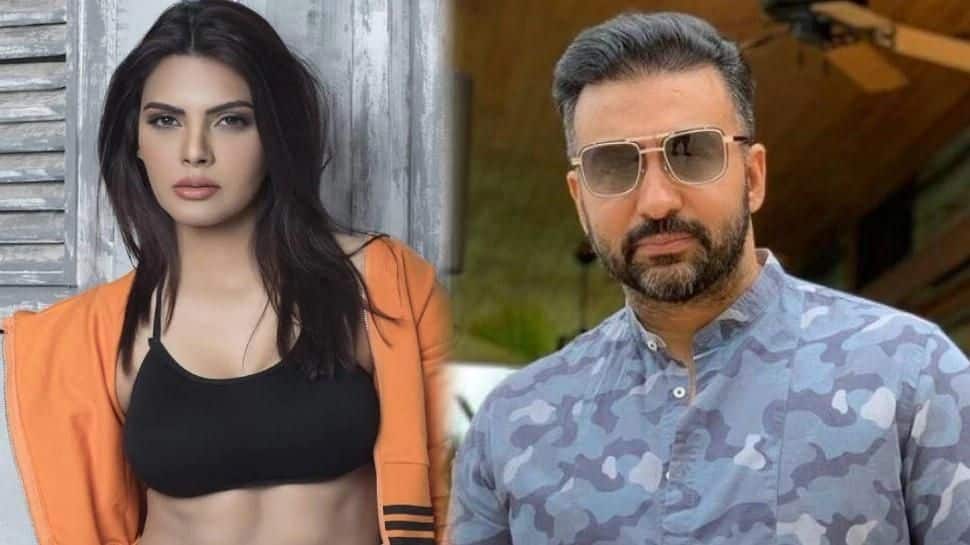 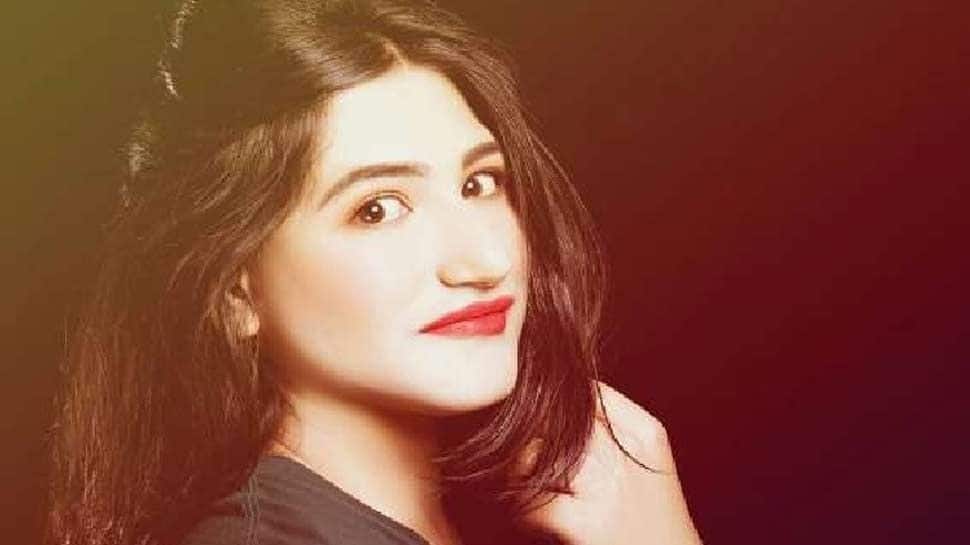