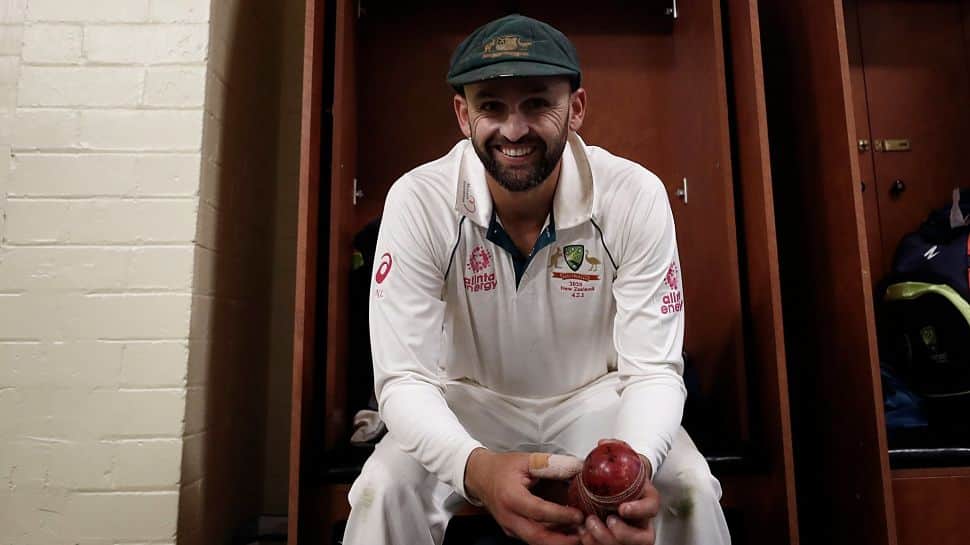 Test matches between India and Australia have been high-voltage encounters in recent times and Australia spinner Nathan Lyon feels he can play a “massive” role in his team’s effort to win over India in a Test series in the future.

India had defeated Australia by three wickets against all odds in the final Test at The Gabba in January this year to take the series 2-1.

Australia was to tour India in October this year but the schedule was altered after the T20 World Cup took the slot.

“One of the big goals is I’d really like to be part of an Australian team that can win a Test series in India,” Sydney Morning Herald quoted Lyon as saying.”I think I can play a massive role in that as well. That`s definitely one of my big goals. I think that’s one of the big goals team-wise. That is a big focus,” he added.

Lyon, who is one wicket away from 400 Test scalps, admitted that Australia didn`t play to their potential when India toured last year in December.

“I don’t think we did the basics well enough for long enough — that’s purely what it comes down to. We didn’t take our chances when we created the chances in the field,” said Lyon.”

In Test cricket, I’ve played enough of it to realise if you do the basics for a long period of time and challenge people’s defence you`ll create chances here and there. That’s one big area we can get better,” he added.

Lyon is gearing for the Ashes which will see England and Australia locking horns in the five matches, beginning 8 December at the Gabba, Brisbane.