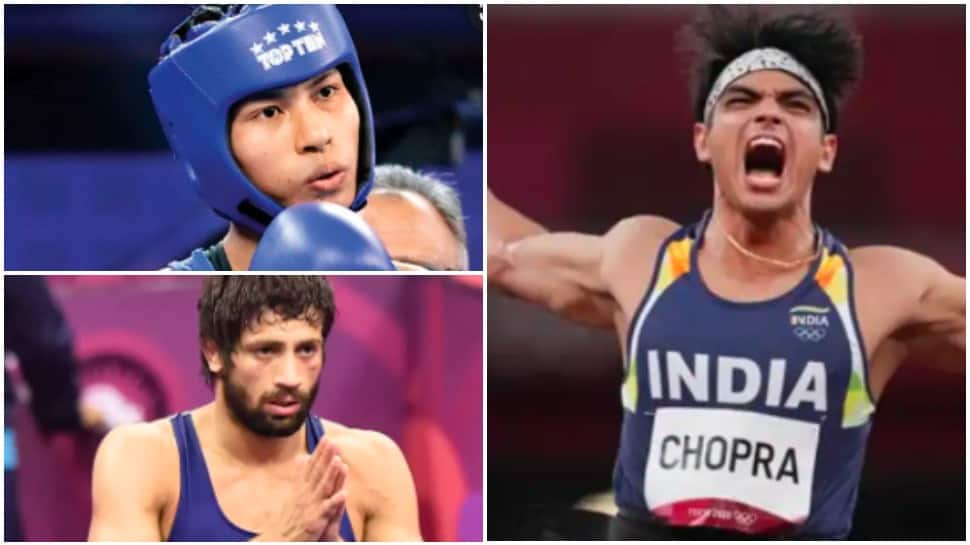 Javelin thrower Neeraj Chopra, who became only the second Indian to win an individual Olympic gold at the Tokyo Games, and silver medal-winning wrestler Ravi Dahiya were on Wednesday recommended for the Khel Ratna as an unprecedented 11 athletes were selected for the country’s highest sporting honour.

Iconic Sunil Chhetri also became the country’s first footballer to be selected for the honour.

Last year, five athletes were picked for the award while four were selected after the 2016 Rio Games.

The announcement of the national sports awards was delayed in order to consider the performance of the para-athletes in the Tokyo Paralympics (August 24 to September 5).
Shooter Avani Lekhara and Manish Narwal, javelin thrower Sumit Antil and shuttlers Pramod Bhagat and Krishna Nagar, who all have won a gold each in the Tokyo Paralympics, completed the list of those recommended for the Khel Ratna.

Members of the men’s hockey team that won a historic bronze in the Olympics will also receive Arjuna award. 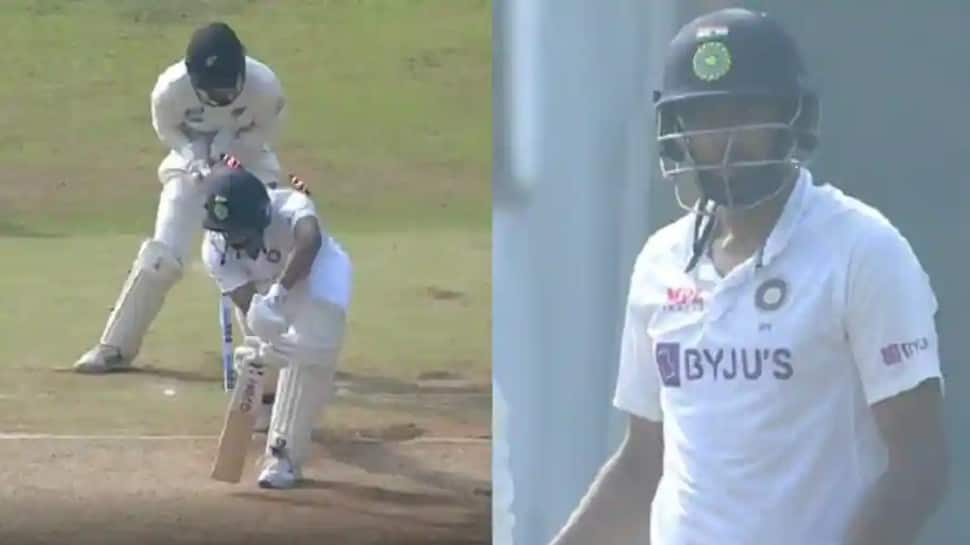 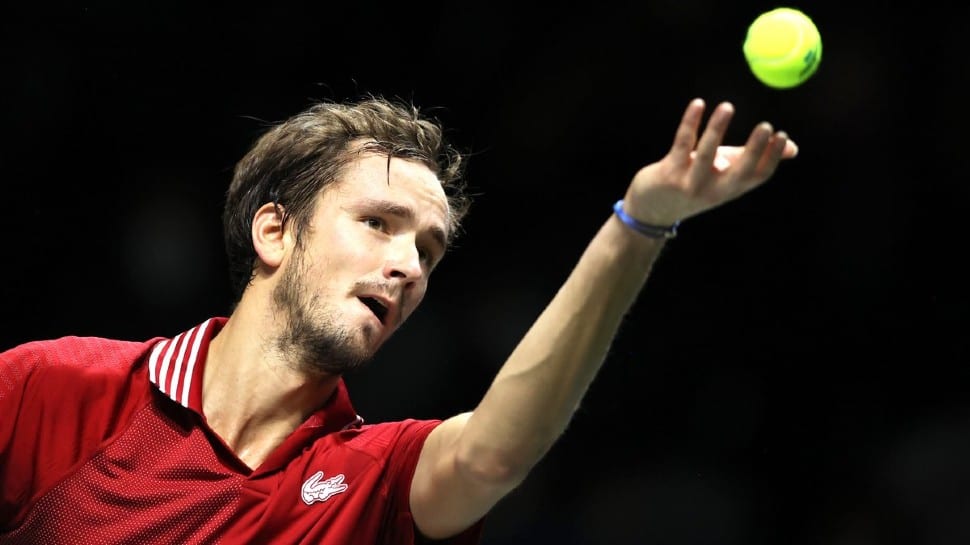