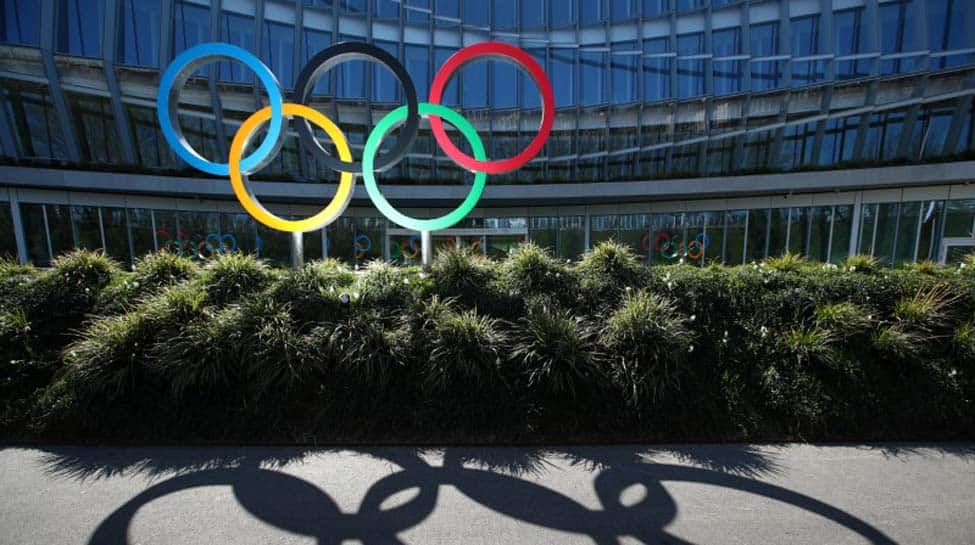 The flame was last seen in Fukushima after the torch relay was cancelled following its arrival from Greece but before it could start on the planned tour of Japan after the decision to postpone the Games in March due to the new coronavirus pandemic.

With the Olympics postponed until 2021, organisers had been discussing how best to store and present the Olympic flame whilst in Japan.

They have chosen to display the flame at the JOC museum, which is near the National Stadium purpose-built for the Games.

To limit crowds gathering to view the flame there will be a reservation system with a designated date and time.

There will also be a one-way viewing route to avoid unnecessary contact between members of the public.

The flame will be on display from September 1-November 1.

Neither the JOC nor Tokyo 2020 organisers have said where the flame will be located after that. 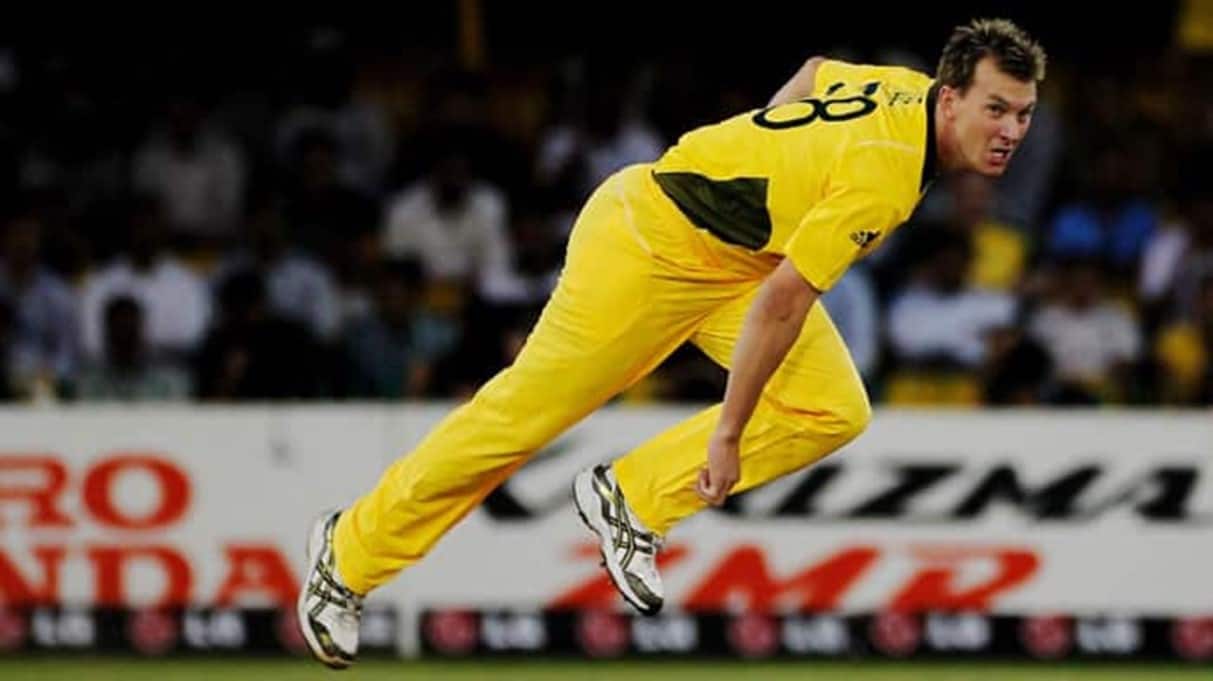 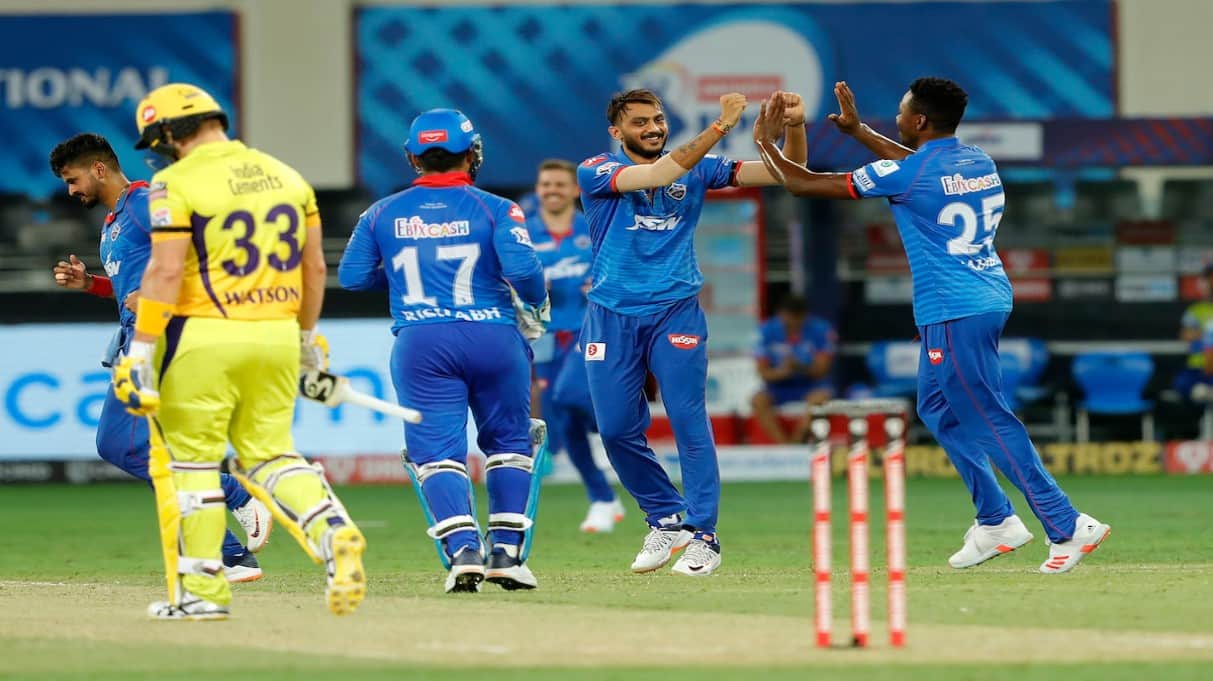 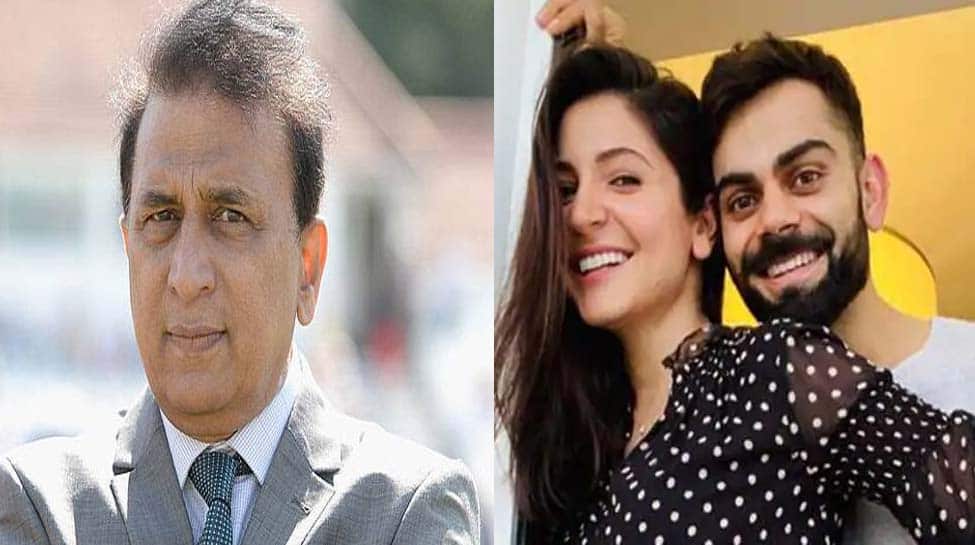