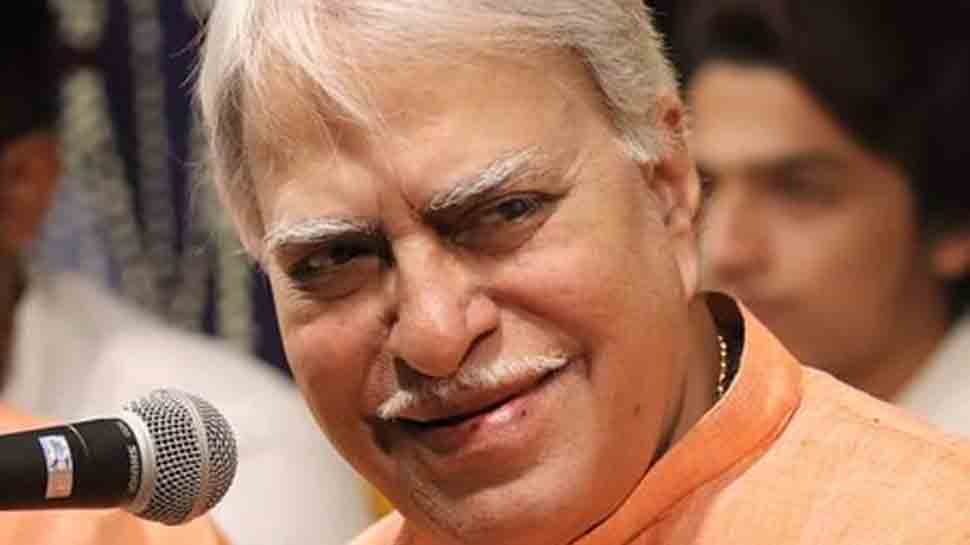 Rajan Mishra was 70 when he breathed his last at Delhi’s St. Stephen’s Hospital, his family member confirmed. He was a famous classical singer from ‘Banaras Gharana’ of India and was awarded with Padma Bhushan in the field of art in 2007.

Efforts to secure a ventilator for Pandit Rajan Mishra failed

“He died of a heart attack around 6.30. We were trying for a ventilator but nobody supported us, nothing in any hospital. Later, the PMO reached out to help but he had left us by then,” his son Rajnish told PTI. The family had tried to shift Mishra to a hospital with a ventilator with well-wishers sending out messages on Twitter but to no avail. The musician’s condition worsened and he could not be shifted.

Mishra’s nephew Amit told PTI that the musician, who was suffering from COVID-19, had taken the first dose of the vaccine about 15-20 days ago. “He had a heart attack in the afternoon and he had another attack at around 5.30,” Amit added. The hospital did not respond to queries from PTI. News of the death of the singer sent shockwaves through the world of music and elsewhere too.

Pandit Rajan Mishra is survived by his wife and three children, daughter Anju and sons Ritesh and Rajnish, who like their father and uncle, are singers.

Prime Minister Narendra Modi took to Twitter to condole his demise and wrote, “Have been extremely saddened by the death of Pandit Rajan Mishra ji who left his indelible mark in the world of classical singing. The passing away of Mishra ji, who was associated with Banaras Gharana, is an irreparable loss to the art and music world. My condolences to him in this hour of grief. Om Shanti!”

The brothers began their music career early when Rajan Mishra was around 10 and younger brother Sajan was around eight. They began by singing in the temples of Varanasi, with their first performance in Varanasi’s famous Sankat Mochan temple. They were trained in music by their father Pt. Hanuman Prasad Mishra and uncle Pt. Gopal Mishra. They also trained with Pandit Bade Ramdas Mishra.

Soon the brothers found fame and Rajan Mishra gave his first concert in Sri Lanka in 1978. After that, he performed in many countries around the world including Germany, France, Switzerland, Austria, United States, UK, Netherlands, USSR, Singapore, Qatar, and Bangladesh.

There were awards and accolades aplenty. These included the Sangeet Natak Academy Award, the Sanskrit Award, Sangeet Ratna (Allahabad), Sangeet Bhushan, the Kumar Gandharva Award and the Kashi Gaurav Award (Varanasi) and the Padma Bhushan.

Both Rajan and Sajan Mishra were brothers and vocalists in the ‘khyal style’ of Indian classical music. The duo achieved great fame all over the world. Pandit Rajan and Sajan Mishra believed hat just as the human body is made up of five elements, the seven notes of music ‘Saregamapadhani’ are composed by the sounds of animals and birds. Their proclaimed works include ‘Bhairav Se Bhairavi Tak’, ‘Bhaktimala’, ‘Durgati Nashini Durga’, ‘Aarti kijai hanuman lala ki’, and more.