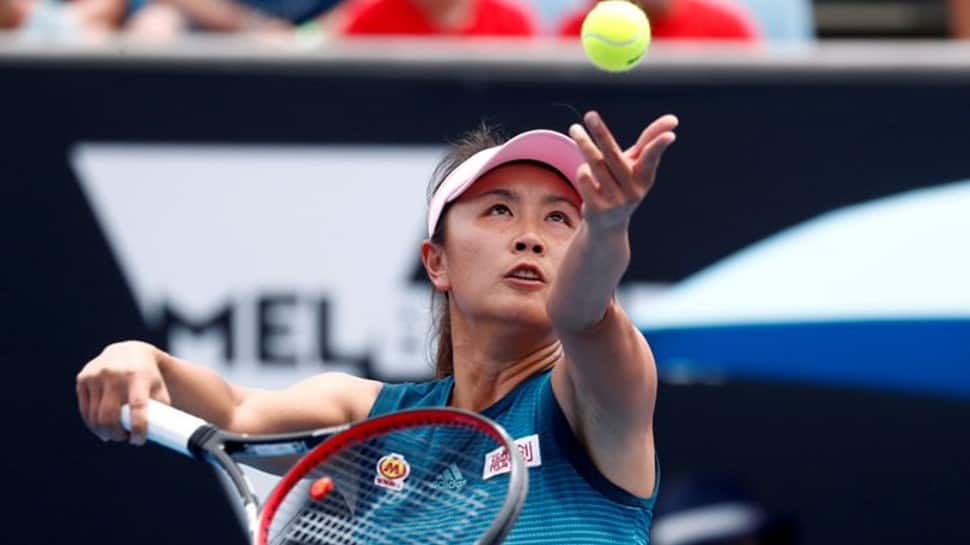 The Women’s Tennis Association (WTA) has become the world’s “most effective” human rights organization over its leadership on the Peng Shuai case and willingness to lose money to stand by its principles, said Kelley Eckels Currie, former U.S. Ambassador-at-Large for Global Women’s Issues.

The whereabouts of Peng, a former tennis doubles world number one, became a matter of international concern for nearly three weeks after she posted a message on social media alleging that a former top Chinese government official had sexually assaulted her. She re-appeared over the weekend in Beijing.

The WTA, the main organizational body for women’s tennis internationally, has called for a transparent investigation and assurances about Peng’s safety and well-being, and has threatened to pull out of tournaments in China over the matter.

She went missing after she accused ex-Vice Premier Zhang Gaoli of pressuring her to have sex https://t.co/YjZ7V1FKgm pic.twitter.com/XHNzqru7Wk @Quicktake

“If you had told me a week-and-a-half ago that the Women’s Tennis Association was going to be the most effective and bravest human rights organization in the world I would have thought you were bananas but here we are,” Currie told Reuters in an interview on Tuesday (November 23).

“The WTA is essentially putting more than a billion dollars on the line over the life of a single member of the Women’s Tennis Association.” In 25 years of working in human rights, she had never seen any group “actually put something on the line like this for human rights,” said Currie, the former U.S. Representative at the United Nations Commission on the Status of Women, nominated by then-President Donald Trump.

On Sunday (November 21), Peng held a video call with International Olympic Committee (IOC) president Thomas Bach, but the WTA has said this did not address or alleviate its concerns about her wellbeing.

The United States, France, Britain and prominent tennis players have all expressed concerns over Peng, a former Olympian. It comes as Beijing is preparing to host the Winter Olympics next February. Global rights groups and others have called for a boycott of the Games over China’s human rights record.

“The tennis season goes all year,” said Currie. “As long as players continue to express concern for her and this continues to be an issue with the WTA and they continue to raise her case, it will continue to remain in some kind of spotlight. It will be an issue at the Olympics and before that the Australian Open, and then Roland Garros and Wimbledon. Every time tennis does something and has an audience she will be there.”