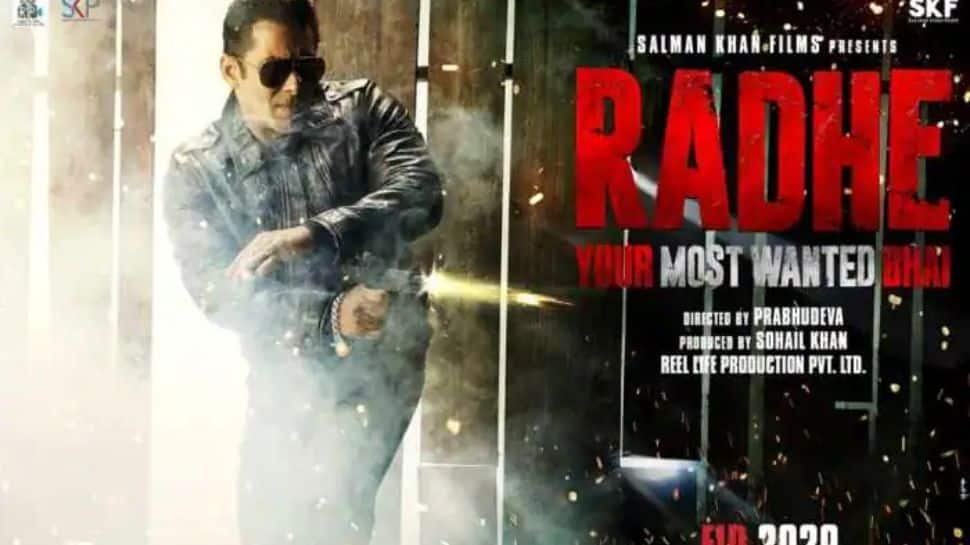 “Meet Radhe Your Most Wanted Bhai’s Nemesis, Rana: Evil without mercy #Radhe #EidWithRadhe,” said the caption of the image, on the official Instagram page of Salman Khan Films (SKF).

The film is slated to release on May 13 on the occasion of Eid, in theatres and on the pay-per-view platform Zeeplex.