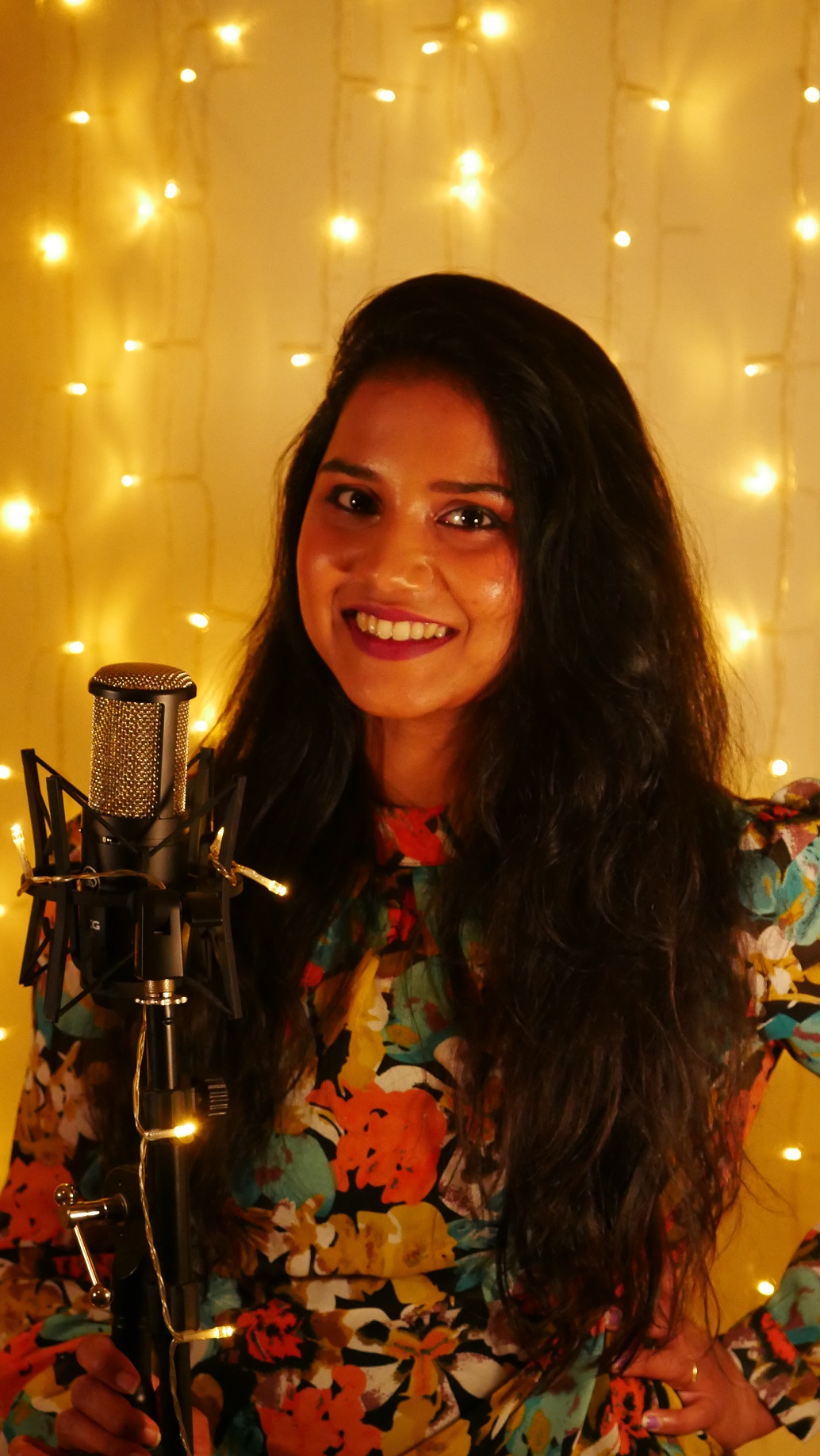 Rashmi has been learning Hindustani Classical since the last 15 years from her father Mr. Pramod Panikar under the Kirana gharana style. She is a part of a group named The Panikars consisting of her brother Mr. Rohit Panikar on the Keyboard, herself, and her father, who have been doing live shows (Ghazals and Bollywood )throughout Mumbai for the last two decades.

Back in Mumbai she used to work as an engineer and decided to be a full-time musician once she moved to the USA after marriage. 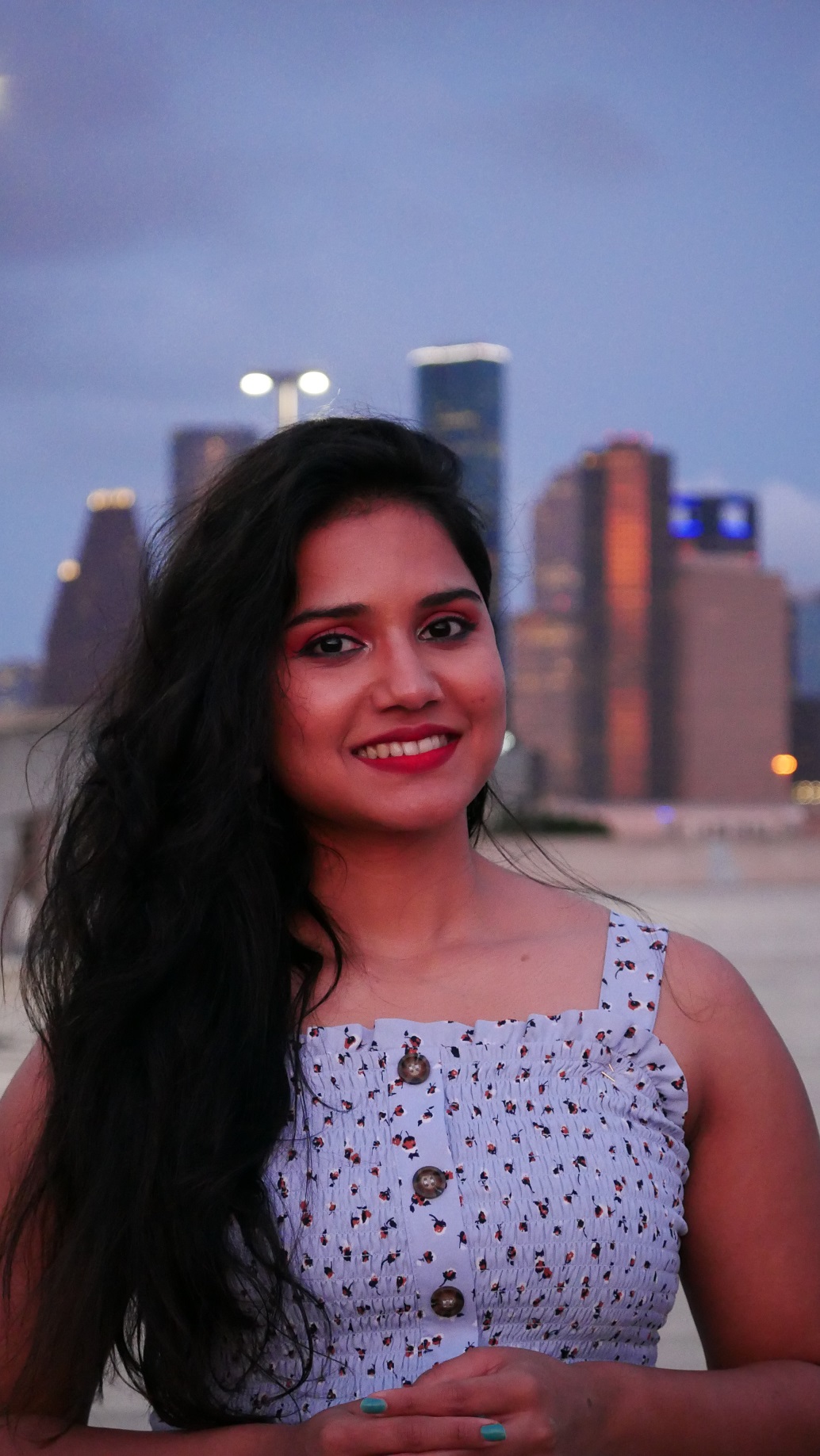 Very soon Rashmi is going to collaborate and sing with TopShotLife Record Label.

Along with learning and exploring music, she did a lot of cover songs on her social media and mixes and masters her own vocals. She is also a part of a Musical band named Sargam Melodies in Houston.

Metaverse is a Hot Concept, and DiDimessage will be the Connector in the Future World