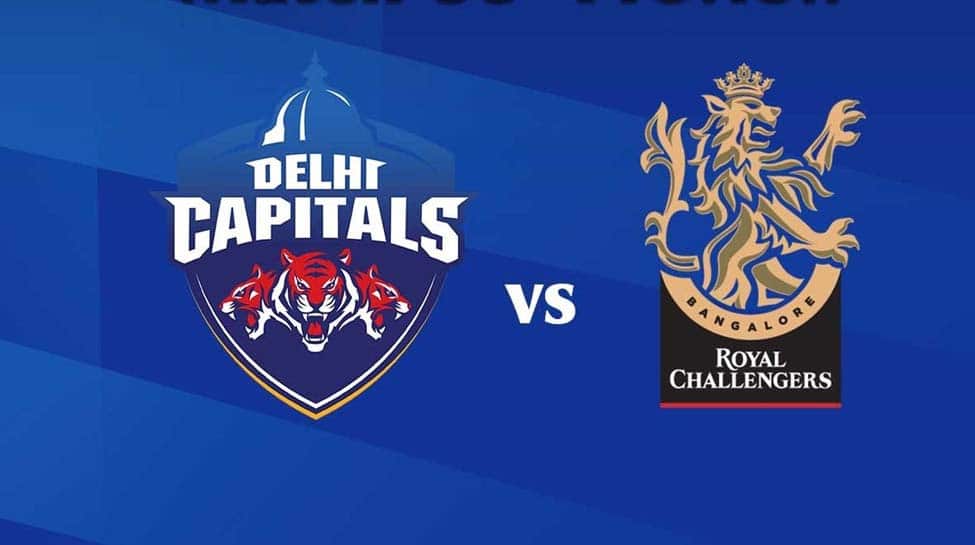 RCB are currently standing at the second position in the IPL 2020 points table with 14 points following seven wins from 13 matches.Delhi, on the other hand, are place just behind Bangalore with same number of wins due to lower net run rate.

While Bangalore are heading into the clash on the back of three successive defeats- against Chennai Super Kings (CSK), Mumbai Indians and  Sunrisers Hyderabad, DC are coming after suffering four losses in a row
– against Kings XI Punjab, Kolkata Knight Riders, SRH and MI.

The last league stage fixture of the two sides holds a great significance as the net run-rate of both DC and RCB is less than that of Kings XI Punjab. Whoever wins the clash between the two sides will grab the second place and lock horns with Mumbai Indians in the first qualifier.

If either team loses the match, they will hope that Sunrisers Hyderabad slump to defeat in theido not win their game against Mumbai Indians. If that happens and with Kolkata Knight Riders/ Rajasthan Royals on 14 points, one of the sides might be eliminated in a dramatic fashion from the playoff race.

In the previous encounter between the two sides this season, the Delhi franchise had defeated Kohli’s franchise by 59 runs at the Dubai International Stadium on October 5.

Talking about the head-to-head record between the two teams, RCB hold a decent edge over the Delhi franchise going into the match. The two teams have met each other in a total of 24 matches so far, with Bangalore leading the rivalry with 14 wins as opposed to Delhi Capitals’ eight victories.

Some of the players of DC and RCB will also look to achieve their individual milestones heading into the clash.

The match between DC vs RCB will take place from 7.30 p.m IST onwards in the absence of fans amid COVID-19 pandemic.