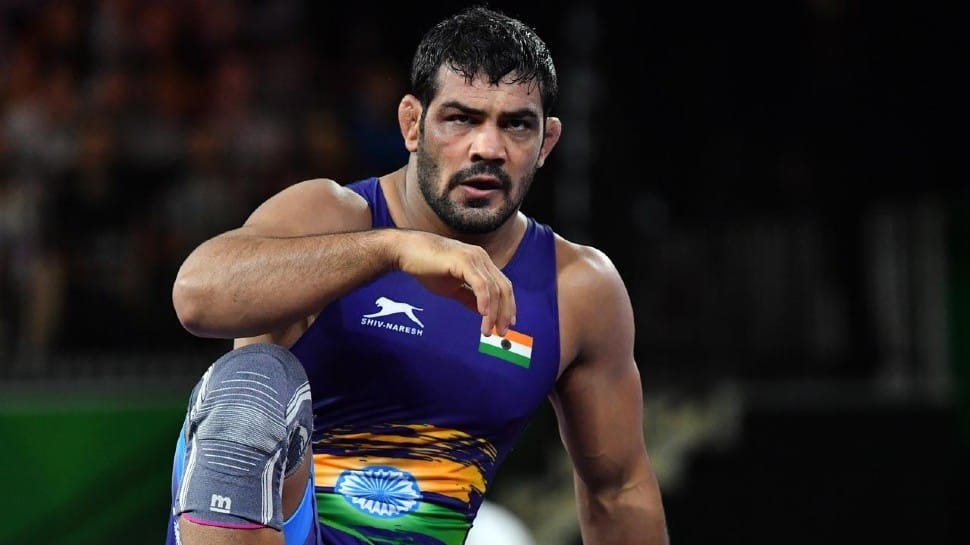 More trouble is brewing for two-time Olympic medallist Sushil Kumar, who was arrested by the Delhi Police Special Cell on Sunday morning from the national capital, as he can be stripped of all the highest honours presented by the Government of India so far in his career.

Notably, owing to his bronze medal-winning performance in the 2008 Beijing Olympics, Sushil was bestowed with the prestigious Rajiv Gandhi Khel Ratna Award, India’s highest honour for sportspersons in 2009. However, with the newly established murder charges on Sushil, the star wrestler might be stripped of the prestigious award by the President of India. The President of India may cancel and annul any national award honour if the recipient commits any acts of criminal misconduct or otherwise abuses the award.

Sushil also received the Arjuna award in 2006 and a Padma Shri award in 2011 by the Government of India. But, if proven guilty in the murder case then Sushil can be asked to surrender both the awards.

Meanwhile, Kumar, employed with the Indian Railways, is posted as an Officer on Special Duty (OSD) at Chhattrasal Stadium, where the brawl allegedly took place on May 4. However, the wrestler now risks losing his job.

Northern Railway spokesperson Neeraj Kumar said: “We will take action as per extent rules once letter is received from Dehi government.”

Kumar was arrested on Sunday morning along with his aide Ajay Kumar, who has been on the run for over 18 days in several states after the death of wrestler Sagar Rana after the brawl on May 4 at Chhatrasal stadium in New Delhi.

Rana succumbed to injuries later in a hospital.

According to Delhi Police officials, Kumar had travelled to Punjab, Uttar Pradesh, Uttarakhand, Haryana during the 18 days long cat and mouse chase game.

He was finally arrested from Delhi’s Mundka area on Sunday morning, when he had come to collect some cash and also borrowed a scooty from a national level player. Delhi Police had also announced a reward of Rs 1 lakh on Kumar and Rs 50,000 on his aide Ajay.

According to Special Cell officers, Kumar had got the thrashing of Rana recorded on a mobile phone to terrorise the wrestling circuit in the city. Kumar was sent to six days’ custody by a Delhi court.

On May 18, Kumar had moved an anticipatory bail in New Delhi’s Rohini court, but the court rejected his bail plea.

On May 4, two groups of wrestlers clashed with each other at Chhatrasal Stadium leading to the death of 23-year-old Rana due to injuries he sustained during the brawl. The Delhi court had also issued a non-bailable warrant (NBW) against Kumar.

Delhi Police had also issued a lookout notice for Kumar who won bronze in the 2008 Beijing Olympic Games and silver in the 2012 London Olympic Games in 66 kg category.