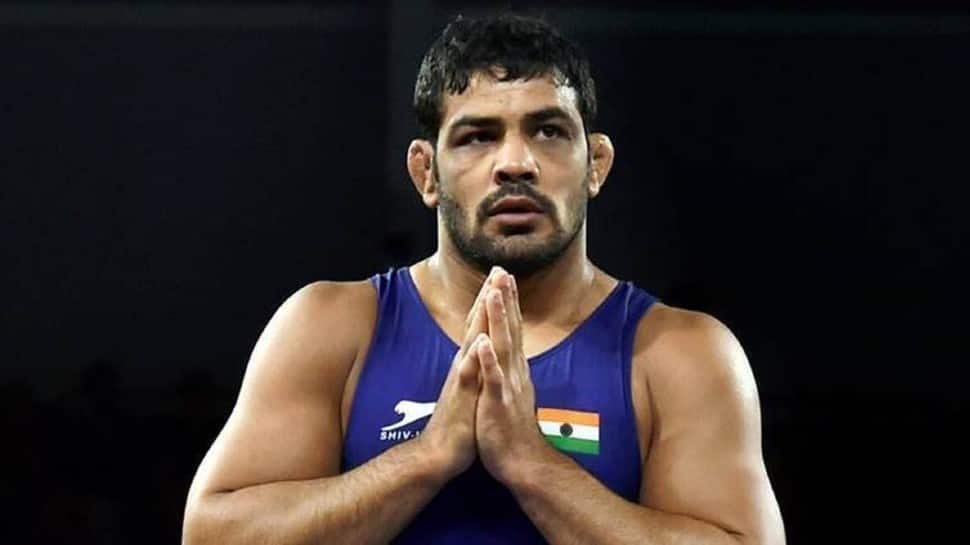 New Delhi’s Rohini court on Tuesday (May 18) declined to grant anticipatory bail to Sushil Kumar, India’s double Olympic medallist in wrestling, in connection with a brawl at Chhatrasal Stadium, which led to the death of a wrestler.

Additional sessions judge Jagdish Kumar declined to grant relief to Sushil Kumar who has been booked for murder, abduction and criminal conspiracy.

Kumar in his plea seeking anticipatory bail filed by advocate Kumar Vaibhaw has said: “unfounded, baseless, scurrilous and preposterous allegations have been made against the applicant maliciously with the only motive to humiliate and injure the reputation of the applicant.”

The Delhi police said Kumar is the main accused who has played a key role in the commission of the offence.

The police have also announced a cash award of Rs one lakh to anyone who can provide intel about two-time Sushil Kumar and Rs.50,000 for anyone who provides information on Sushil’s associate Ajay Kumar, who is co-accused in the murder of Sagar Rana, a former international wrestler. On May 4, two groups of wrestlers clashed at Chhatrasal Stadium, resulting in the death of 23-year-old Sagar.

Kumar, in the plea, argued that the statement of the victims has been recorded and alleged recoveries have also been made, therefore no custodial interrogation was required. Kumar also claimed that he has no connection with the alleged firing, which took place during the brawl.

Additional public prosecutor Atul Shrivastava replied, “We have an apprehension that he may flee from the country.” Shrivastava added that there is electronic evidence against Kumar.

Police insisted on Kumar’s custodial interrogation to reveal the conspiracy and also to recover the weapon of offence from him.

Citing the falsity in allegations, Kumar’s plea said that as per the PCR call the incident took place at around 1.19 hours on May 5, 2021 and the distance from the place of incident, Chhatrasal Stadium, and the police station PS Model Town is just one kilometre. However, the FIR has been registered after an unexplained delay of around 5-6 hours. “It further appears that that the entire delay in registration of the FIR is to falsely implicate the Applicant in the present matter”, the plea added.

In the anticipatory bail plea, Kumar said: “The victims are falsely implicating the applicant because he had asked Sagar to leave his property as the same was being misused by him. It is also known to every associated with the Chhatrasal stadium that the purported victims were trying to defame and fix the Applicant for a long time and are trying to falsely implicate the applicant in the present matter.”

Kumar claimed he is innocent of all wrongdoing and has been falsely implicated in the present case.