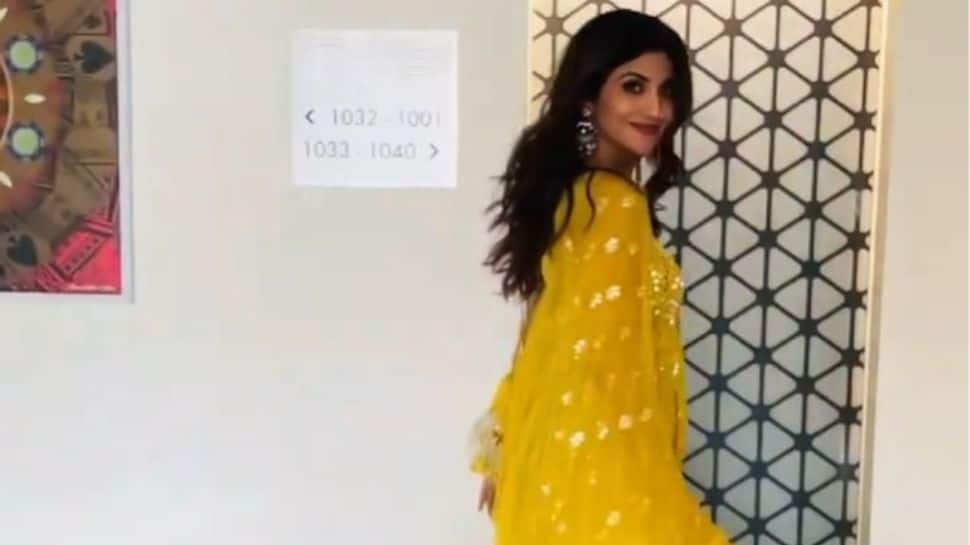 Mumbai: While many may be missing their favourite taking a sashay down the ramp and fashion shows due to the COVID-19 pandemic, Bollywood star Shilpa Shetty Kundra on Friday treated fans to a scintillating ramp walk as she slayed in a mustard yellow ensemble.

The ‘Dhadkan’ actor took to Instagram and posted a video featuring her as she looks breathtakingly beautiful while walking down a hallway. In the video, Shilpa is seen looking away from the camera and as she continues to walk, she makes eye contact with the camera after flipping her hair in the air.

The actor looks gorgeous in a shimmery mustard yellow attire. She can be seen sporting wavy hair in the video. Accessorising her look, Shilpa added a couple of silver bangles, a pair of matching jhumkas, and a nose pin to go with the traditional attire. She completed her look with a pair of silver footwear.

In the caption, the ‘Life In A Metro’ star unveiled that she has returned to the sets of the dance reality show called ‘Super Dancer – Chapter 4’. The actor is a judge on the show along with choreographer Geeta Kapoor and filmmaker Anurag Basu.

The video garnered more than 4.3 lakh views with scores of fans showering love on the star by leaving red heart and fire emoticons in the comments section.

Meanwhile, on the film front, Shilpa will soon be seen in ‘Hungama 2’, the sequel to the 2003 blockbuster comedy-drama ‘Hungama’, and has also finished shooting for the Sabbir Khan directorial ‘Nikamma’. 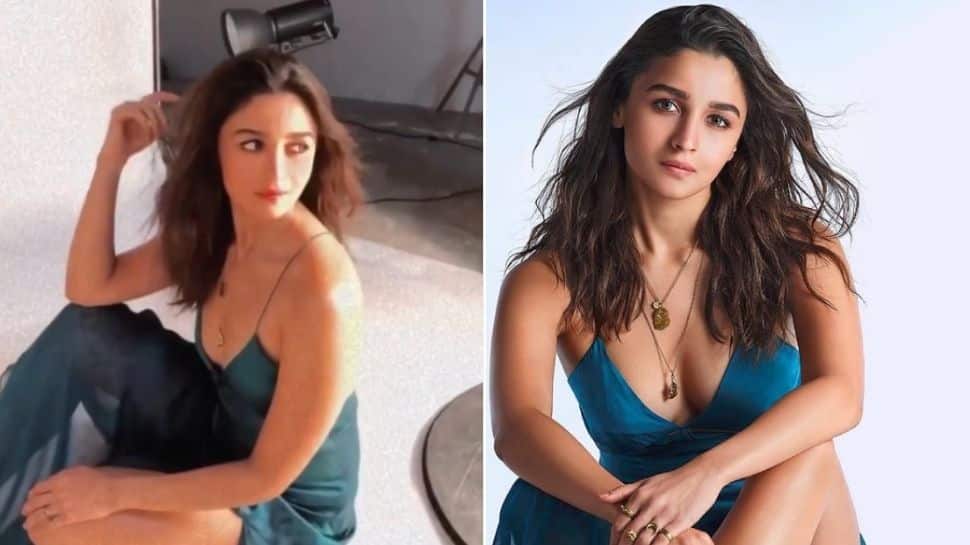 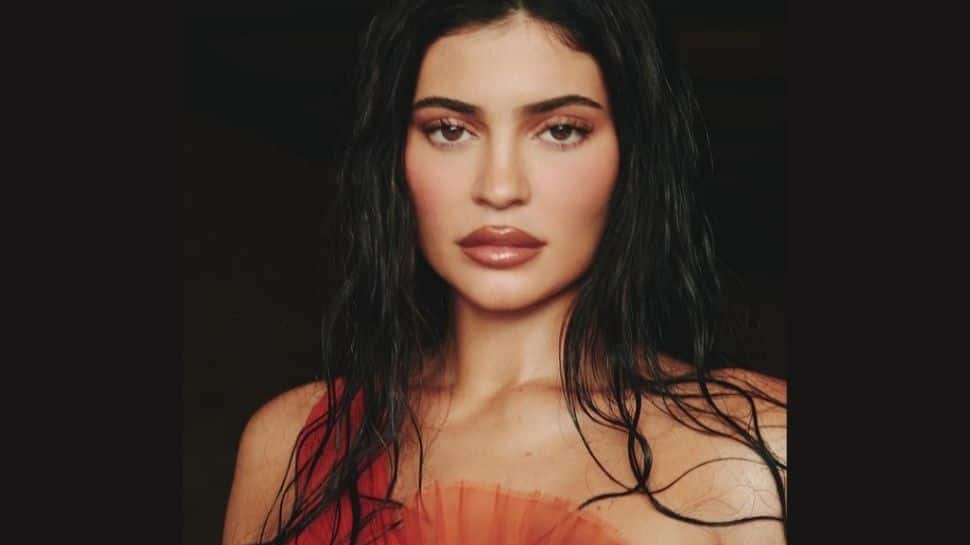