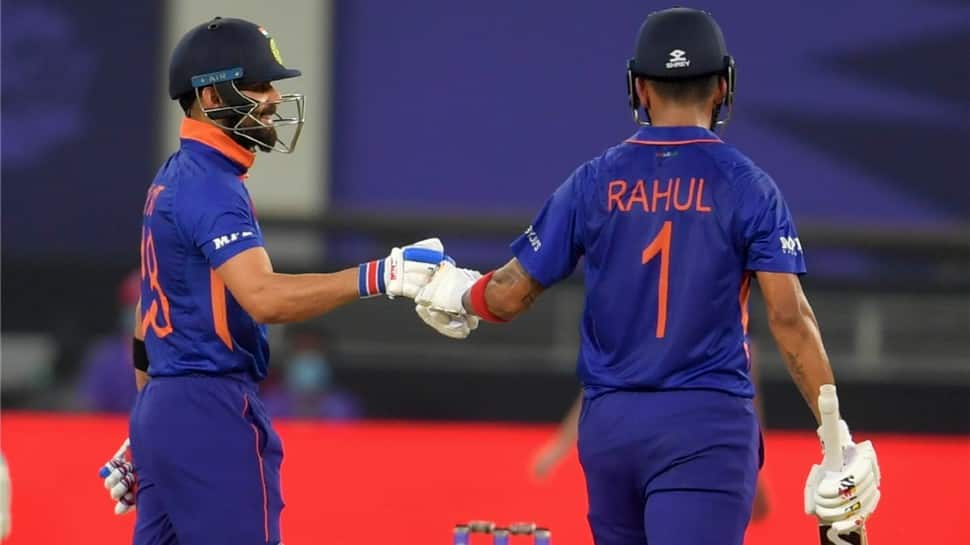 The Indian batters’ failure to score enough against strong teams was the primary reason for the team’s ordinary campaign in the T20 World Cup, said legendary former captain Sunil Gavaskar, urging the side to change their approach in power-play overs. India were knocked out of semifinal contention after losing their first two Super 12 games against Pakistan and New Zealand at the ongoing showpiece in the UAE.

“Batting second was an advantage but if you had 180 odd runs then your bowlers would have got those 20-30 runs cushion. When you are making 111 (against New Zealand) then dew doesn’t come into the picture. We didn’t make runs and that is the main reason, nothing else.”

Gavaskar is not in favour of wholesale changes in the team and urged the side to revisit their approach to power-play over. The iconic former batter said the team hasn’t been scoring enough in that phase against stronger oppositions.

“I don’t think wholesale changes will make any difference. You need to change your approach, like take advantage of the power-play overs which India didn’t do in the last few world tournaments. The fact that in the first 6 overs, there are only 2 fielders outside the 30-yard-circle, India haven’t taken advantage of it for the last few ICC tournaments.

“…Whenever India are up against a strong team, one that has good bowlers…India cannot score. So that needs to change,” he said.

MUST WATCH: #SpiritOfCricket was at its best as Scotland expressed their wish to visit the #TeamIndia dressing room & our boys made them feel at home – By @Moulinparikh

Gavaskar also cited fielding as one the reason for India’s below-par performance. “The second and the most importantly, they should have players who are phenomenal in fielding. The way New Zealand fielded, saved runs, took catches…It stood out.

“Even if the attack is ordinary, the pitch is placid, good fielding can make a lot of difference. If you look at Indian team, except 3-4 outstanding fielders, you can’t depend on the rest to save runs or dive at the boundary,” he said.