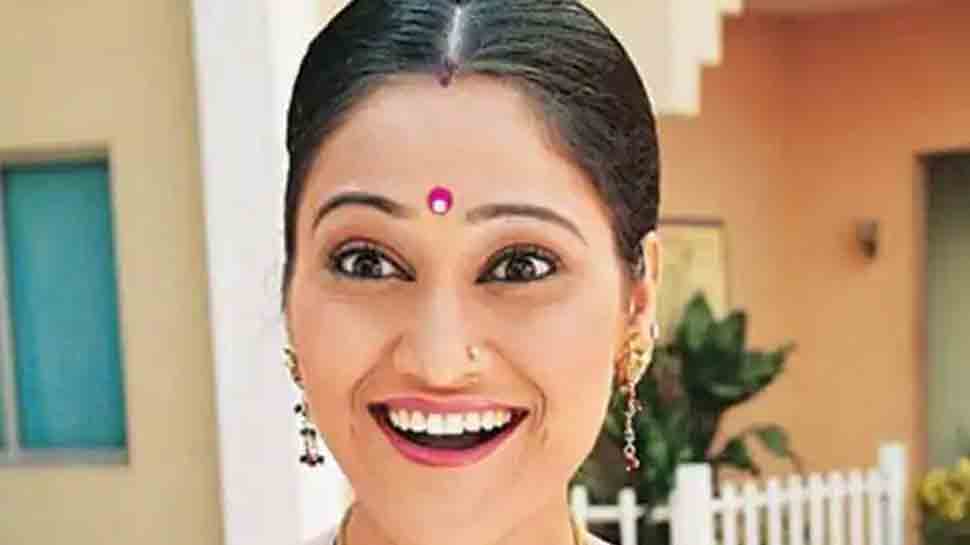 NEW DELHI: The popular TV sitcom ‘Taarak Mehta Ka Ooltah Chashmah’ is one of the longest-running show on Indian television. The show started airing in July 2008 and since then has been entertaining its fans. Actress Disha Vakani aka Dayaben, who is one of the most loved characters on the show, has been away from ‘Taarak Mehta Ka Ooltah Chashmah’ since 2017 and her absence is sorely missed by her fans.

Recently, one of the fans requested the ‘Taarak’ makers to bring the actress back on the show and commented, “Yes plz request disha ji to come back.” There are some ardent fans of the show who have even asked for her replacement.

To this Malav Rajda replied, “Mein zyada bolunga toh naya director le aayenge…it’s not in my hands at all. I just direct the show….can’t take decision regarding actors n lot of other things but jo hota hai ache ke liye hota hai.”

In another incident, one of the fans complained about the plot of the comedy show and how it has come down in all these years. “No your direction sucks bro the show is terrible now.” Reacting to the fan’s comment on his director, Rajda replied gracefully, “ok point noted.” with the folded hands emoji. This prompted the fan to respond, “@malavrajda no problem actually it’s not entirely your fault. You’re doing your best but the scriptwriting is abysmal.”