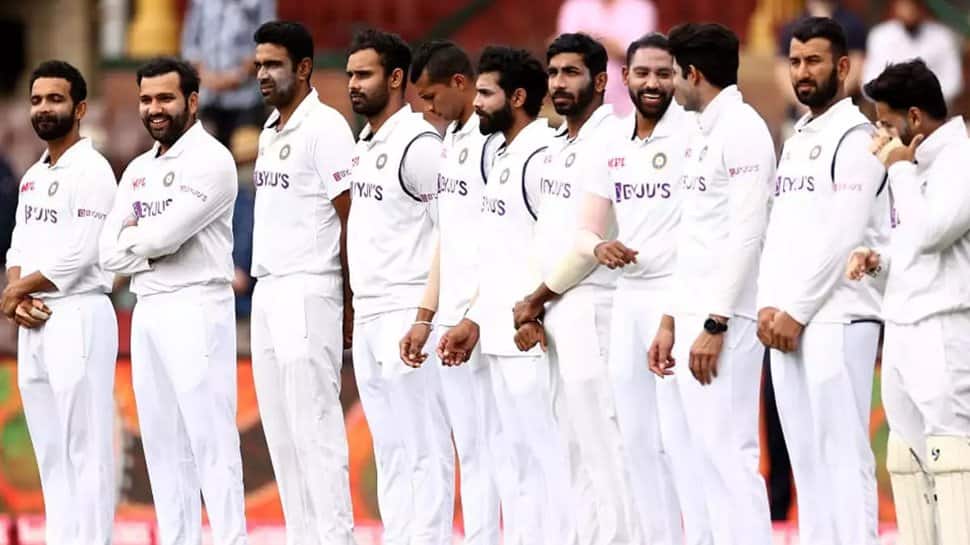 Dubai: The Indian team will stay in “managed isolation” before the World Test Championship final against New Zealand, the ICC announced on Saturday but did not mention the exact period of hard quarantine upon reaching UK.

World’s top two Test teams will fight it out at the Hampshire Bowl in Southampton from June 18-22.

While New Zealand are already in England for a bilateral series against the hosts, the Virat Kohli-led Indian team will arrive in the UK on June 3 after competing a 14-day quarantine period in India

“The event has now been granted an exemption by the UK government as outlined in The Health Protection (Coronavirus, International Travel and Operator Liability) (England) Regulations 2021, released on 17 May 2021,” the ICC said in a release.

“….Upon landing, they will proceed directly to the on-site hotel at the Hampshire Bowl where they will be tested again before commencing a period of managed isolation,” it added.

However the ICC release doesn’t specify the duration of hard (room) quarantine in Southampton. For New Zealand team, ECB made it a three-day mandatory room quarantine before allowing the players to train.

Regular tests will be conducted during the period of isolation.

The Indian team will enter UK after completing 14-days in a bio-bubble in Mumbai with six RT-PCR negative tests. Some of the players like R Ashwin, Mayank Agarwal, Washington Sundar are now allowed to use the hotel gymnasium from May 25 after a week-long room quarantine and three negative tests.

However a few like skipper Virat Kohli, his white ball deputy Rohit Sharma, all of whom joined late will have a complete room quarantine before boarding the UK flight. They have been provided with gym equipments inside their rooms.

In the UK, players’ activity will be allowed in a gradually increasing manner after each round of negative testing, moving from exercise in isolation to small group and then larger squad activity, whilst always remaining within the bio-secure venue.

The New Zealand team will move from the ECB bio-secure environment into the World Test Championship Final bubble on June 15 and will be subject to regular testing prior to and post arrival in Southampton.