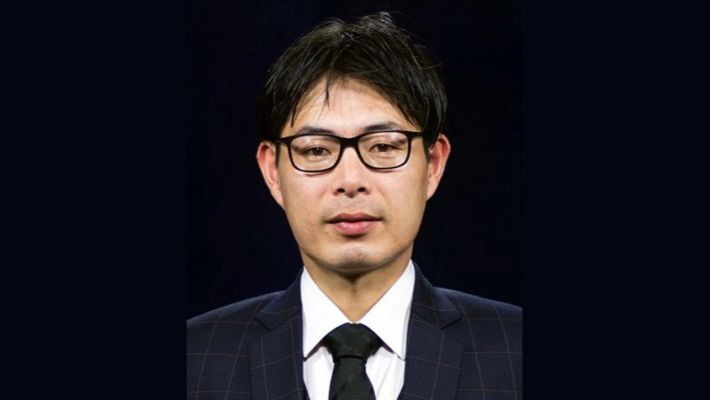 After the end of the preliminary round of the 2021 Tibetan elections, we are all eagerly waiting for the official announcement of the results from the Election Commission. Various sources are showing hypothetical results, which shows the people’s interest and responsibility in the principle of the democratic system.

For the past few months of my observations and analysis of the Sikyong candidates for the 2021 elections, I believe Mr Penpa Tsering (PT) is the right candidate to win. The following qualities listed will enable him to confidently and efficiently lead the people in the right direction. Though I am very sure that the majority will go with PT for the final Sikyong election, I feel it important to enumerate the qualifications that he possesses which make him the best candidate for the post of Sikyong. My inner conscience is forcing me to write and share these with the general public. After all it is much better when the best will lead.

We can’t substitute the well-experienced nature of someone with a newcomer. PT has sound knowledge of the Tibetan Administration in Exile. He was also the chairman of the drafting committee of the Charter of Tibetans in Exile.

PT is a man with good taste in Tibetan language, history, culture, religion, and geo-political matters. Most importantly, he has always considered the situation of the Tibet and Tibetans inside Tibet as the main focus of our struggle.

He is a strong follower of the principles of His Holiness the Dalai Lama, and a firm believer in non-violence and the Middle-Way Approach to resolve the Tibetan issue with the Chinese leaders. His firm belief in this policy has many calling him the “Prince of Umey-lam”.

In this time of globalisation, it’s highly important to act according to the global situation and its changes. PT is a true leader who always keeps abreast of new developments with global issues, and knows how to walk and talk according to the need and situation.

A leader with sound emotional balance is crucial during hard and unexpected troubled times. I saw that PT has this rare quality. He is very confident and firm during hard times, and has the potential to face critical times smoothly.

6) Man of truth and moral values:

When in need he is always straightforward with head, keeping the values of empathy in heart. Even with the knowledge of Google, if a leader is without ethical values they can’t serve the people properly. PT considers moral ethics as an important priority to lead the masses.

7) A sense of gratitude:

A great leader can’t do anything without sincere and strong support from his co-workers and the people. PT is a man who feels and shows the gratefulness of the previous generations for their legacies, and the support of present co-workers. He knows for whom and when to give credit.

8) Man with vision and mission:

If we look closely to the works and services that PT has served in the last three decades, it’s clear as crystal that he has a far-sighted vision and strongly-planed mission. PT is a leader of strategies in detail. Knows how and when to give the priorities to different programs and projects. Without which, it’s hard to carry the programmes to reach the goal.

If the atmosphere of Gangchen Kyishong, i.e. ‘Central Tibetan Administration’, needed to turn into a place of no threat to the staff, equal opportunities to all, and no sycophants to the authorities, PT is the right choice, at the right time, to the right seat of 2021 Sikyong.

So with responsibility, I share this with my Tibetan brothers and sisters. Having such numerous qualities of Penpa Tsering la, now it is time for us to vote for him. His leadership is the need of the time.